A Superior Variety of Agate In the areas surrounding the western-most Great Lake in North America, there is a prized gemstone that is sought after by both novice and veteran rock hounds. It is unique in brilliance and complexity, with structures so fine that the naked eye cannot distinguish the extent of the detail.

The appeal of this beautiful rock is accompanied by a distinct difficulty in locating it, and people are seldom willing to give away their 'secret' hunting spots. In future posts we will consider how spatial data and GIS might be used to procure prime picking points. However, in order to understand where these gems can be found, we must first know how they originate. In case you have not guessed already, today we are talking about Lake Superior Agates.

'Lakers', as they are affectionately known, originate in voids that exist in the igneous flows of the Midcontinent Rift or Keeweenawan Rift. As the North American plate separated at its center approximate 1.1 billion years ago, the diverging plate boundary provided a temporary window into the molten innards of the earth as upwelling magma caused basaltic lava flows to become exposed at the surface. 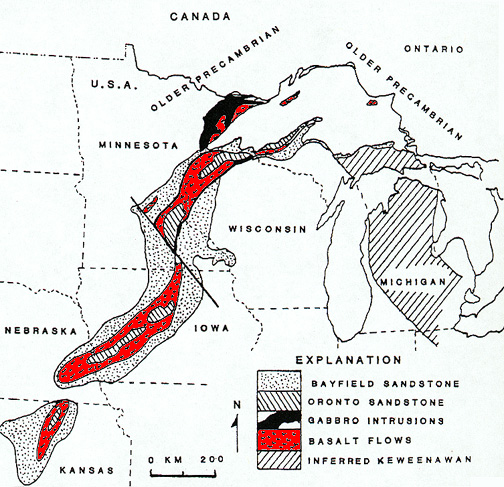 Source | Basaltic flows from the Keeweenawan Rift are shown in red. Though not shown, the rift zone flows continue beneath Lake Superior (according to a recent gravity survey).

Part of this rift forms the basin that holds present-day Lake Superior. The voids that become Lakers formed as gas bubbles in the cooling lava of the rift valley. After the lava hardened, these voids were infiltrated by mineral-laden water and layers of extremely fine quartz were deposited on the outer surfaces of the cavity. Source | Just a small sampling of the many shapes, sizes, and colors of agates.
This process might sound familiar, as it was discussed in an earlier article about geodes. Minor changes in environmental conditions and mineral content during the deposition of quartz causes a variety of colors in some stones.

Increased concentrations of iron contributed by the surrounding basalt produces the brilliant red, brown, and pink colors intermixed with white layers indicative of Lakers. Just a trace amount of iron greatly influences the color of cryptocrystalline quartz, resulting in the fantastic banding that distinguishes these treasures from most other agates. With sufficient time, the voids will fill entirely, becoming nodules.

Though Lakers originate in the Superior rift valley, these and other rocks have journeyed far from their source with the assistance of mother nature's great plow: glaciers. During the most recent ice age, several waves of glaciation scoured the upper Midwest, approaching from different directions during the various stages of glacial advance and retreat.

Geomorphologists have started to piece together the glacial history of Minnesota based on the rocks found in surficial deposits. The direction of origin determins what types of bedrock the glaciers encounter, as well as the composition of the deposits left after the glacier retreats. With subsequent relentless progressions of ice from different directions, a complex layered patchwork of till and outwash deposits tens to hundreds of feet thick was left for glacial geologists to gradually decipher. Mixing of deposits along boundary edges makes this task particularly difficult and maps are actively being revised by the Minnesota DNR. Source | Diagram showing the extent of glacial deposits and directions of flow from various lobes as understood in 1986. The Superior Lobe is shown in red and orange, with yellows representing the Rainy Lobe, blue the Wadena Lobe, and green the Des Moines Lobe.

The igneous bedrock that Lake Superior Agates form in is not exposed at the surface in many places. Glacial deposits from previous lobes have buried most outcrops sufficiently, but because the Superior basin basalt flows were gouged by the Superior Lobe, Lakers and other igneous rocks were distributed throughout the region as glacial deposits. Agates, being made of relatively hard quartz, are more resistant to weathering and abrasion from water and ice than most of the surrounding igneous rocks, allowing them to survive intact to this very day as gravel and sand rather than being eroded to silt and clay. Though the original extent of the Superior Lobe reached across the entire southern half of Minnesota, subsequent lobes approaching from the northeast (Des Moines Lobe) buried many of these deposits.

So where are they? 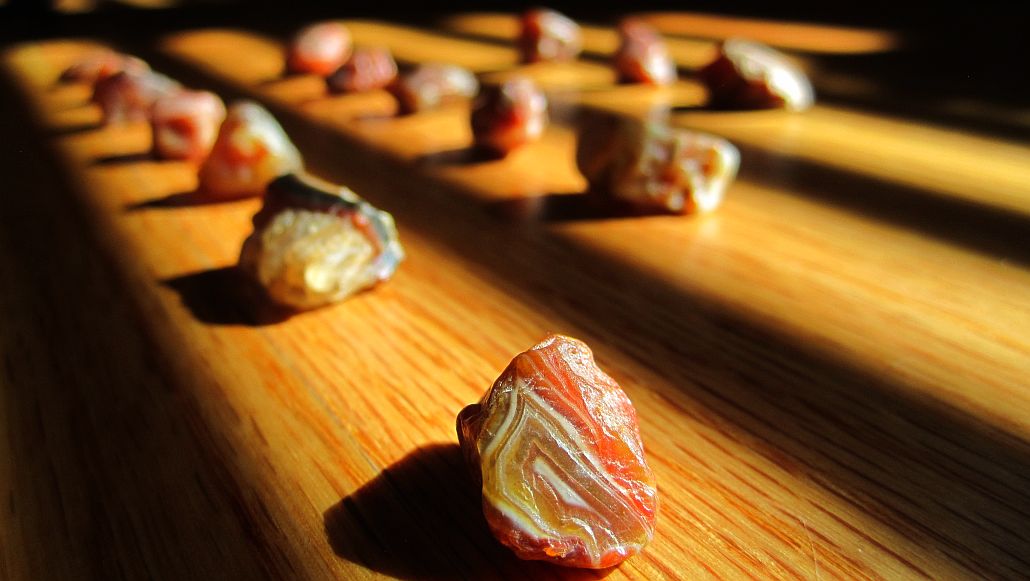 When searching the internet for places to hunt Lake Superior Agates, the most common sites referenced are the beaches of Lake Superior. The steady beating of water into land experienced at coastlines weathers and exposes rock and sediment. The trouble is, not all beaches are created equal, and the best beaches are heavily picked over or highly guarded by those 'in the know'. If you venture out during or immediately after a storm, the wave action is often enough to expose or introduce previously buried agates, making for 'easy picking'. Few people are dedicated enough to stand exposed on a rocky beach during a storm... Fortunately, there is a wealth of spatial data that is freely available to help locate the best agate picking spots beyond the beaches. In the next installment of this series, we will use this data to become master agate rockhounds! Thank you for reading my post! Photos by the author unless otherwise noted, except for the cover photo! See references and additional reading as links embedded in the article. Do you like reading quality articles about Science, Technology, Engineering, and Mathematics? Obviously you must, as you are reading this! You should really check out SteemSTEM if you haven't already. You won't regret it!

Being A SteemStem Member
$0.89
2 votes
Reply
[-]
geopolis (54) 4 years ago
Your post has been personally reviewed and was considered to be a well written article about geology!
You received a 10.0% upvote since you are not yet a member of geopolis.
To read more about us and what we do, click here.
https://steemit.com/geopolis/@geopolis/geopolis-the-community-for-global-sciences-update-3
If you do not want us to upvote and comment on your posts concerning earth and earth sciences, please reply stop to this comment and we will no longer bother you with our love ❤️
$0.22
2 votes
Reply
[-]
wolfcat (54) 4 years ago

Im so excited for some summer agate hunting!!

These colors mesh so well it’s so awesome 👏🏻 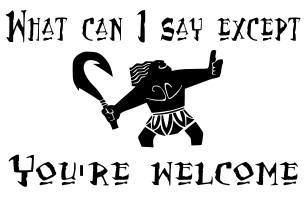