An American Photographer Lost in Japan 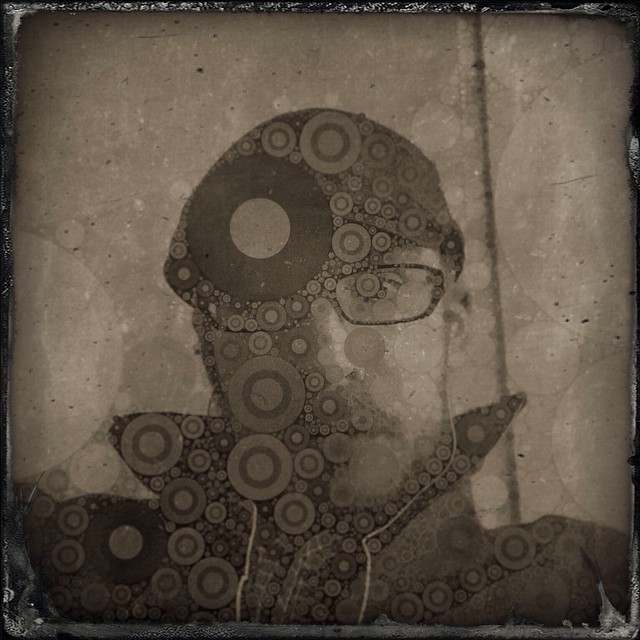 Photography is my passion and my primary source of income. I also very interested in haiku, have done many translations of classical Japanese haiku, and have published some articles on the short poems. I sometimes write my own too.

I also enjoy reading about the history of Japan, exploring the countryside by bike, and amazing the locals with my love of natto.

Okazaki Japan, where I have lived for many years. I am originally from Muncie Indiana, where I visit at least once a year and may someday return to.

Interestingly, although Muncie and Okazaki are both small, they are both somewhat famous and well-known, Okazaki for being the birthplace of Tokugawa Ieyasu (the once and future leader of Japan) and Muncie for being considered the average American city, a series of sociological studies over the years based on this idea, and a generic small-town city name often used in Hollywood.

If you are lucky, you may also catch me on Discord where I am "dbooster" on several servers including The Writers Block and The Isle of Write.

On Steemit/Busy, we lack a few things that are basic and common in most webpage systems. An "about" page, for instance. Oh there is a very very basic one on here, but it doesn't quite allow the freedom as an "about" page on, say, Wordpress. Hence this post. This is actually the second version of this about page with some updates and corrections—the 1.1 in the title—but since we can't edit older posts, I am forced to repost it. If such things interest you, go read the first version.

Anyway, thank you all for reading and enjoying my content, and I hope you find this post useful.

Why do you need circles on your face to be interesting?! I feel I need my virtual eraser to rub them off...not sure if that’s the reaction you are going for. Do you know, every time I see your profile pic, I always imagine you to be part man, part elephant....Again, not sure if that is the effect you were going for.

Thanks for reposting the link. I am interested, will read later, no doubt posting more inappropriate comments. Need to get back to work. I’m supposed to be testing something for a client. Another work weekend. -sigh-

Maybe I should run off to Japan and be a photographer too...

EDIT: I’m not giving you a 80% upvote as a form of protest at your pics. Just in case you notice that too. I am testing out steempeak but also re-educating myself on Steem voting economics. Need to stop the 100% votes out of sheer laziness.

This is from my creative selfie project (this one). I thought I'd start rotating them instead of always using the same one. I dunno, I have nothing against plain selfies and I've posted several of them, usually with my kids, but playing around with the photo apps to do weird and creative things is fun. Funny you don't like the circles—that is often people's favorite part of these things. It comes from an app called "Percolator" that is fairly popular. I'm not really going for any effect. If anything, that of a Rorschach blot, maybe. So if you say you see an elephant man, I'd respond: "interesting!", or maybe "yes, exactly" but not meaning exactly; rather, whatever you see is correct.

Work weekend, eh? Sounds like mine. I'm afraid running to Japan to be a photographer wouldn't save you from work, at least not if you would be the freelance or teaching kind like me. As I often tell clients when they ask what my holidays are: "when I have a cancellation".

Urgghh....why do people like steempeak, it never works for me so well. The upvote didn’t even happen.