Why I Stopped Saying Namaste

I’m a white yoga teacher in Washington, DC. I grew up around yoga - my parents have both been practicing since the 1970s and my mom has been teaching for almost three decades. You might say I’m as new age baby as it gets.

Like almost every other yoga teacher I’ve taken classes from, I used to end all of the classes I taught with the typical “namaste” call and response. A few times after class I had students of South Asian descent come up to me and ask if I was Hindu because I used the word.

“No, namaste is just something we say, ya know?”

It wasn’t until last year when I visited the homeland of yoga for the first time that I realized they don’t actually say namaste after yoga classes in India. That got me thinking. 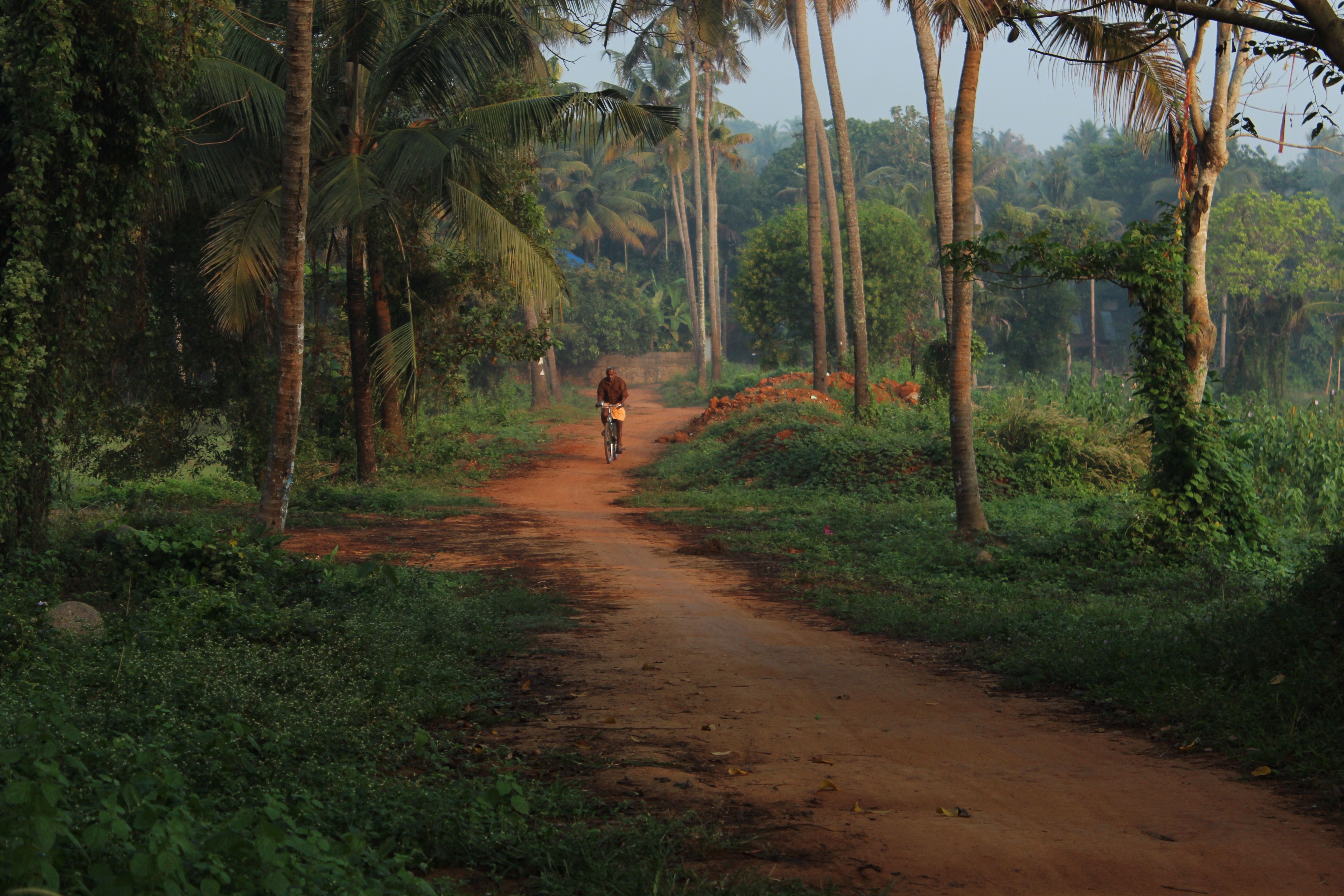 In the few months after returning from India I started examining my complicit role in appropriating yogic culture as a white teacher in a western context. I had considered cultural appropriation on an intellectual level before, but had never really looked myself in the mirror and reevaluated how I was engaging with the mother culture of the practice.

Cultural appropriation isn’t harmful because cultural exchange is inherently evil. Cultural appropriation is harmful when those who are adopting certain elements of a culture are unknowingly ignorant or willfully dismissive of lopsided power dynamics. Cultural appropriation is harmful when bits and pieces of culture are extracted and/or commodified for personal or corporate benefit without respect for the culture or tradition at large. Context matters. If we don’t consider the hundreds of years during which the British Raj suppressed and demonized practitioners of yoga, the lasting effects of colonization, or the current oppression that people of South Asian descent deal with on a daily basis in the western world, we might not be able to grasp why things like white people adorning themselves with bindis would be offensive. Or why a white yoga teacher publishing a book entitled Namaslay would be offensive. Or why a multibillion dollar industry that sells a bastardized image of yoga would be devastating.

I’ve taught and currently teach yoga at what are considered some of the premier health clubs in the world. This past spring I was observing a ‘yoga fusion’ class for one of those clubs as part of a training. The class started with the teacher barking at the class. “Alright everybody! Sit with your legs crossed Indian style, we’re going to some quick meditation!” (italics used to denote mystical intonation.) The rest of the class only got more cringeworthy from that point on. I was uncomfortable - but my discomfort in that class was super small potatoes relative to what desis experience on a regular basis.

I continued to say namaste after classes, mostly out of habit and not knowing how else to bring closure to class, until recently when a good friend of mine of Indian heritage came to one of my classes and noticed my use of namaste. She also commented on my funny pronunciation. “It’s nuh-must-tay, not nah-mah-stay,” she informed me bluntly.

Eesh. If I’m going to say it after every class, I might as well get it right. Or better yet, maybe it’s just time to stop repurposing the word entirely.

I’m not saying it’s necessarily offensive to say namaste after yoga class, although I can’t speak for those who it might offend. What I am saying is that us western yoga practitioners have a responsibility to be respectful and aware of how we’re consuming and engaging with the tradition, because it’s really easy to slip behind a veil of privileged ignorance. First and foremost, we are all students, and as such we would do well to humble and educate ourselves.

Namaste seems to be more of a greeting in India, that's the impression I got when there anyway.