Human, the best creature but not everyone is listed 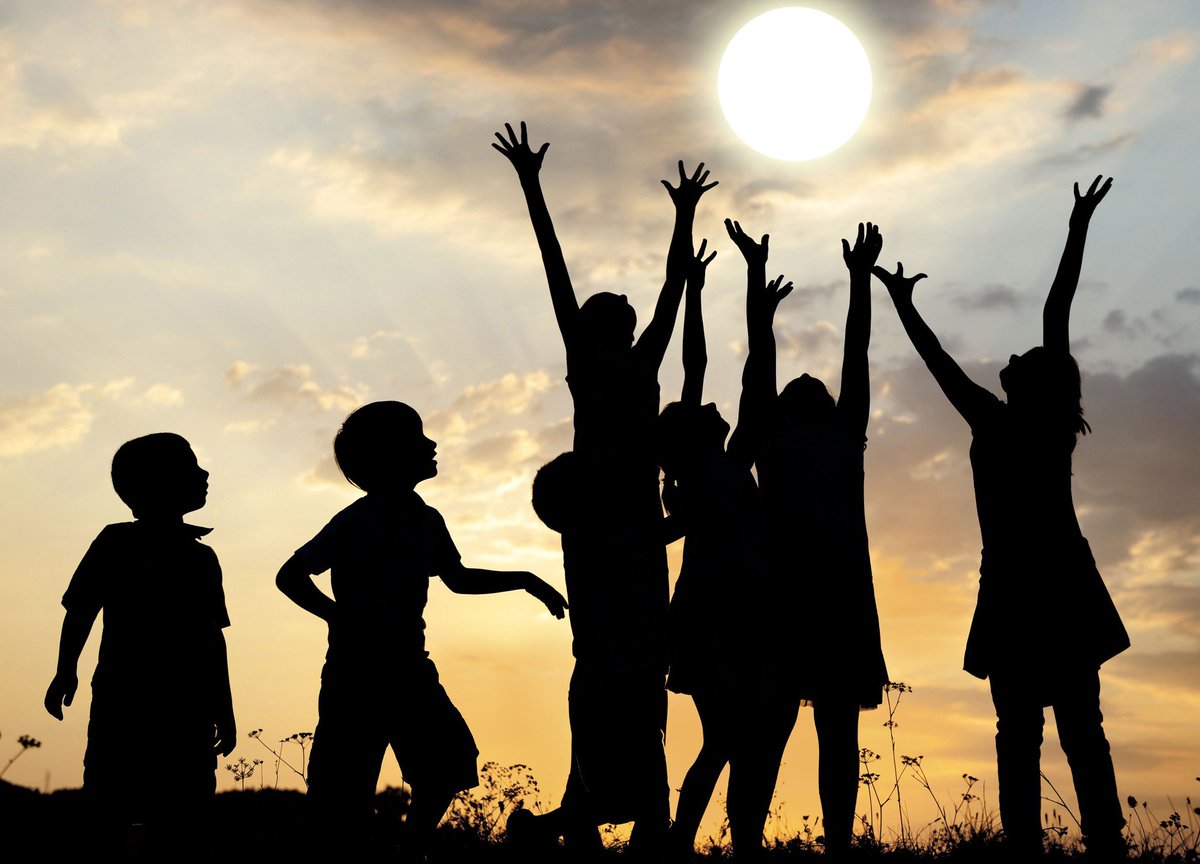 You may ask why I am saying so?
Based on what I felt in my common sense, I came to the conclusion that man can not be the best creature of all creation as we are always saying so.
The person who is doing thousands of bad deeds every day, has been fooling, destroying the rights of others, and in the created creed of Satan, how will he accept the best of creation?

Man himself is the one who believes that humans is the best of all creation which is not right though, you cannot just say this without knowing yourself cause there are huge number of example of being the worst among us.

This thought came to me in the same way.

But I was surprised when this verse of the Qur'an came to me. Even if in holy Qur'an Allah said that,

Those who have faith and do righteous deeds, they are the best of creatures.

So now I remember one more question ... What are those who are those people who did not do the good deeds and do not work for that way and do not have believe for the creator? Are they even listed in the good side rather talking to the best side of creation. These type of people are those who had the worst side for the humanity.

The answer is also given in another verse, Allah Ta'ala in the Qur'an.

They are like cattle, but rather worse than them. These are those who are Careless and stay with laziness.

That means those who know all but while they knowing all and doing deeds like they are doing those unknowingly, these are the worst creatures of the world.

If there has a lots of us who are belongs to these side, then how could you say that human beings are the best creature. Yeah the real man who have humanity, believe and who does the good deeds always , we can call him the best creature of all but we cannot say all are among this list of best.

I hope you are all the best among all but do not forget to do the good deeds and stay believe on Almighty and keep doing good for all. Thanks to the Kamruzzama kanok for his precious words on this sector to help me out on writing this. Best wishes for you guys. Thanks