Have you ever imagined how petroleum is formed? You should check this out.

Basically, What is petroleum? 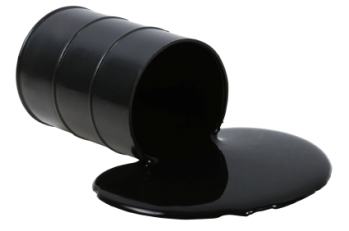 Image is gotten from www.petroleum.co.uk

The word petroleum was coined from the greek words 'petra'and 'oleum'. Petra means Rock while Oleum means Oil, hence it was known as Rock Oil. Reason is, petroleum is usually found in rocks beneath the earth surface.

Petroleum is usually found as a yellow-black liquid which is highly flammable even in its crude form. It is basically composed of hydrocarbons(Hydrogen and carbon compounds) and some other chemical elements such as sulphur, nitrogen and trace elements.

It is very important to know and note that petroleum is not found where it is formed. This implies that between the formation of petroleum deep beneath the earth and its discovery, there is a migration transition and this is referred to as petroleum migration. Image is gotten from www.physicalgeology.pressbooks.com

How exactly is this petroleum formed? 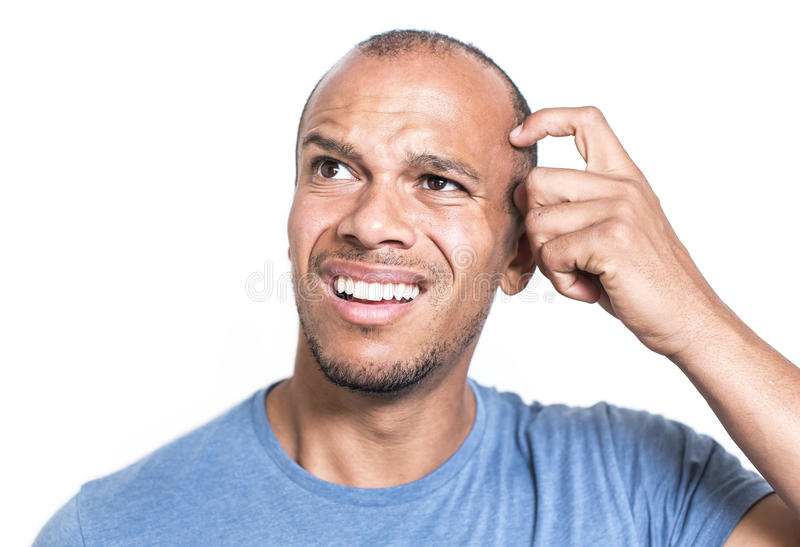 But thanks to the formation of the organic and inorganic theory of petroleum, we now have a fairly good scientific explanation as to how petroleum is formed.

The inorganic theory states that petroleum was formed as a result of the coming together of hydrogen and carbon deep beneath the earth under high temperatures and pressures.

The organic theory, which is the most widely accepted theory, states that petroleum originates as a result of the decay of dead plants and animals deep within the earth over geologic times ranging from few million years to billion years, with this decay occuring at elevated temperatures and pressures.

Petroleum is formed in rocks referred to as Source Rocks. Source rocks are simply rocks in which petroleum is/can be formed and they are usually sedimentary rocks(formed from the deposition and compaction of organic sediments). It is this source rocks that provide the perfect conditions for the generation of petroleum after which it migrates upward by the force of buoyancy to storage rocks called Reservoir Rocks.

It is this reservoir rocks that provide a safe haven for the migrating petroleum and this is due to its porous and permeable nature. A reservoir rock must be porous inorder to store the oil untill it is exploited and it must be permeable inorder for it to be easily recovered by the drilling engineers. Thank you for reading through this article. Please endeavour to drop your comments and questions.