Today we lost a great woman who's made so much for our country. RIP.

❝ The French politician, women's rights champion and Holocaust survivor Simone Veil has died at the age of 89.
Best known in France for her instrumental role in legalising abortion in the 1970s, she went on to serve as the first president of an elected European Parliament.
Ms Veil, a liberal, later re-entered French politics, returning to the cabinet in the 1990s.
President Emmanuel Macron described her as "inspiring" and the best of France.
She became one of the 40 "immortals" of the Académie Française in 2010 - a great honour in France.
Ms Veil was France's minister of health from 1974-79, in which role she made access to contraception easier and fought a long battle to legalise abortion.
The law which did so, passed in 1975, is known as "la loi Veil". 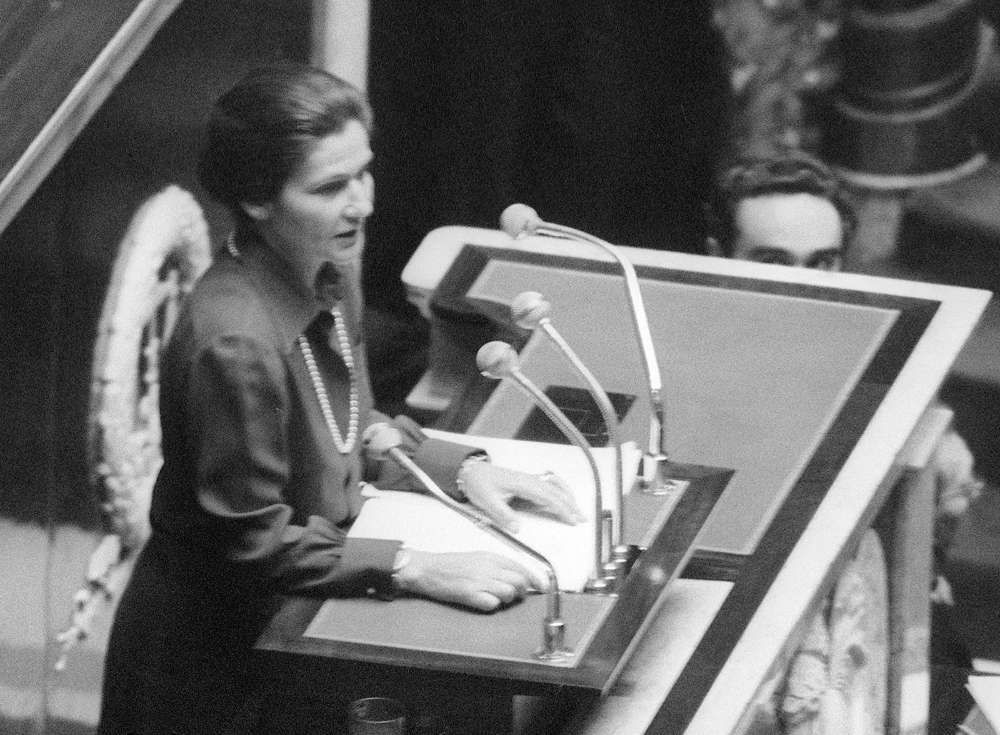 Simon Veil became an MEP in the 1979 European elections, and she was elected as president of the parliament.
She later went on to become the leader of the liberal grouping within the parliament, and stood down as an MEP in 1993.
She again became a French minister, before being appointed to the constitutional council of France.
Born in Nice in 1927 as Simone Jacob, her whole family was arrested by the Germans in 1944.
Her father and brother were transported to eastern Europe and were never heard from again.
The teenaged Simone was sent to Auschwitz-Birkenau and then Bergen-Belsen with her mother and oldest sister. Her mother died shortly before liberation.
Her other sister, Denise, had joined the French Resistance and was imprisoned at Ravensbrück concentration camp.
The three sisters survived the war but the eldest, Madeleine, was killed in a car crash in the 1950s.
Ms Veil was married to the late Antoine Veil for more than 60 years and the couple had three children.❞ Article from the BBC news.