lethsrock (50) in writing •  2 years ago
Hyrule Warriors: Definitive Edition is simply the best version out there, thanks to a fluid framerate and a staggering amount of content. 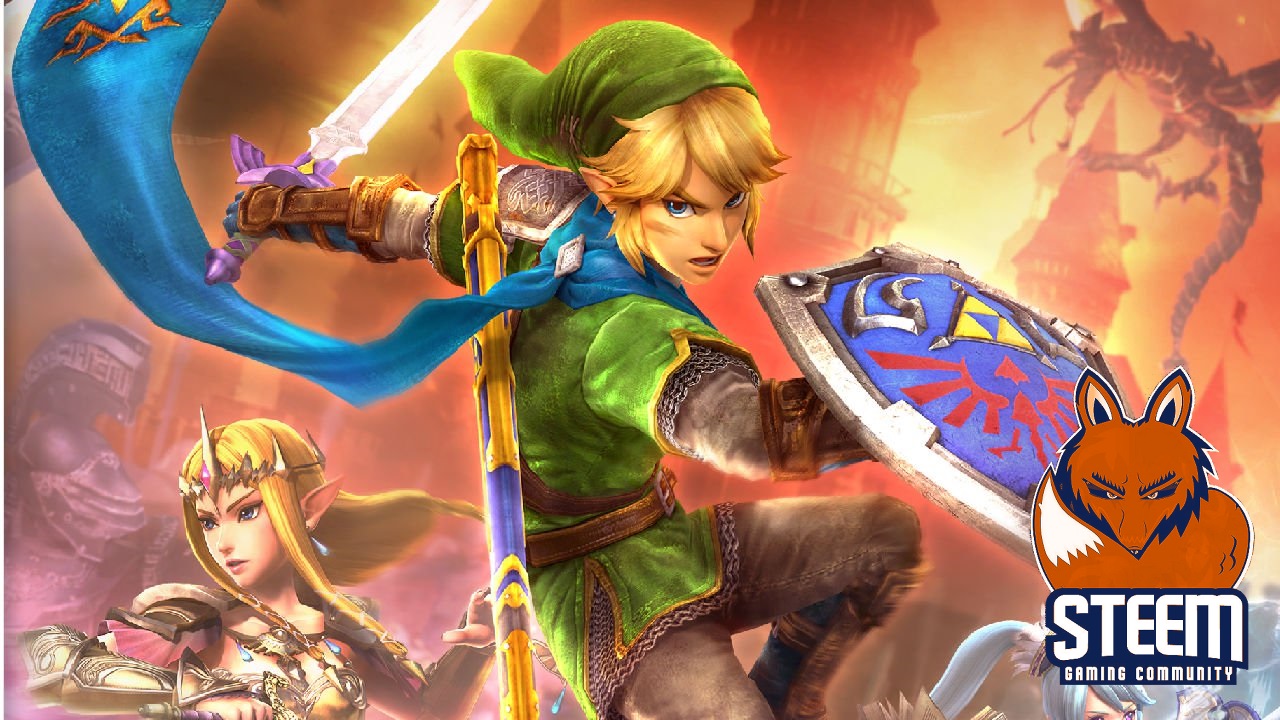 Both the Wii U and 3DS versions of Hyrule Warriors have their own pro's and con's. One has multiplayer, the other more levels and some refinements to the gameplay. Before, you had to weigh all those points against eachother before you could start playing the best Warriors-crossover game out there. But developer Omega Force crammed Hyrule Warriors: Definitive Edition full of all the goodness that both versions have to offer, to make your decision definitively easier.

Hyrule Warriors: Definitive Edition is a fusion between Dynasty Warriors and the Legend of Zelda series. That boils down to a game with explosive action with repetitive but flashy combo's, that requires you to divide your attention between escalating mission goals. Hyrule Warriors keeps this interesting by letting you play a diverse cast of characters with varying weapons and fighting styles.

Graphically, Hyrule Warriors: Definitive Edition does its name proud. In docked mode, the game performs at 1080p with 60 frames per second. While handheld, the resolution persists and the framerate drops to an acceptable and steady thirty. Only the victory animations stutter when playing outside of the dock, but that's pretty much it. Contrary to Fire Emblem Warriors it's not possible to change the game's resolution, but thanks to some hefty optimization that's no longer needed. The game runs noticeably smoother than the team's previous Switch game. Hundreds of enemies fall to your sword at the same time, and the Switch doesn't even break a sweat.

The Definitive Edition sports the gameplay refinements that were introduced in the Nintendo 3DS version of the game, one of which being the ability to control other characters directly. This is required to get a better grip on the many situations on the battlefield, to fight in different locations simultaniously. Sadly this is where Hyrule Warriors shows its age, because the AI of your companions turns them near-braindead as soon as you stop assuming direct control of them. Your compatriots never take over a base on their own and aren't capable of holding their own against the bigger bosses. The Warriors games have shown improvements in AI over the years, that allowed you to rely on the AI without falling back to multiplayer. Hyrule Warriors does fall behind in this aspect. The game's age is a positive in other areas, specifically because all the DLC from previous versions have been added to this iteration. Hyrule Warriors: Definitive Edition contains nine Adventure Maps with unique rules and restrictions of their own. On the Koholint map, for example, you must collect all the Wind Fish instruments and the Termina map has that iconic grimacing moon looming over it. The game also sports the expanded Legend mode, 29 playable characters, the Challenge mode that wasn't available in the 3DS version and the splitscreen mode that only appeared on the Wii U. The huge amount of content that's available here guarantees diverse gameplay that you will lose dozens of hours to.

Hyrule Warriors: Definitive Edition contains all the great things that the Wii U and 3DS versions had to offer and, on top of all that, is the best performing Warriors game on the Switch from a technical standpoint. The myriad characters and expanded Adventure mode have more than enough on offer and even though the AI doesn't compare to later Warriors games, Hyrule Warriors is still the most succesful crossover game in the genre.

Submit
$0.93
8 votes
0
Authors get paid when people like you upvote their post.If you enjoyed what you read here, create your account today and start earning FREE STEEM!