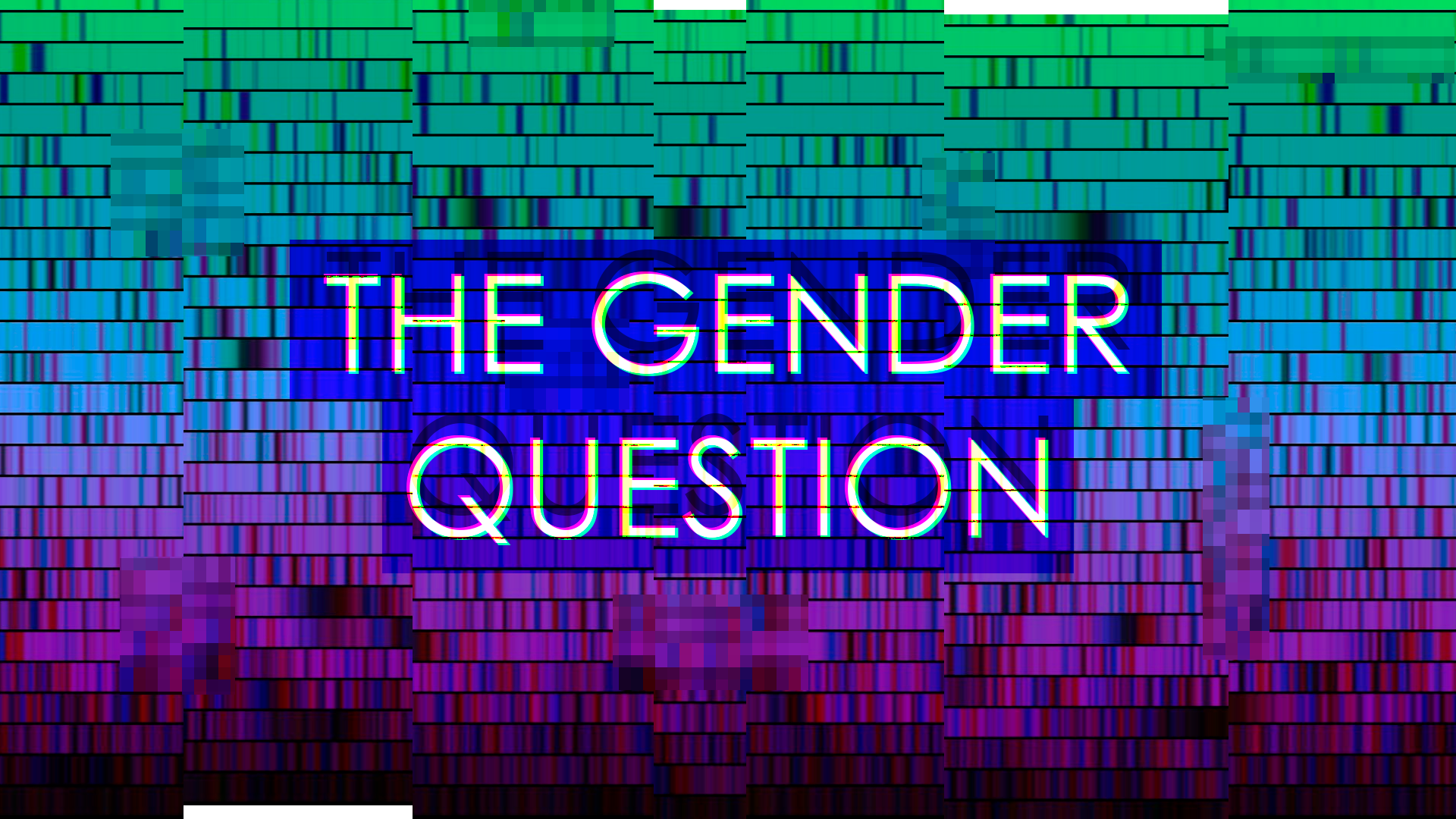 A few months ago, I visited Israel for the first time. Of course, one of the points on the to-do list was seeing Jerusalem. Specifically, the Old City – an area of slightly less than a square kilometer packed to the brim with markets, convoluted streets, tourists and historical heritage pertaining to various cultures and religions. It is certainly a sight to behold and a place to be in.

Trying to find my way through the labyrinthine layout, I came upon another one of those countless market streets. However, this one seemed somewhat different. At the end of it, there was a big arching doorway with a rather high set of steps leading to it. Through the doorway, I saw a distant backyard with a variety of vegetation and a playground – children were playing football or whatever permutation of it they came up with. But you couldn’t go further than the base of the stairs. On them, 6 soldiers stood - full military armor, automatic rifles and all.

Did I mention the Old City is basically divided into five cultural quarters? Muslim, Armenian, Jewish, Christian and Moroccan being the division. The whole time I was in the city, this one question kept bringing itself to light – how does it work, how do they live together? The area had the ambiance to it which you could describe as ‘On the verge of something’. The boundaries set between different groups of people needed to be diligently, and sometimes militantly, defended.

But it was not the only set of divisions established in the place.

At some point, I found myself at one of the loci of touristic and religious pilgrimage – the Western Wall. And one thing about the place struck me deeply and profoundly. There were 2 separate bounded areas made for the purpose of approaching the wall. One was labeled “Men only”, and the other – “Women only”. You can see the two groups side by side – they counted approximately the same, did the exact same things near the wall, they looked indistinguishable from the distance - yet still were divided.

At one instant this clearly perceptible, extremely apparent physical boundary put everything I knew, thought and pondered about the question of sex and gender into one coherent sentence that sounded something like this:

Gender is an artificial cultural boundary based in ancient tradition and imposed on the populace with the help of the lens of biological sex. And don’t get me wrong – the traditional concept of binary gender was a functional and necessary concept in the beginning of humanity. People did not have the technology we have now, and so the biologically defined physical characteristics of a particular human’s body acted as one of the primary strengths of this person. Biological sex really did impart a strong tendency toward playing a very specific role in society. However, the more developed the technologies available to humans became, the less important the physical limitations of biological sex became. The more advanced the science, the less crucial the raw muscular strength.

The paradigm slowly shifted from “working with your body” to “working with your mind”. After all, the spaceships we launch into space, computers processing massive amounts of data and other wonders of technology are constructed almost exclusively by virtue of hard intellectual work. There is a stage of acquisition of raw material, but, with time, it also becomes more automated and less dependent on human physical force.

The point is – now is the time when we are finally able to get rid of the notion of “you are bound to exceed only at the tasks solvable by the merit of your physiological traits, and anything else is aberration”.

And here’s where the concept of gender clashes with the current state of humanity’s advancements and, ultimately, acts as a burden. It explicitly links certain personal psychological traits and behaviors with one of the fixed binary sexes. And the reason for such categorization is, essentially, purely cultural and historical. Imagine taking a deep, exhaustive research into what aspects of personality, expression and cognition are ‘feminine’ and which are ‘masculine’. Now, with the list completed, go to a different ethnic, cultural and historical background and apply the collected knowledge there. It will not describe the situation accurately at all. A lot of points will shift across the supposed gender spectrum, some will not make sense at all, some new ones will need to be added – courtesy of linguistic and societal differences. These shifts, additions and exclusions will be happening as long as there are new cultures to explore. Going deeper, let’s take surveys of individual people and see what they have to say on the matter. I bet you that, even in the same society, the person-to-person differences in the view of what things are considered ‘masculine’ or ‘feminine’ are going to be quite apparent. 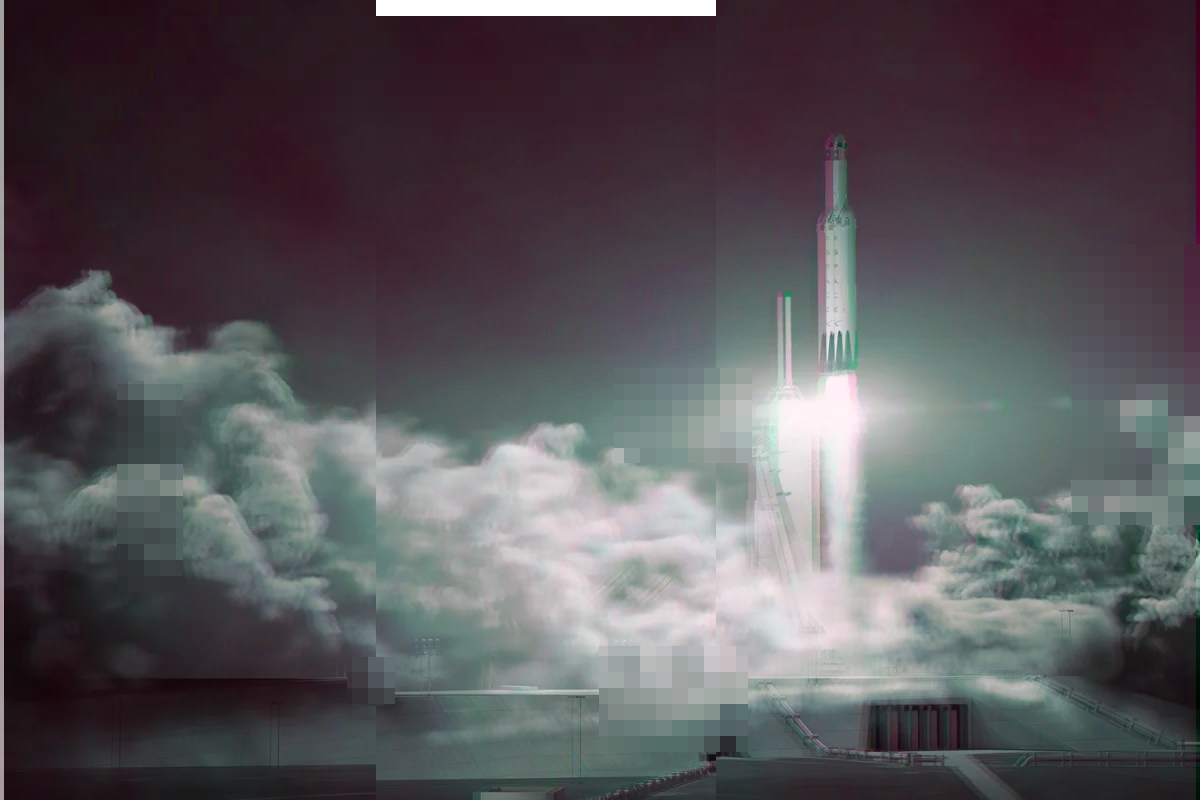 There are changes happening in the public’s view, slowly but surely. The idea of gender being a full-on spectrum as opposed to a strictly binary modality is gradually entering the consensus worldview. But there is still one issue – the view of this spectrum as describing the degree to which the ‘gender value’ is close to one of the extremes or ‘opposites’. All spectra have a beginning and an end, but not all of them are usually thought of as implying the antagonism of those extreme points. The spectrum of visible light, for example – is red really antagonistic to violet?

The purported opposition and antagonism of the binary genders is where a lot of truly unfortunate notions are given rise to. It’s the root of sexism, a great deal of social instability, inequality and, in general, discrimination based on gender. Discrimination is the key word here. Gender, at its heart being just an attempt at classifying personality traits, becomes a tool for discrimination and alienation.

There are countless other spectra used in our daily lives which are related to psychological traits and qualities, but only a few of them come close to the gender spectrum in the sheer scope and amount of presuppositions, as well as in the ability to evoke the sense of alienation to ‘the other group’. How many more times need we hear ‘X things women like in guys’, ‘Oh, you know these men’ or other generalizations of the kind to start sensing that there’s something off about this approach? How many fathers telling their pre-school daughters that ‘a woman should be a decoration’, most probably undermining their emotional and societal well-being for many years to come?

And I understand that to some - especially if they feel at comfort with what they have it terms of social integration and self-expression - these issues may feel distant and not something worth focusing on. It’s really difficult to get a picture of something if you’re not dealing with it hands-on. I’ve also been feeling rather well in this regard, despite me being outwardly on the fringes of some societal notions and expectations for a few years now. Until recently, when the vitriol of mostly verbal nature I'm frequently dealing with escalated to a case of physical violence. It was nothing too damaging, but still a rather unpleasant encounter. The reasoning behind this particularly kinetic infringement of private space was nothing new - something along the lines of the things I'm accustomed to hearing several times daily from strangers:

“What’s with your hair?”, they shouted. “Are you even a dude or what?”

Well, I don’t know. What’s a ‘dude’? I’m still waiting for anyone to give a working definition.

And, honestly… Should we even continue trying to figure it out? All this process really accomplished this far is violence, rape, abuse and wage gap. One more thing I want to address is the rather common ‘it’s natural’ argument that I weighed times and times over in various states of mind. I’ve always found strange how the core of this argument seems to be based in the past (as in – ‘at some point of time everything was natural until humans interfered’) and how there’s a confusion about what ‘nature’ is in general. As far as I see it, ‘nature’ is just a synonym for ‘world’ or ‘life’, and so to say that something is ‘unnatural’ is to consciously or unconsciously discard the object of conversation as entirely nonexistent. However, most of the time the word ‘nature’ is used in the sense ‘the way things should be’. Which, as attractive as it may seem on an emotional level, is not really an argument.

Also, let’s take a look at how things are going in various species of fauna and flora (they are usually being as the cornerstones in the ‘it’s natural’ mindset, and for very good reasons). There are not many similarities to be seen there with the strictly binary heterosexual model of interaction the human society currently acts on in general. Sexual dimorphism in animals differs from species to species. Some species are asexual – a mode of reproduction present both in animals and plants. Others, especially plant species, have more than 2 biological ‘sexes’ (they’re not really sexes, as they represent a different mode of reproduction, but the analogy should work here).

Humans are a species evolving at an astounding rate. New territories are being explored, new boundaries set, old ones destroyed. And this is how boundaries are – they disappear with time, be it in a slow, quiet fashion or breaking loose with a bang, and trying to increase the pressure only expedites the process. We’re just on our way to seeing another set of such boundaries dissolve.

My tumblr (visual designs, pixel art etc.):
https://5-ht2a.tumblr.com/
My YouTube channel (music and miscellaneous videos I made):
https://www.youtube.com/channel/UCtAF5XPU8UGTWqDc6jd44Mg
My video about DMT on DTube: