Snippets of the past - PERCEPTION OF MATRIX 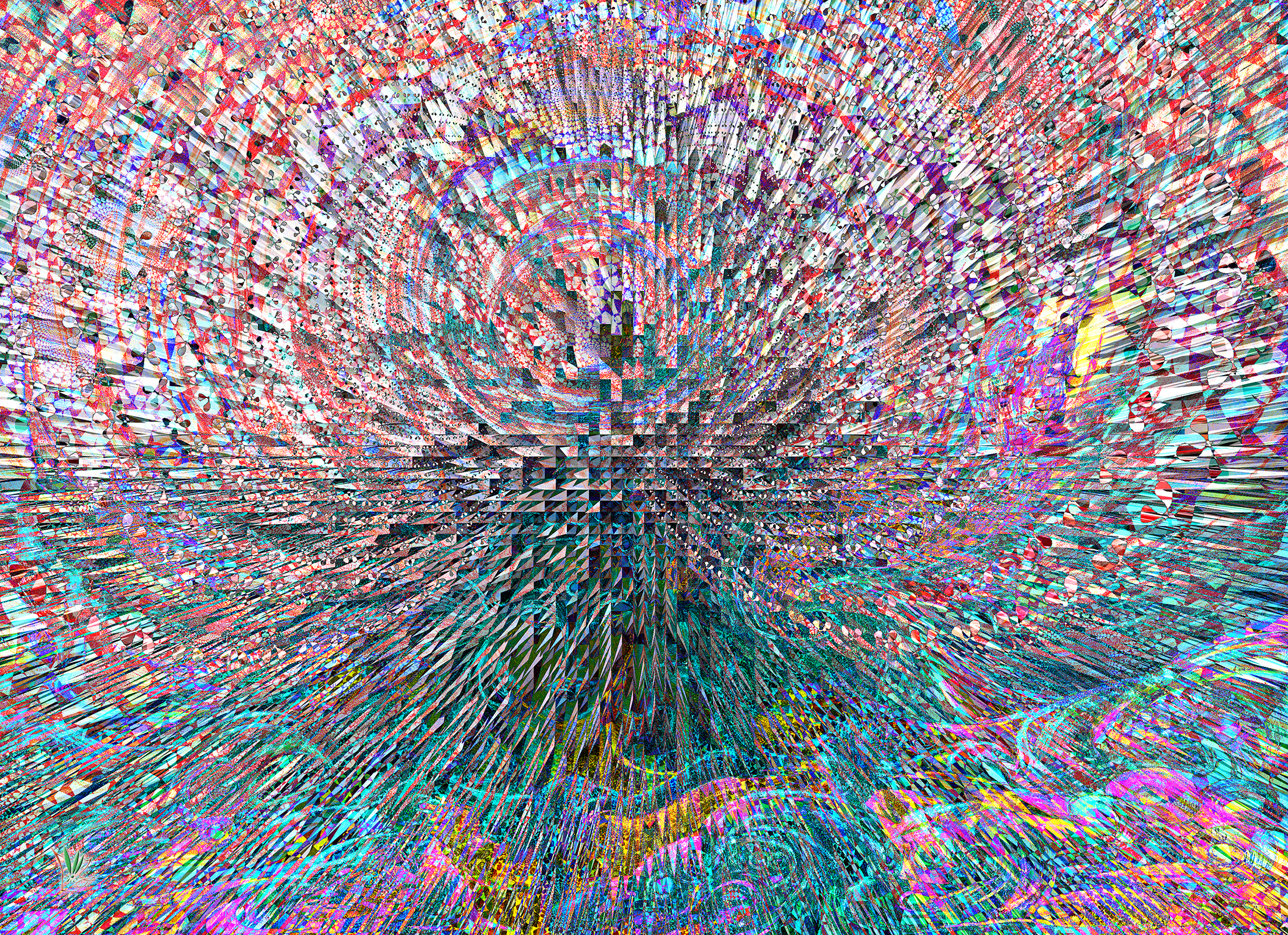 Typically, a matrix serves as an environment for development in general. When we look at the environment in which we exist, we must realize that we call our surroundings reality. It is visible, palpable, tangible, smell, and so on. It can be absorbed with all senses and is projected into consciousness in the circuit center of our body. In the meantime, however, consciousness has already developed so far that the mechanisms of the projection itself can be perceived and thus the impression arises that we perceive the previously defined reality only as projection and the mechanism as reality. The logical consequence of this is that on the one hand we no longer see ourselves as independent, since we have lost the faith in a self-determined life through the projection perceived as reality. Suddenly, the world appears as a formula and everything is predestined by something or in other words everything affects everything and is connected by space and time. The matrix is thus the mechanism of projection, which is a process of knowledge in man's world of experience.
This is a phase of consciousness formation that serves the liberation of the mind. Old values dissolve and the focus is on more and more new concepts until a paradigm shift occurs. At the end of this change, the matrix dissolves and a completely new world of experience emerges in the sense of a self-determined and in harmony living form of existence.

A (google:)translation of chapter 15 of my book "Selfhealing" which is not published yet and will never be and it is written in German.