The Saga of Sylvester | The Chronicles of Enasni | 5 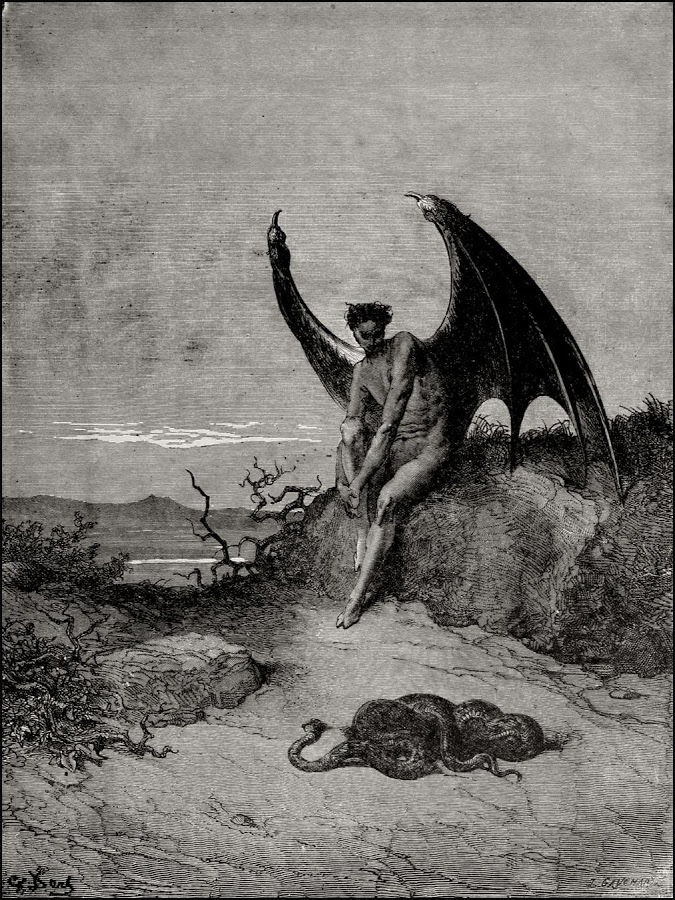 I had been practicing in Enasni for several years and had grown accustomed to the frenetic energy. I had taken on the role of chief of staff at the hospital and was also the county coroner. Although our domain covered a large geographic area the population was relatively small and mostly concentrated in the small town of Enasni. I had gradually assimilated most of the local customs, sayings and beliefs. I had established some level of trust by the locals. Many of the residents had never ventured outside their local community for their entire lives. There was no question that there had been a closed genetic pool in this place for centuries (town was founded in 1604). Although I would often muse that this explained the strangeness of the people in general I could not help but feel something far more sinister than genetics was at play there.

When I first met Sylvester he was a 6 y.o. who had achieved some renown in Enasni for his antisocial behavior. Mothers were fearful of having him near their small children and he was known informally as "That little devil child." He was an only child who was tended by his mother who was in her early 40's when she had him. The father was a sailor who was home for only brief occasions, during which he was quietly plastered, for the entire term.

One day I got a request to see Sylvester by his mother. She explained to my admin staff that she could not make him go to the Doctor but she was hoping I could do a house call. My secretary Florence was a native Enasnian who could out drink and fight most men. She seemed a bit worried when she related the request. "Sylvester is bad and I mean damned bad. You best be careful if you're going out there." I laughed and said "Flo I survived the brawl in Emerge with those two drunks last week. They were both over 200 lbs and you think I should be nervous of a 6 year old." She began to tell me the local gossip on Sylvester and what made him stand out in a place where aberrant behavior was the norm.

Apparently he had been given a puppy when he was four. He was playing with the dog in the yard and had taken some rope and hung the dog from a tree branch until it perished. He exhibited no emotion or sense of loss. He was the center of a missing child case the year before when a toddler went missing for about 14 hours. The child was a neighbour to Sylvester and had been outside playing with him. The mother noticed her child missing and Sylvester refused to answer any questions as to what happened. Eventually the toddler was found stuffed head first into an old culvert on a woods road about 100 yards behind the house. Luckily it did not rain as almost certainly he would have drowned. As a result Sylvester became a solitary child as no parent would have him near their child.

My house visit was prompted by his absolute refusal to attend school. I felt it would be a simple matter of setting up some positive reinforcement protocols and some counselling for the mother.

It was dark and snowing heavily as I drove into the isolated driveway. There was a good foot of snow down and I was hoping to finish here quickly and get home. I trudged up the steps and let myself in to a small porch leading in to the kitchen. I called out to announce my arrival and took off my heavy coat and winter boots. Little did I know but I was walking in to an ambush. An ambush by a 6 yo boy. I crept forward into the kitchen awaiting a greeting from the mother. As I entered the room my back was to the fridge where Sylvester was perched atop of, awaiting my entry to his kill zone. Suddenly a creature was clinging to the back of my head with a tentacle traced around my neck tightening steadily. I really had no idea in that instant what was happening. Was it human or animal? Then I heard him screech in my ear to get the he'll out of his house. I managed to reach behind me and grasp the boys shirt and wrench him from his grasp. As I extended my arms to first lay eyes on my foe I could see the malice and rage boiling out of his facial contortions. I also saw something else which I have never seen before or since. The best I can come up with is a fearless, intelligent, malevolence that should never have found shelter in a child. I was shaken and held on to his shoulders firmly hoping the initial rage would subside. I forced him to sit on a chair and he promptly kicked out narrowly missing my crotch. He whispered "I should have gutted you." I paled inwardly and tried speaking calmly and soothingly "Just settle down and I'll let you go." By this time I had changed my grasp to his forearms to get my body far enough away to prevent his repeated kicks from finding their target.

We had reached an impasse and I did not realize his mother had come into the room. Having seen her Sylvester went through an immediate transformation in his personality. He began a mewling cry and tears began to well up in his eyes as he sobbed "Mommy he is hurting me." The mother immediately attacked me from behind, striking my back and head as she screamed "Stop hurting Sylvester." I released Sylvester and turned to shelter the blows from behind. I had entered the deep strangeness of Enasni and ventured forth to see how it would unfold. As I tried to calm the mother Sylvester immediately recovered his intent and ran to the entry, throwing my boots and coat as far into the gathering snow as he could. He then disappeared scampering deep into the bowels of the home.

I forced myself to spend some time talking to the mother and explained how the events of the night had unfolded. She was clearly ill equipped to deal with a child like Sylvester. She was a frail thin lady with limited intelligence. She told me that Sylvester had taken over control of the house and would do whatever he liked. If she tried to correct him he would strike her and tell her he would kill her. She had evolved into a pattern of giving in to his demands and giving him what he wanted. She was afraid of him and exhausted from his care.

As I waded through the snow to retrieve my belongings before I drove home I could feel his eyes on me peering from some recess in the home. I had never encountered a situation remotely similar to this. I had no idea what to do. Time to call in some help. I wondered , should it be a social worker or a priest?

woow this is nice...really nice

Thank you. The conclusion will be posted in a week or two.

cant wait to see it

Thanks a lot, Glad you enjoyed it.

So glad I ran across this,a good story is the best thing before bed! Looking forward to scanning your blog for other stories tmrw night!

I'm not really sure what I'm reading. But it's intriguing. Would like to read the 'rest' of the story. Also figured out how you got the name enasni ;)

Thanks, part 2 of this story will be coming soon. This is the 5th short,short story in the series on Enasni. Yes the name was changed to protect the innocent but it is a real place and the events are all truthful.

The picture drew me in, but the story kept me, is this something you wrote or is this from something? Really captivating, thanks for sharing! Upvoted!

This story was written by me based on my recall of my life working in Enasni as a physician in the late 1980's. There will be a part 2 pending. Thanks

Checking for part 2 now. It better be out already!!

Hope to have it tomorrow. Thanks

This is so cool, I heard this story sometimes though can't really tell now.

Not sure where you would have heard this as it is my recall of a disturbing case of extreme bevioural disturbance that I was involved in treating. Perhaps some similarity to the usual “Damien” movie scripts. The second part is pretty unique.

@dometech - excellent short story, I didn't want it to end! I hope that there is a Part 2 to this saga. Very interesting situation & encounters with Sylvester. Looking forward to reading more! Followed & upvoted. 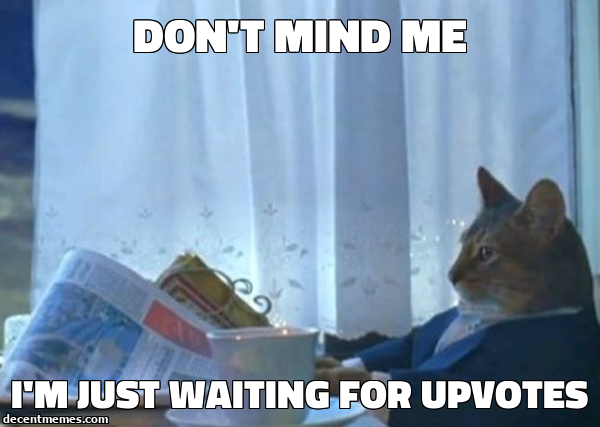 Thanks for the nice words

This post has received a 15.31% upvote from @aksdwi thanks to: @dometech.

Resteem bot Boost Your Post. Send 0.100 SBD and your post url on memo and we will resteem your post on 4500+ followers from two different account.@stoneboy and @vimal-gautam.

You got a 1.64% upvote from @postpromoter courtesy of @mitthradiumn!

This post has received gratitude of 2.91% from @appreciator courtesy of @dometech!