I never knew I'd lost it, until I couldn't come up with something to write for 3 days. At first, I thought it was because I wasn't settled and believed that when I'm settled, I will be able to write like I use to. But, oh no I was pretty wrong.

Writing, to me is beyond opening a notebook or a notepad and saying; this is what I want to write about. I do write before, every minute even without putting down anything on a book or pad. I write events in my head, I write experiences in my mind and I write poems in my action.

So I became a bit settled in my own apartment without any other person's interruption and expected I will keep the writing juice on and write like never before, but for some reasons I couldn't understand, the writing mojo seems lost forever.

I'd write down different topics, but to form words around them will become difficult like when an elephant is trying to enter the mouth of a needle.

The problem was that; I was treating the wrong problem with the wrong solution, so everything was wrong and nothing wrong wasn't wrong.

But I want to get it right again and write more than before, not until I wrote this post title and the first paragraph and the second and the third and this one, I didn't gain my writing zeal back.

I can't write better than I read and I think, this is particular to me. When I was writing my first book that never got published in 2016 titled "The Rich Incomenomy", I'd read not less than 5 articles and two chapters of different books, before I'd begin writing a chapter and I will pause middle way to read some more. I did that until I wrote a 13 chapters and 55 thousand word book that never got published.

It was the best achievement of my life that I never achieved or celebrated. It was the best book anyone can write and could have become a best selling author because everything I predicted about bitcoin and crytocurrency in the book are already fulfilled.

Not until I read those things that do motivate me, I never had the motivation and courage to put this down. And since I begin writing this, I got my writing juice on and I know it will be easy to get it back if I lost it again and that's because I first need to be motivated before I can motivate anyone else.

The More I read, the better I write If this post inspired, motivates, or educate you, why not resteem so others can experience same? If you could upvote as well, I will be glad and your comment will make me believe you did one of the three.

Welcome back, sometimes it's good to take a few days off and recharge!

Very good post and great inspiration for someone going through the same loss of motivation. Glad you got it back! Thanks for your post!

Thanks for reading and stopping by

This is a little off the beaten path but I find that even if I am slightly tired, my ability to write and produce quality content is heavily diminished..

If I need inspiration, I take a good nap and then try again!

That works sometimes for me, but not every time. Thanks for reading and stopping by.

its nice to be back in writing the same experience with me..sometimes, i felt so discourage because my post has low payouts but when people like my post..i being motivated and inspired..just like you brother @bania, hope you can check it out my article too..have a Blessed day my friend keep steeming ..Upvoted..keep inspired people bro..i like your style.

Thanks man, I appreciate your nice words. I will check out your blog.

I'm pretty sure that everyone of us experience a slump once in a while, but how we pass that phase differs from person to person. Still your tip on how to get pass that can be pretty universal, I like it and I'm pretty sure many can benefit from this. Thanks for sharing.

Yeah man, my tip might work for everyone but it sure work for me anytime I hit that low moment.

Thanks for reading and stopping by

posting a very good friend ,,, I also like to write.upvote my blog friends yes, because I will follow you

Cool, I will check out your blog later in the day

thank you ,,, hope you much upvote my blog.

Motivation to write is just like a wild beast, you can't just tame it forever... I'm glad you got your motivation back...

Exactly man, thanks for stopping by 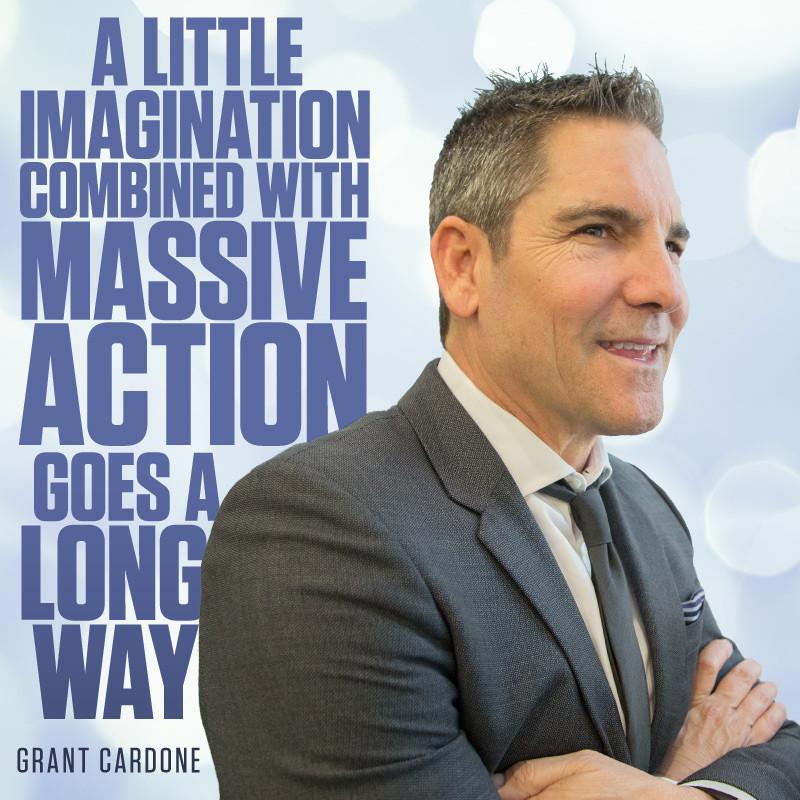 Thanks for the reflection, @bania! My relationship with writing is always been a love & hate one. I love writing, from the very deep of my heart, yet there were times when I couldn't write a word for weeks.
I've realised that, for me, reading is also a beautiful source of inspiration. And I'm not even talking about the topics, i'm talking about putting you in a state where words flow on paper in the most perfect form.
Although i have learned to accept and honour whatever state of mind I am going through, and if it's not a good time for writing, let it be.
If it matters to you, it will eventually come back :)

I can relate when I struggle with motivation to write it has always been best for me to pick up a book. There's always something clever or humorous to light the spark again. Thanks for your post!

Wonderful! No wonder writers often struggle with motivation, I'm glad that you got your writing motivation back :)

Sir bania!....The post is really encouraging. I find this part more encouraging: I'd write down different topics, but to form words around them will become difficult like when an elephant is trying to enter the mouth of a needle. And then the magic that came later on.....Thanks For sharing this mind blowing post as usual..