Baybayin is the Philippines’ ancient script and it contains of 17 letters. 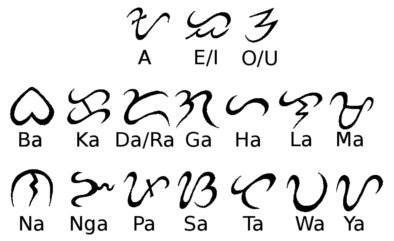 For a very long time, we Filipino have used the Modern Filipino Alphabet which have 28 letters. Adding the Spanish "Ñ" and the "Ng" digraph of Tagalog to the 26 letters ISO basic Latin alphabet. The word "baybayin" in Tagalog means "seashore" and the word "baybay" means "to spell". It says that each stroke represent the waves of the sea. 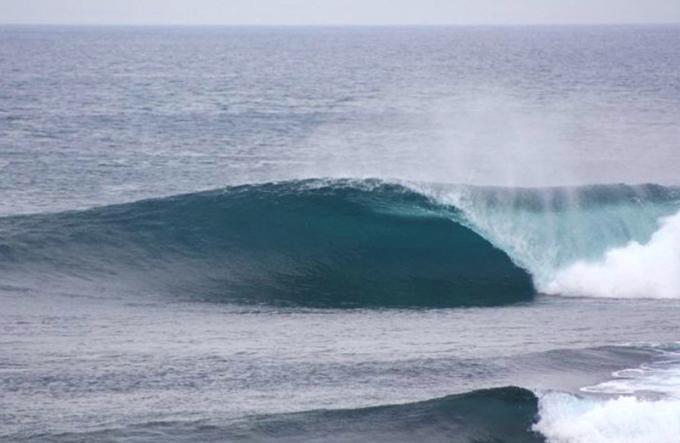 However, a lot of the locals mistakenly calls it "Alibata" because a teacher thought that these letters came from an Arabic alphabet alif, ba, ta. Though, it was later on corrected because there was no evidence founded that these letters had any connection to the Arabic language. Although, some people are still learning and using these letters, it is still on the verge of being forgotten. Mainly because a lot Filipino never use it or even know it exist. I once saw a friend wearing a t-shirt with Baybayin letters written on the front. I asked him if he can read the symbols, and he said "no". Then I told him that it says "salamat" or "thank you". He smiled at me and said that he bought the t-shirt because he thought that the symbols written on it looks amazing. 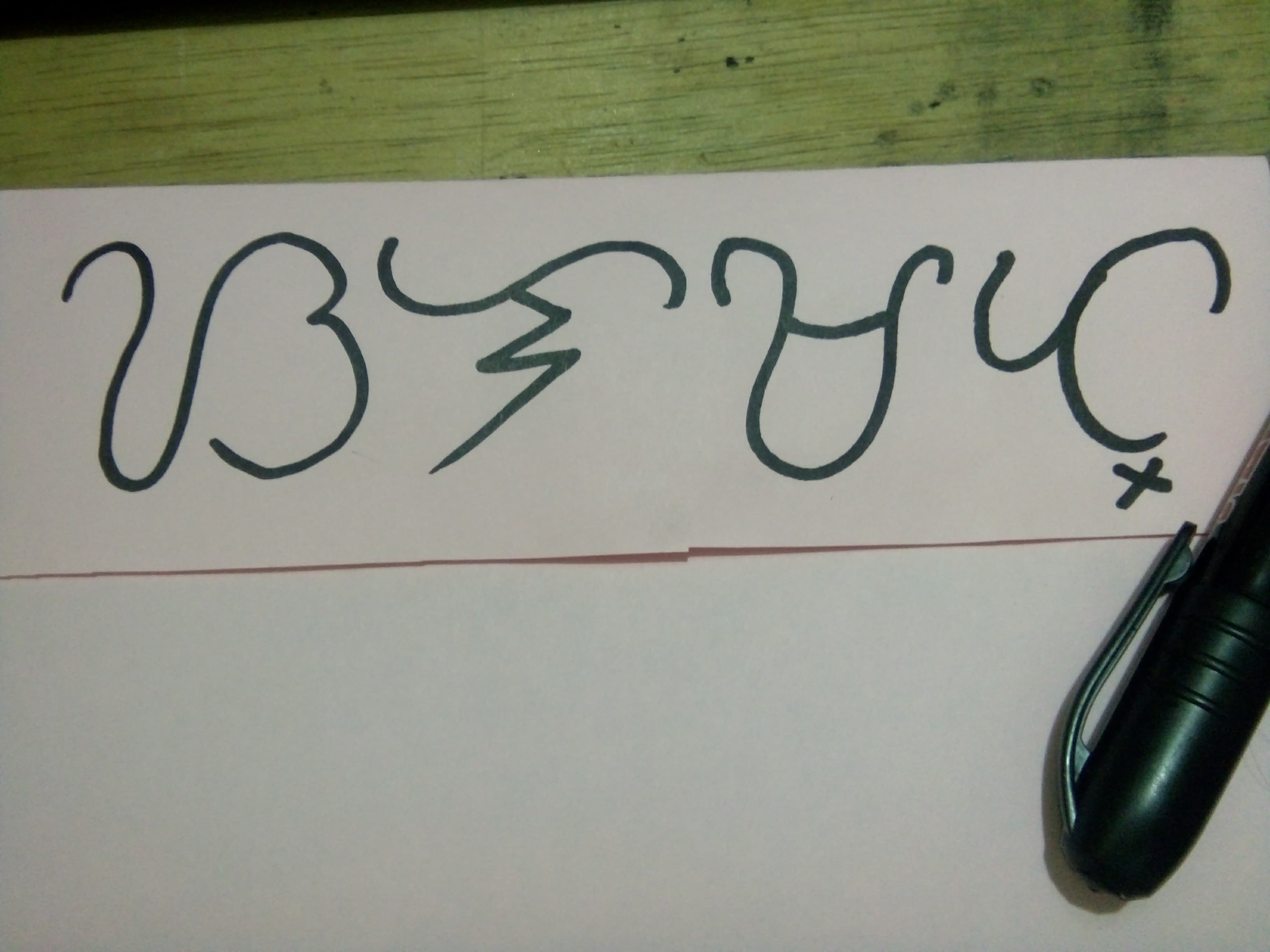 It is a part of the Filipino heritage. We have to know how to read and write it. ^_^

Thank you so much for reading!

Wow! I never thought that this was ours! Thank you for sharing. I know of one author who also studied and wrote in baybayin - @deveerei.

I also thought it was called "ALIBATA", because our teacher in grade school said so. I learned how to read and write "Baybayin" before, but never been able to use it so I forgot about it in the long run. Thanks for this information @azin. We need more of these.

I will post more about baybayin and how to read and write so please stay tune! ^_^
Thanks you so much.

Awesome, I look forward to it po :)