africaunchained (54)in #writing • 3 years ago 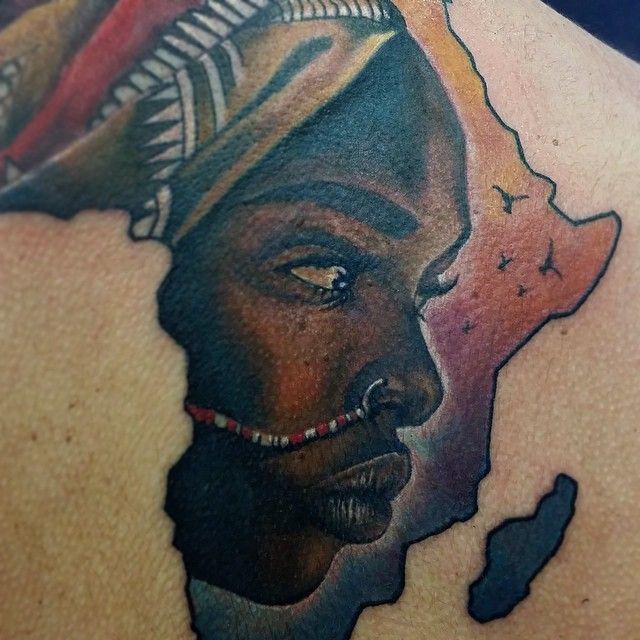 Imagine a world where the people in it gets to speak just one language, in every country, every city, every home, every human gets just one language when having a vocal communication. Beautiful it is, you don't get to learn new languages, you don't get to feel insecure when people speak in a language you do not understand, you can visit any city in the world and easily have a social contamination into their way of living with little worries. But that's just the good side of it, contrary to the positivity you might have read so far, we have our culture being threatened of the possibility of going extinct and this has the tendency of happening due to the increasing assimilation of bigger language groups which follows the trend of civilization and the languages being threatened ends up having fewer and fewer people that claims the language as their own and they therefore neither use it nor pass it unto their children thereby gradually creating a generation that will possess little or no knowledge about the original tool of communication by the ancestors. This does not necessarily mean that the ethnic speakers of the language are no longer in existence but it just happens to be that they now communicate with the dominant language in the society.

Africa a continent is known as the most linguistically diverse continent in the world as it comprises of over 54 countries and over 200 different spoken languages Read More but also the rate at which the African agitate for western education, the want to have human rights and also having a take on the fate that science has brought to the man of today has pushed different nations into having official languages policy as they see it to inspire respect, admiration and to be unique among equals.
Personally, I think I have fallen into this category as I can only communicate with the official language of my country Nigeria which is the English language despite the fact that I hailed from the southern region in the community of Sapele were the people speak the Okpe language, I barely understand it when spoken and neither can I speak it even. This made me wonder about the fate of my indigenous language to my children unborn, I know a lot about our culture has been lost over the years and there is a possibility that values will be foregone over time. How much beauty of our true culture has been wiped off our knowledge so far? How much have we left now and what can be done to save it all? I could only keep countless questions going through and through my taught all the time.

Having taken my present predicament as a quest upon myself, I did make some findings and according to Africa review using data gotten from a research by UNESCO, Nigeria happen to be one of the countries that is being faced with the threat of having it's language going into extinction Read More. It also list out some of the critically endangered languages facing extinction and language such as Yangkam that is spoken in plateau state of the country as it is unknown if there still could be any one who still uses the language as a means of communication as at this day as most of the indigenous people from that tribe have now prefer communicating with a more dominant language that is common in the region and this happens to be the Hausa language.

The neighboring country that shares border with Nigeria also tops the list of countries that faces the threat of their language going extinct and this is seen among the indigenous people of Bikya and Bishua of Cameroon as just a very few number of person still communicate with this language in the country.

The central Africa republic also falls in this list as it has three languages facing this threat. It has Birri, Bodo, and Geme. Bodo is a language of the Bantu family.
There are more other languages that we stand a chance to lose if nothing is done about it. For this reason, I could only wish that although every country having an official language should keep with its policy we should also make a strategic learning programme that would teach more about our culture and heritage. Putting the knowledge of where we came from at the tip of our fingers as this would help to preserve what is left for us and for our children unborn.

I fall prey to this too. I am part Imo and part Edo, I neither speak nor hear any of my languages. I hear Yoruba, but I do not speak it. I would much more prefer a unilingual world where everyone spoke just one language, English Language. Nice job

I would much more prefer a unilingual world where everyone spoke just one language, English Language.

It will be nice and communication will be easier. But I think it's all good that we speak different languages.

Nice write up
If we speak one language, people won't be able to gossip loooolz

let keep the hope alive at one Africa*