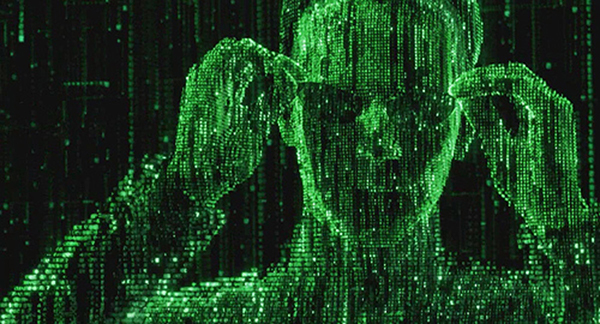 It's been a while since I posted a witness update. My node has been running flawlessly and I still haven't missed a block. Let's see how long that streak can stay. I've been keeping a close eye on my server to ensure smooth functionality of the system.

Firstly, thank you everyone who gave my witness a vote! I'm currently ranked 110 in the charts. Most of my votes received were through @steemdunk's popularity on the rise. Every vote helps keep the service alive with more room for growth.

I switched off of steemfeed-js as it had too many issues. There was a dirty hack to restart it on a cronjob, but that simply wasn't good enough to be considered a reliable feed. I'd prefer to not have to restart the process every time to make sure the feed still works.

@yabapmatt has developed another price feed script. I've been running it standalone for a while and it's holding up quite well. On top of that, @GINAbot now provides for outdated price feeds. I'll still be keeping an eye on the server, but this reduces the need to do so as much.

Call to action for all witnesses

Many witnesses have broken price feeds! Running a price feed is a small part of being a witness. I do not have any votes for witnesses that entirely broken feeds, so that isn't a concern. I have, however, went through my witness vote list and removed my vote for witnesses that has an outdated price feed from up to 5-12+ hours. It is normally fine to have it outdated within a 24 hour time period, however I'm filtering out incompetent witnesses that will let it lag behind every so often.

I will be checking this more frequently and removing votes from witnesses who can't keep their feed updated and adding back votes that I know are competent. There are plenty of ways to run a price feed and keep it up to date! There are no excuses for broken feeds. 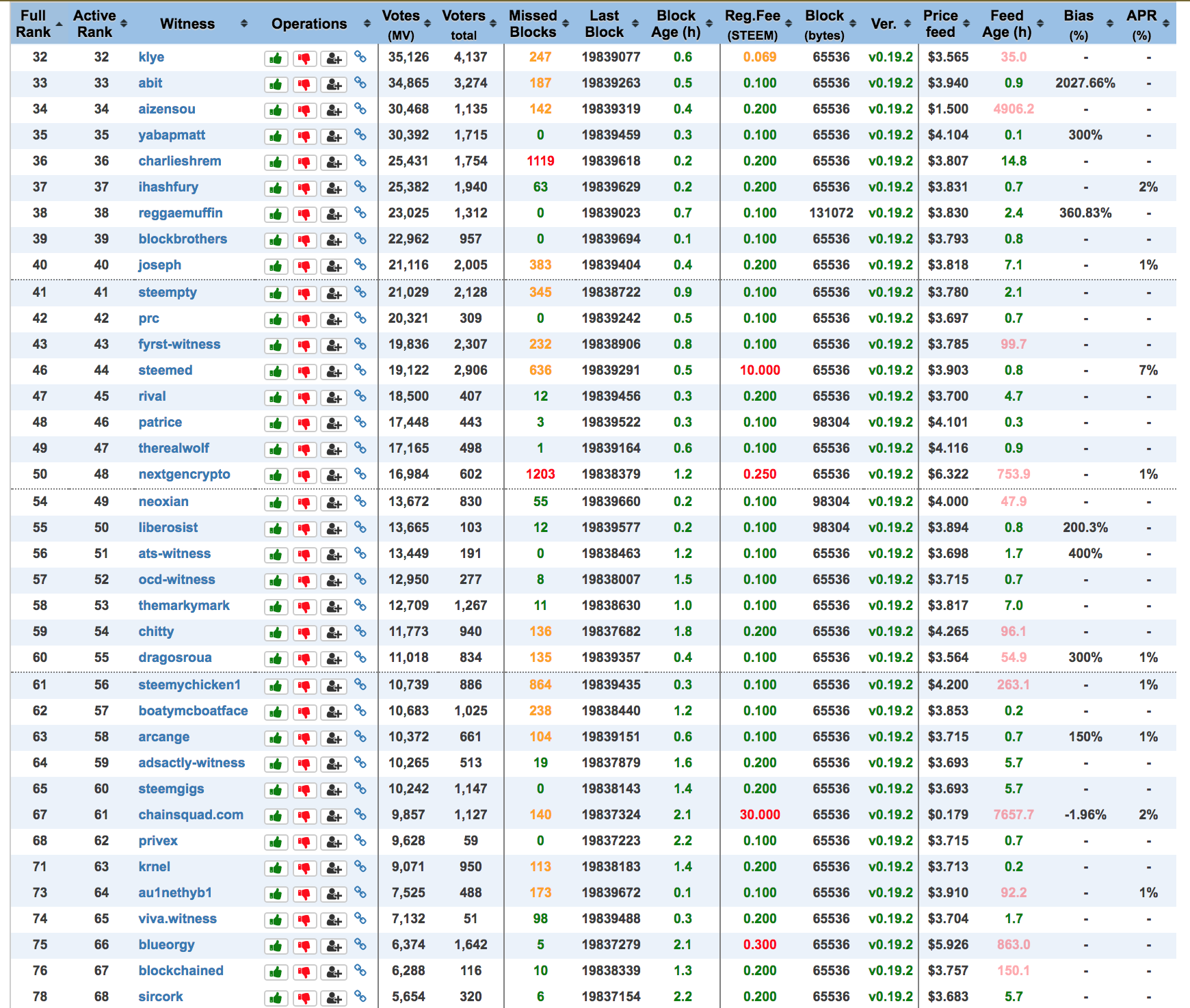 I removed my vote from @busy.witness as they keep missing blocks. I'll consider adding my vote again when their node is reliable. My vote will only remain for quality witnesses and I will be keeping a closer eye on the witnesses.

This is where my time gets sunk into. I've done a great deal of changes these past few weeks to the service. The service now has its own GitHub org and has been migrated to use @privex servers. As it keeps growing, I may have to upgrade the server in the future. It is planned to expand into more servers to ensure the service has a safety failover in case of an emergency.

I still would like to run a full RPC node for the community. However, my rank is currently too low to fund this type of project. As my rank climbs though, it'd certainly be great as not all of the top 20 witnesses run a full node (though they can certainly afford it).

I'm using @privex to host my witness node. As the blockchain keeps growing, I'll have to upgrade this server to keep up with the ever expanding memory requirements of running a node.

Together we build the community.

Click here to vote @samrg472 for witness or go to https://steemit.com/~witnesses

Awesome update! Thanks for all your hard work!

Why do you choose to have a zero bias?

Well to keep things simple, I believe that printing even more SBD could actually be harmful to the community in the long term and I prefer not to manipulate the market price in this way. In the short term, the broken peg keeps incentive to stay within the community with virtually increased rewards. There are pros and cons to both sides. It's a big controversial topic and there are many links to read up on and various proposals for handling it.

I'm sure there are many fine reasons to keep your bias at zero. However, while the SBD is so far above a dollar I will reserve my votes for those who are seeking to correct it.

There's much to be said for putting reliability first, and not getting ahead of oneself to profit. You've got my vote.