[ Why We are now a Steem Witness ] 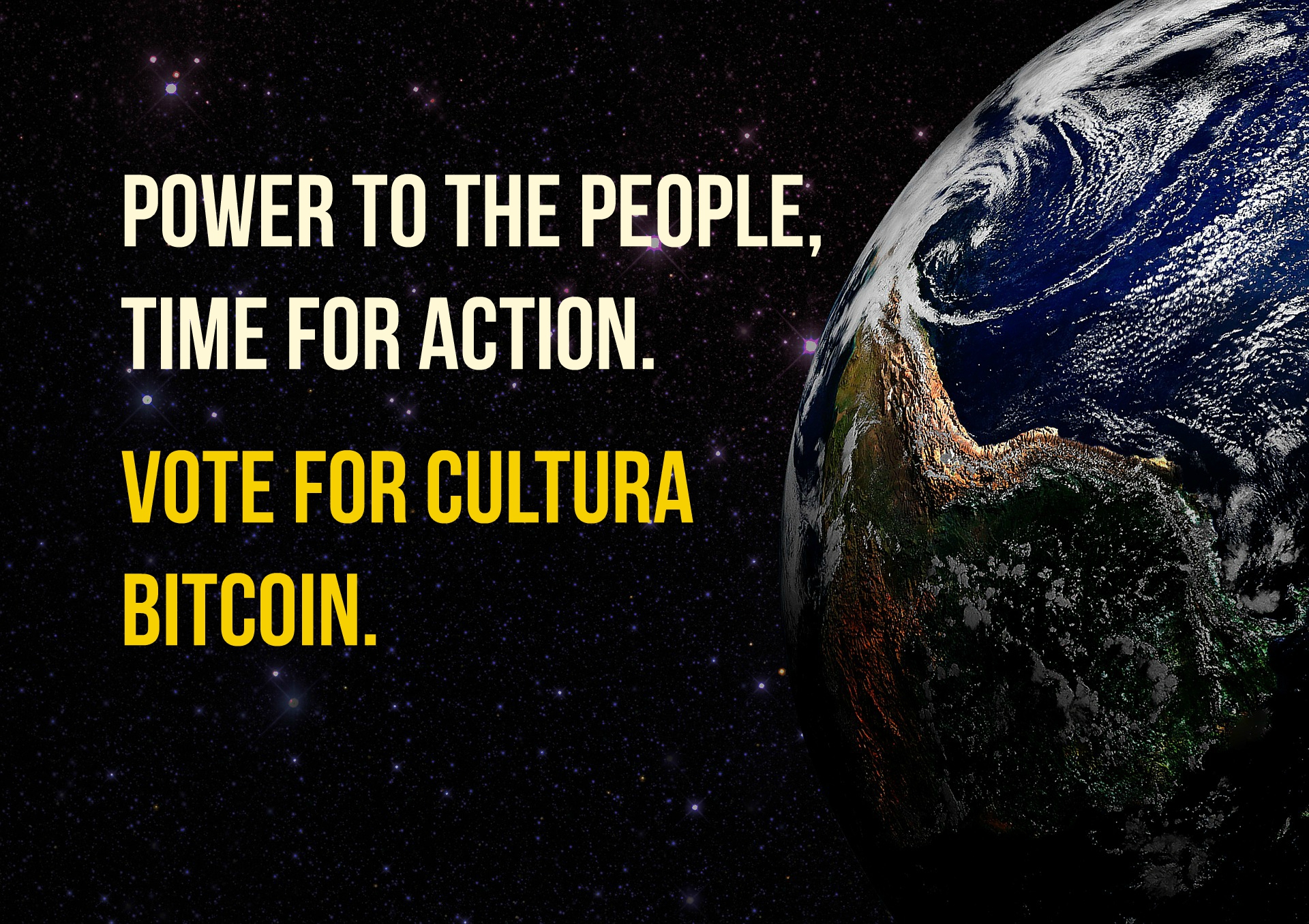 We are experiencing the rise of digital culture. Information has never been so available. The Internet has connected everyone in the world and enabled us to create, enjoy and learn almost anything without regard to language or territorial barriers. The world for the first time has come together.

In Bitcoin Culture(Cultura Bitcoin) we believe in freedom through science and technology, that's why we have the vision that blockchain will be able to contribute a giant milestone towards it. We also believe that the next step is to empower all users of these new applications: teaching them, sharing clear information and keeping the network safe and secure. Indeed, an important aspect of decentralized application maintenance is the distributed consensus and the maintenance of a wide range of options. As you know, Steemit and its decentralized data base is updated with the help of servers called Witnesses. And similarly to a democratic system, users can (and it is recommended) vote for those who update and maintain the security of the blocks within Steemit's blockchain.

Today, in collaboration with Startup @lumitblockchain we have decided to undertake.

Officially we ran as Steemit's Witness and were included in the candidate list.

We have a philosophy, the philosophy of knowledge.

In the technical aspect of our proposal, we have a server with the following characteristics

We also publish a price feed every 2 hours.

And taking into account the entire Internet community, we will carry out

We have the vision of preserving diversity and that is why this witness project will not be limited to keeping Spanish or English as the main language, the content and interactions will be in both languages. In the near future we will include people who speak German or Chinese to further the knowledge and source of information for everyone.

This is our genesis article as witness, we invite you to vote and join the server :]