Today WikiLeaks published further CIA documents from their Vault 7 series. The documents outline 2 computer implant projects named BothanSpy and Gyrfalcon. Both projects are designed to intercept and exfiltrate SSH credentials but each work on different operating systems and use different attack vectors.

Secure Shell (SSH) is a cryptographic network protocol for operating network services securely over an unsecured network.[1] The best known example application is for remote login to computer systems by users. 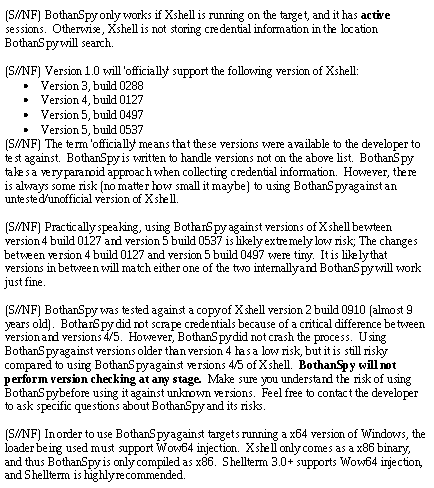 If information collected by these methods cannot be sent back to the a CIA control server then both implants are able to store the information in encrypted files for later collection.

Interestingly the name used for these implants is from the Star wars rebel alliance. 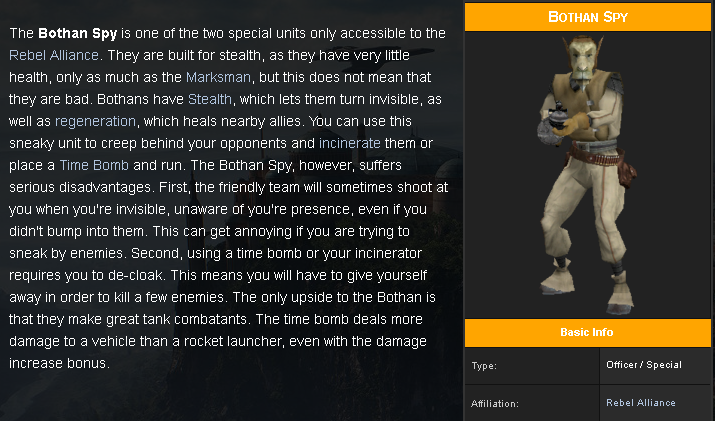 - If You Would Like To Help Me Make More Great Original Content Please Consider Upvoting and Re-Steeming -
#vault7 #news #security #freedom
4 years ago in #wikileaks by fortified (66)
$83.89
48 votes
Reply 10

really great post thanks a lot for sharing and keep on posting ;)

Thank you. No problem.

thanks for the summary, really useful. They are really just infringing on everything we have now. There's a strong need to really protect what little privacy we have left

Yes. Assume everything is compromised and work back from there.

It's crazy what the CIA is able to do now. It's kind of cool that we can now see news on this in this alternative media of sorts. I never would have known. Also it's technically over my head, so thanks for explaining it somewhat.

Great post. Thank you for the contribution.
Reshared @phibetaiota Peace and love to you as always.
Thanks.

Congratulations @fortified! You have completed some achievement on Steemit and have been rewarded with new badge(s) :