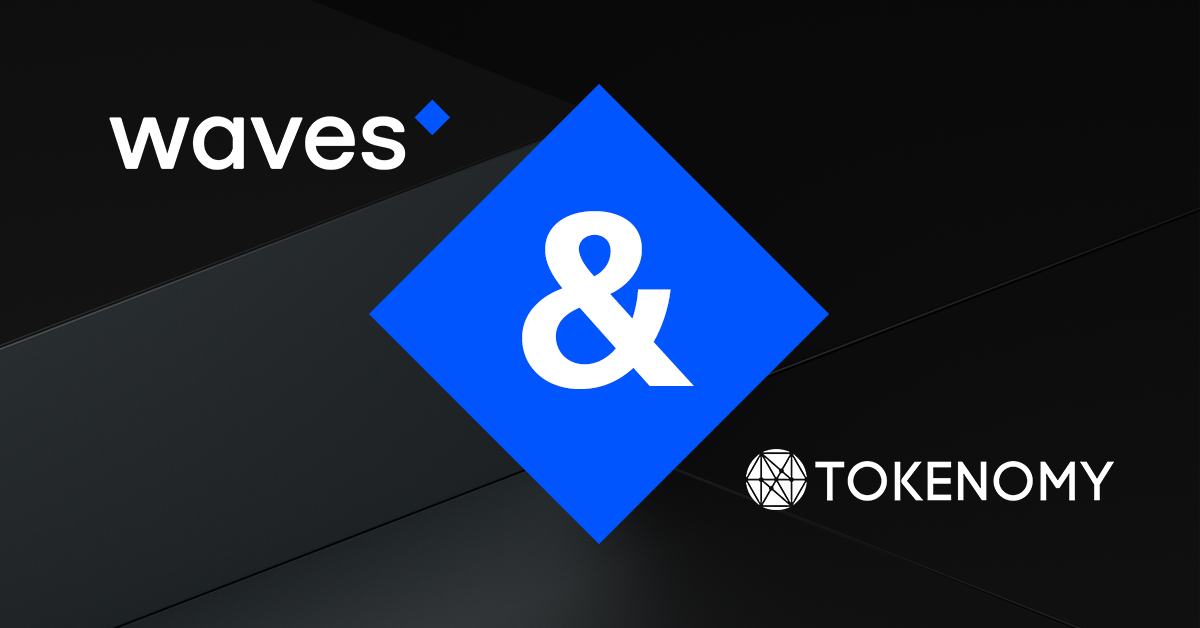 With its collaboration with Indonesian initiative Tokenomy — run by the same CEO as exchange Bitcoin.co.id — Waves will gain access to some of the region’s largest corporations.

With Tokenomy’s crowd sale in its final stages, a major new market is opening up for the Waves platform. Having already enjoyed the benefits of listing on Bitcoin.co.id, Indonesia’s largest crypto exchange, Waves will now become one of the tools that regional corporations use in their efforts to gain efficiencies and competitive advantage by tokenising their business models.

Bitcoin.co.id and Tokenomy CEO Oscar Darmawan explains in a recent interview why Waves will be such an important part of this initiative. “We like the simplicity of Waves, since people can easily generate secure tokens and make fast transactions. Waves is also known to offer world-class Customer Service and personalised services to large companies, which can include deep customisation for their token usage and account managers. Smart contracts will be active on Waves soon, and I see this is as a very valuable function for Tokenomy. By partnering with Waves, we believe Tokenomy can support token creation for many clients in the best way possible.”

There will, continues Darmawan, be considerable overlap between the exchange and token-launching business, since they will naturally bring users and volumes to each other. Whilst there are a number of billion-dollar businesses taking an interest in the technology, he sees the loyalty market as providing one of the first and most exciting opportunities.

“By tokenising the loyalty points that are issued by merchants and businesses, we can make these points interchangeable with hundreds or even thousands of merchants around the world. Thanks to this, they no longer have to worry about supply and can still maintain transparency between all loyalty point issuers. The customer can easily exchange the loyalty points that they receive from Merchant A, trading them for loyalty points issued by Merchant B. In this way, they can always have the products and services they really want. Businesses and merchants that participate will gain more customers just by joining this program, so they won’t have to spend a large budget on marketing.”

Meanwhile for Waves, this represents a big push into a significant global market, and into the exciting new phenomenon of tokenisation — the implementation of blockchain as a core part of a business’s strategy (whether or not this involves a token sale).

Waves CEO Sasha Ivanov explains, “Blockchain tokens may be used as a frictionless payment mechanism, or as a way to access certain services, prove ownership, share sensitive data securely, and so on. The use cases are far, far broader than online cash and crowdfunding. Over the course of 2018 we will see more and more of these applications, and we’re very excited about the role that initiatives like Tokenomy will play in that trend for Waves.”

For both sides, the commitment to compliance is critical, especially at a time when there has never been greater scrutiny from regulators. Ensuring that the Waves platform is used in the most transparent, compliant manner possible, and conversely, that Tokenomy remains at the forefront of evolving regulation, are priorities for all.

“Tokenomy is pioneering best practices from a compliance perspective, which we view as extremely important. As regulation develops around this area, it is critical that token projects operate within it in order to gain widespread acceptance,” says Ivanov.