About an hour before sunset at beautiful Lake Eloise in Winter Haven, Florida.

About Lake Eloise:
Lake Eloise is a large natural freshwater lake on the south side of Winter Haven, Florida. It is part of the southern Chain of Lakes. With a 1,174-acre (4,750,000 m2) surface area, it is one of the larger lakes in Polk County, Florida. Lake Eloise has a somewhat oval shape and has a large cove on its south side. It borders Lake Summit on its northeast and it almost borders Lake Lulu on its northwest. Lake Eloise is mostly surrounded by residential areas. However, the northern half of its eastern shore is occupied by Legoland Florida, which was once Cypress Gardens, a large area theme park. Some citrus groves border the lake on its west side. The first picture left me speechless. So much clarity , it’s so beautiful. I’m also thinking of getting a new camera for my trip back home . Any recommendations? But shouldn’t be too expensive

Thanks!!! I really like my Sony RX-100 V, but it is rather expensive IMHO. There are so many cameras out there that it's really hard to recommend a specific one.

I have the RX-100 V, but you can get the III, IV, or V within that price range. In terms of basic features and photo quality, the III, IV, and V are mostly similar.

You can delve into the differences in the link below and plenty of other comparisons online. I just Googled compare Sony RX-100 III, IV, V.

I know the sign says no feeding wild life....but did you give them beer? That's not food per se :)

Glorious sunsets....usually Florida's sunsets are orange and deep yellow. These are soft and white and pale blue. The reflections couldn't be glassier.

No beer for the snakes and gators, I managed to consume it all by myself ;-)

That's good. Wouldn't want it to go to waste. hehe

Love those Cyprus trees. At least that's what I think they are. Winter haven doesn't look too wintery to me. Maybe I should mail them some of the snow we just got. Lol

Yes, I believe they are called bald cypress trees. And I'm guessing the town is called Winter Haven because the snow birds travel there as a safe haven from the cold winter weather.

This theme Park on the shore of the lake maintains a unique atmosphere. There are never queues and large crowds, so you can easily enjoy all the delights of this place. Children can ride on attractions, visit the water Park. The rides are oriented to the age from 2 to 12 years. I see you are staying hydrated with that beverage! I remember going to Cypress Gardens as a kid, on a big family vacation. I'm not sure what I think about it celebrating Legos now... I'm always surprised when looking at such great water like that, that nobody is out there fishing. Especially with residences all around, how can they not be fishing? Even with the alligators, lol.

I didn't see any boats or anyone fishing, it was pretty deserted actually. I was fine with that, as it gave me a chance to enjoy the quiet and take some photos. I also didn't see any snakes or gators, although I was intentionally on the lookout for them.

In addition to water skiing and boating, Lake Eloise is a fantastic place to fish. The lake is full of bluegill, crappie, and largemouth bass. Access to the lake is by canal only, but there are several boat ramps nearby including some on Lake Summit and Lake Roy. With 1,178 acres of water, there is room for fishing, boating and all kinds of water sports.

The trees which were in the middle of water its great to see those shots quit nice ...excellent photography by you :)

The trees are indeed amazing buddy !They do look pretty amazing !

It's really beautiful Lake and amazing photography i like it.
Wish you avery happy and bright future.

the tress in the foreground looks really cool interesting it was to see :)

you are enjoying and relaxing there the last pic says it all :) 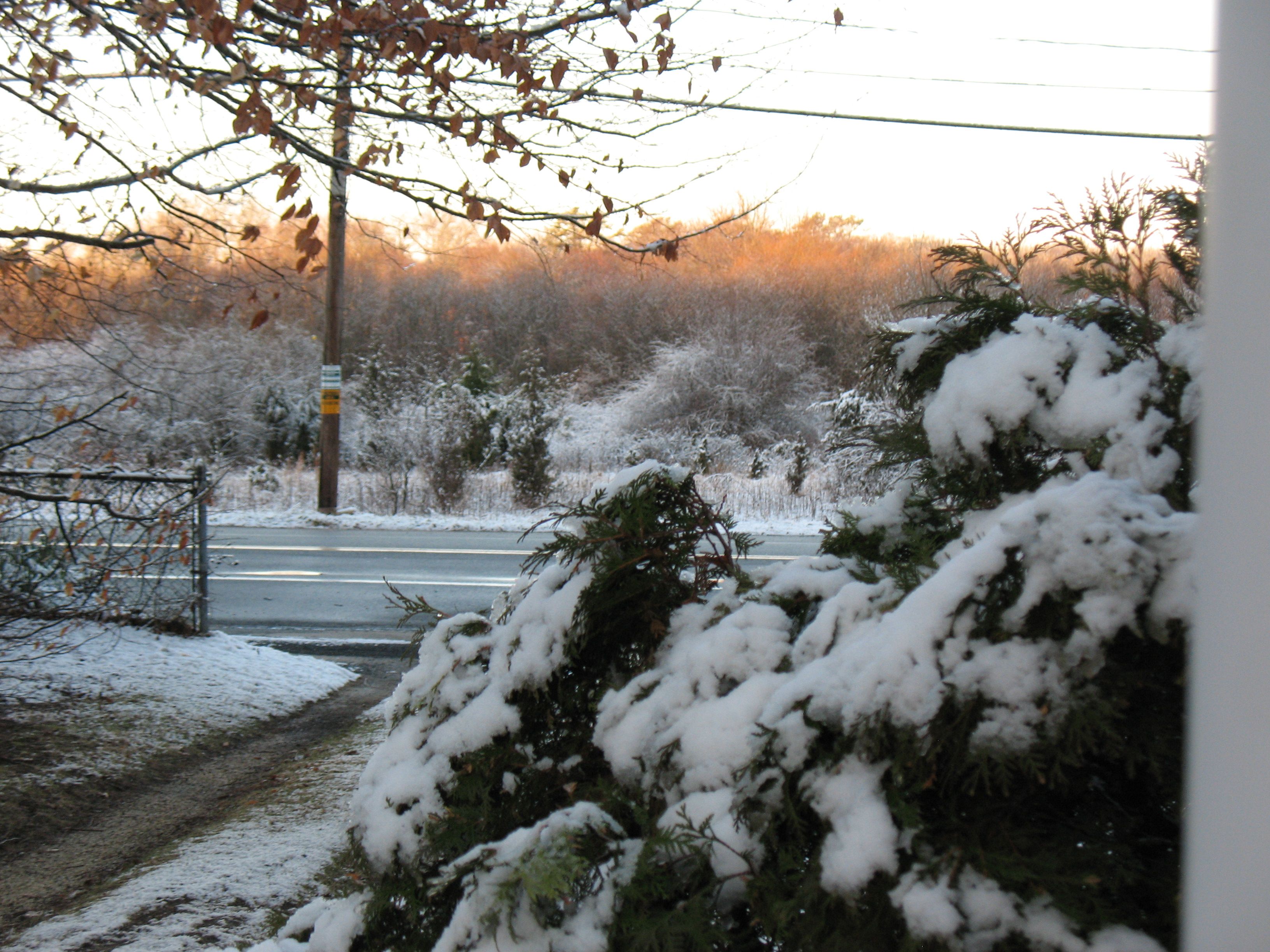 We also got about 5 or 6 inches yesterday. Looks like much of should melt today.

Awesome beauty , Lovely place thanks for sharing keep it up you have great skills of photography

Nice photography, its good to walk arount the lake enjoy it I love to walk with a camera around the lake

I have seen photos of the lake but they haven’t prepared me for how it feels to experience it myself. Rounding the corner, the sight of the emerald green water and rugged peaks and glaciers hits i viscerally. I’ve never seen anything so dramatically beautiful. Late in the day, with the glowing sun dropping behind Mount Victoria, it is quiet and still. As you wander around the lakeside path it seems like the whole scene is for just to enjoy. It is a feeling i will remember forever.

This is so beautiful. This can be a very good fishing spot too.

Wow...looks beautiful and creapy at the same time!

the sun going down made it looks amazing beautiful pics you shared once again thanks a lot :)

dear @cognoscere this is really awsome photography, and your photograpjy is very challenging bro

the view are insanely beautiful and driving me crazy @cognoscere

interesting day today to explore the nature and have fun with photography :)

A wonderful walk and great photos you shared from there its quite cool :)

It seems to me the level of water in those places can rise very high. Looks fantastic.

The first picture left me speechless. So much clarity ,
I’m also thinking of getting a new camera for my trip back home . Any recommendations? But shouldn’t be too expensive......!!!!

Magical and nice glass of beer!

Wow! Awesome Pics! I really love your photographic work. Many congratulations and thanks for sharing it with the whole community!