Belgium is a very elegant country, the architecture of its buildings is majestic, its capital Brussels, has many beautiful buildings, so our first stop was to go through the Royal Palace. 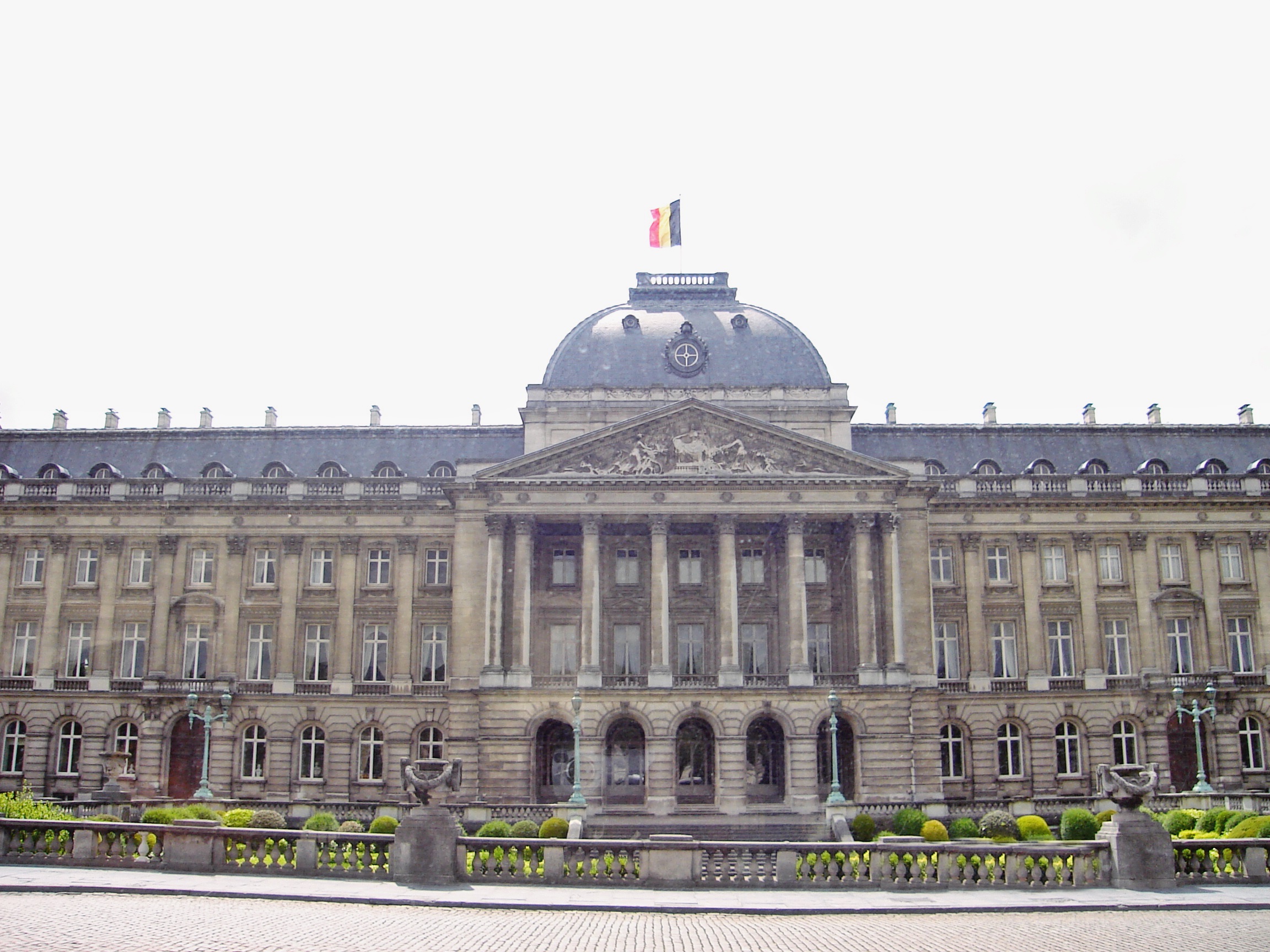 The current function of the palace is mainly to host events, meetings, ministries and rooms for the invited heads of state. The way to know if the king is in the Royal Palace is when the Belgian flag that presides over the building is raised. Then we visit the Grand Palace, in this place you will find all the historical center of the city and the most famous buildings among which the houses of the guilds, the Maison du Roi, the Maison des Ducs de Brabant, Le Piegeon and especially City Hall.

The town hall is one of the most famous buildings in Brussels, its facade is full of statues and windows, divided by a bell tower 96 meters high, topped with a statue of St. Michael. 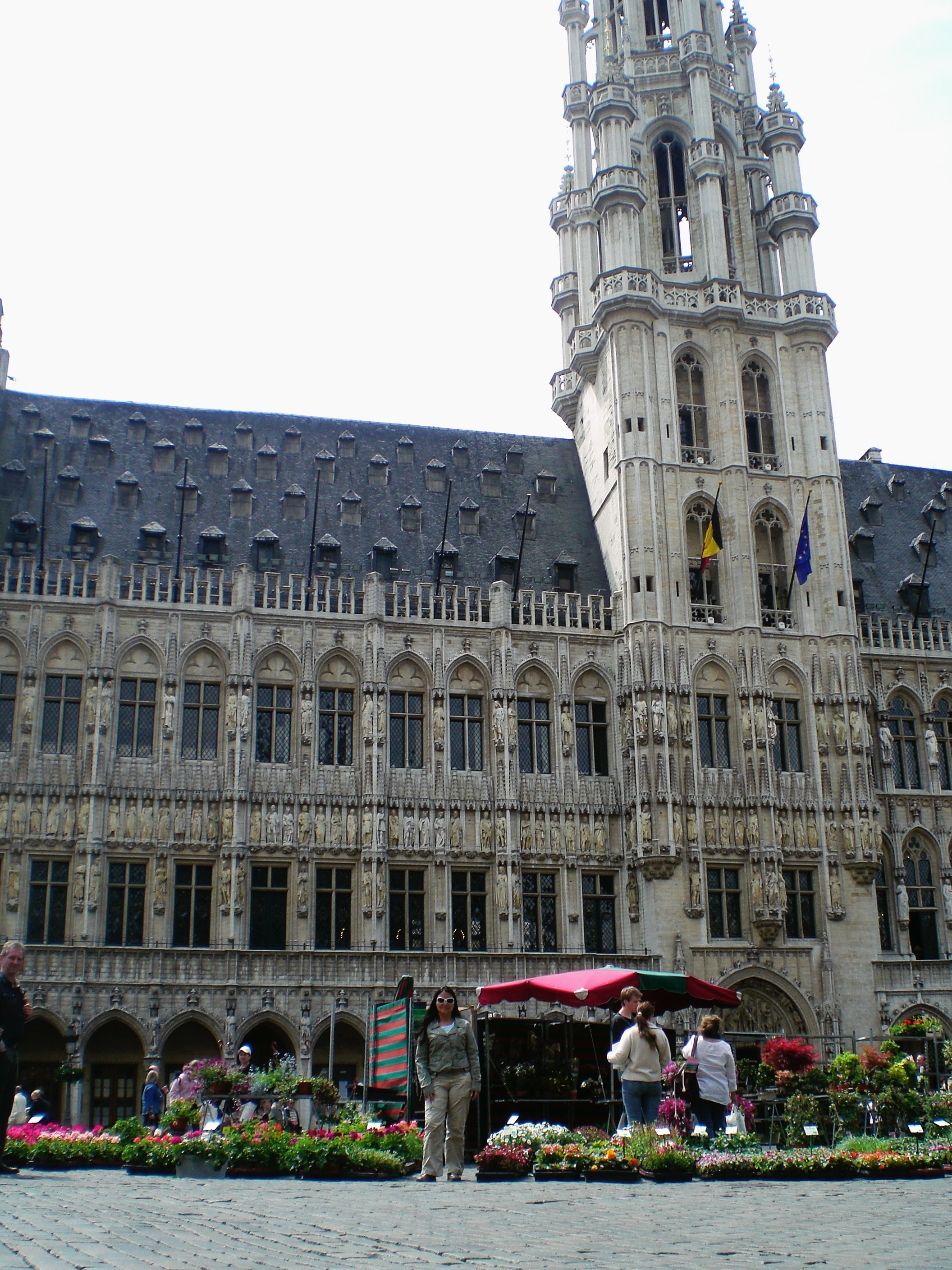 Le Pigeon, was the house in which the French novelist Víctor Hugo stayed during his exile in Belgium, in the year 1852. Another of the best things about the Grand Palace are the terraces where you can enjoy drinks and share with your friends watching the whole place. 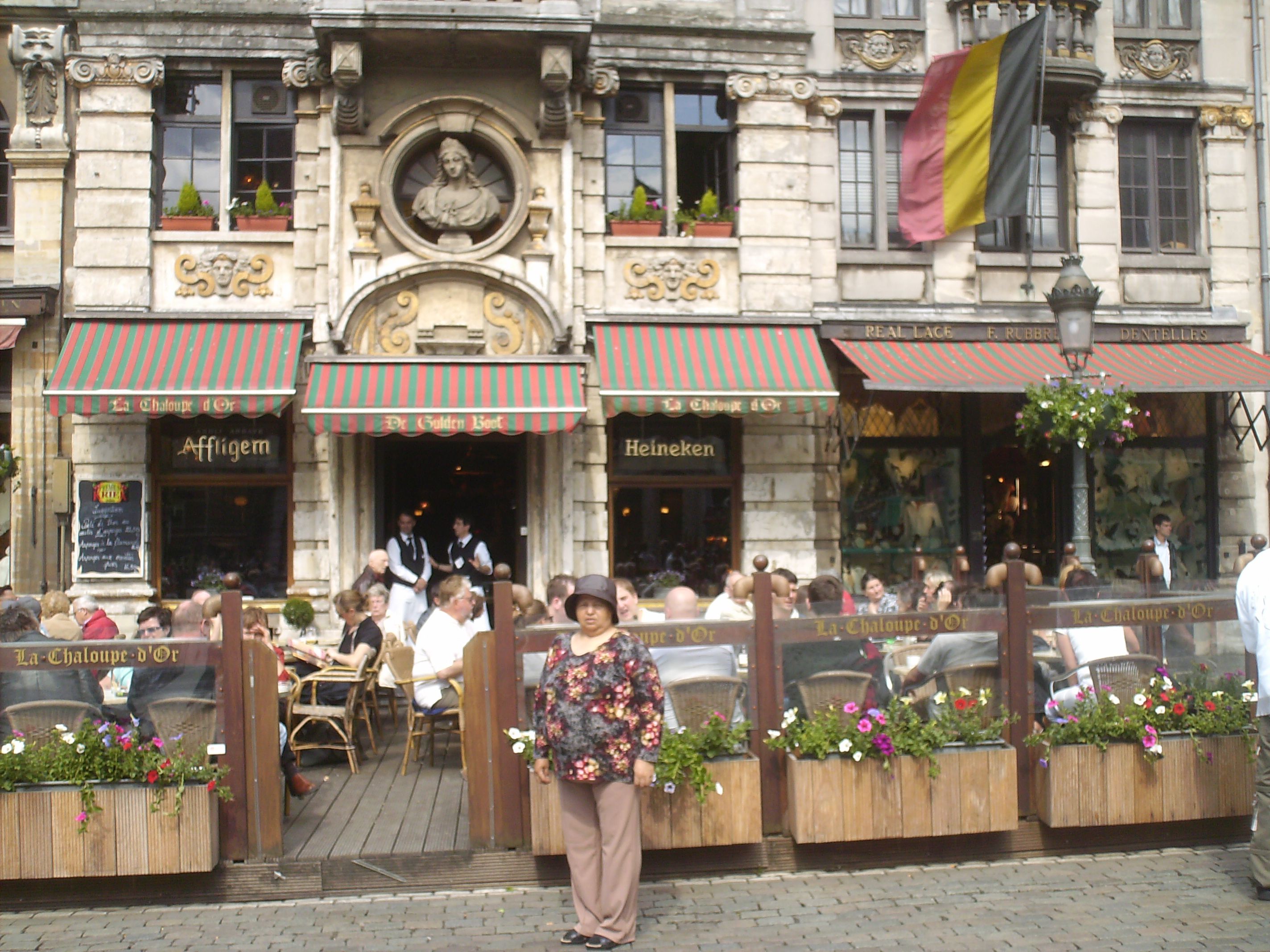 Inside there are several luxury shops, famous chocolate shops, some jewelry and terraces where you can enjoy a delicious coffee. 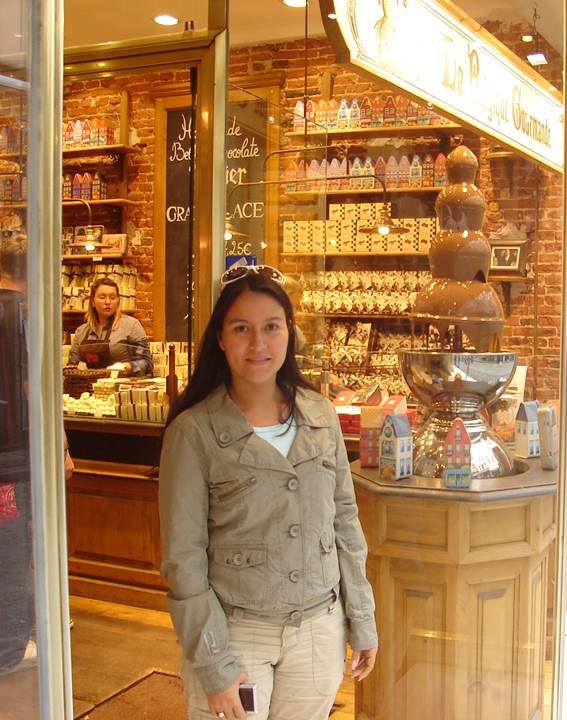 Belgium is very famous for its chocolate and waffles. There was where I got to know the waffles and well I ate a lot during our stay, as well as strawberries with cream. The Cathedral of San Miguel and Santa Gúdula, in the Gothic style, is the most important Catholic church in Belgium. Construction began in the 13th century and it was not until 1961 that the church acquired the name of cathedral. 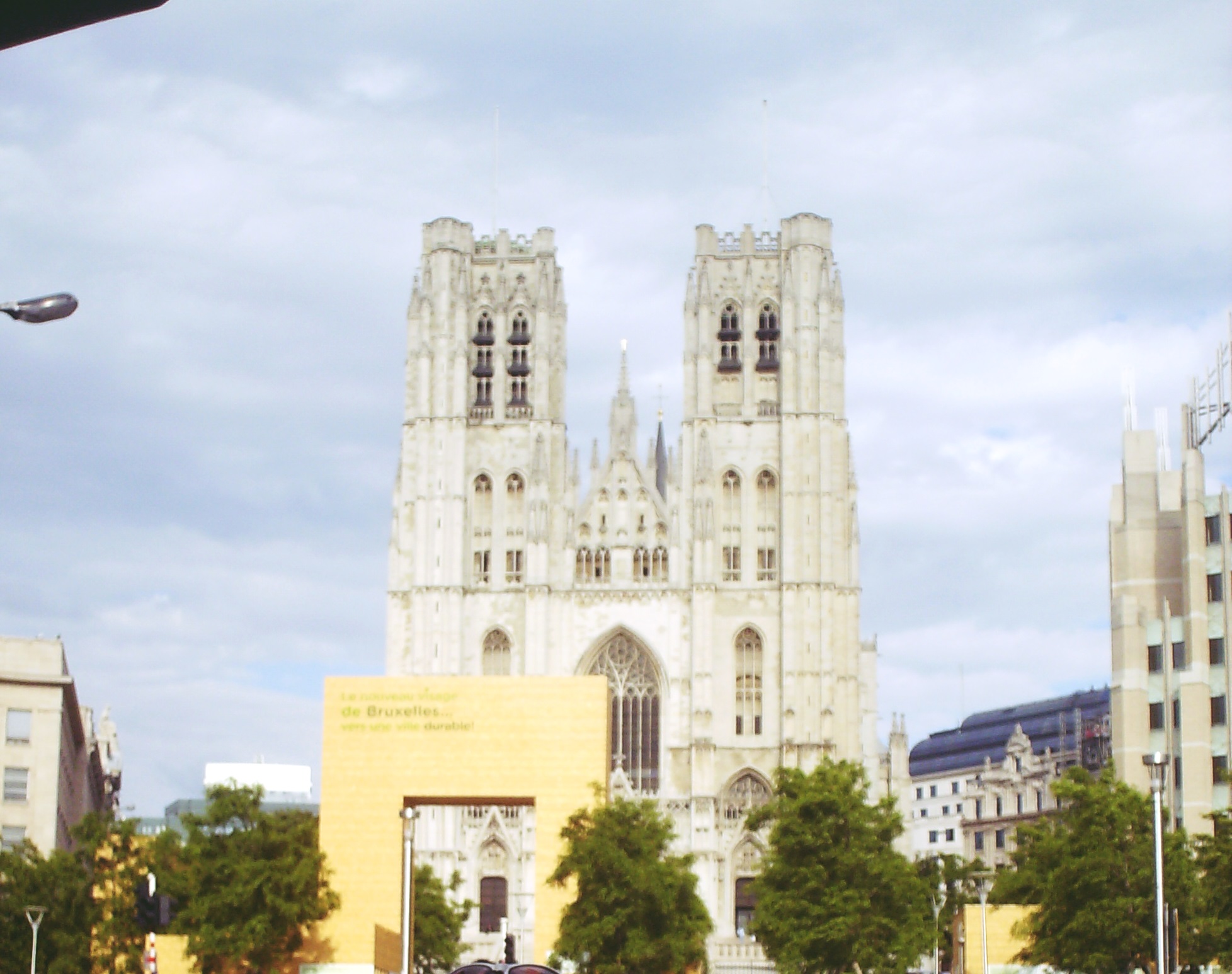 In the elegant Sablon district is the imposing Palace of Justice, for many years the largest building in Europe with a spectacular interior, with a lobby of more than 100 meters in height. 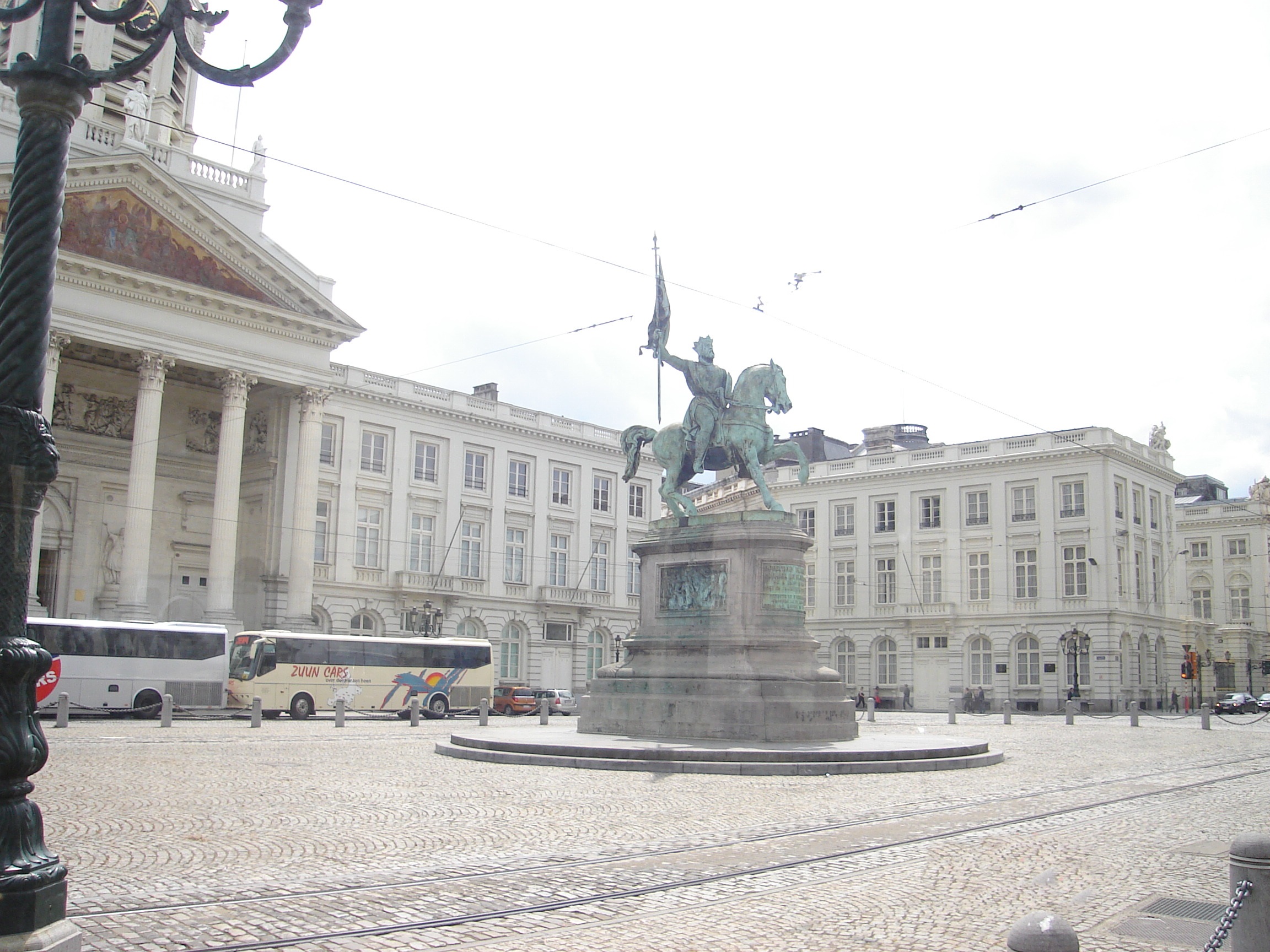 We also visited the Church of Notre Dame du Sablon, a beautiful Gothic church that served as the stage in "The Pillars of the Earth". The Royal Theater of the Monnaie This theater was born in 1695 when Paolo Lombarda acquired some land to build a theater in them, known and recognized for its artistic initiatives, it is one of the most important institutions in Brussels. 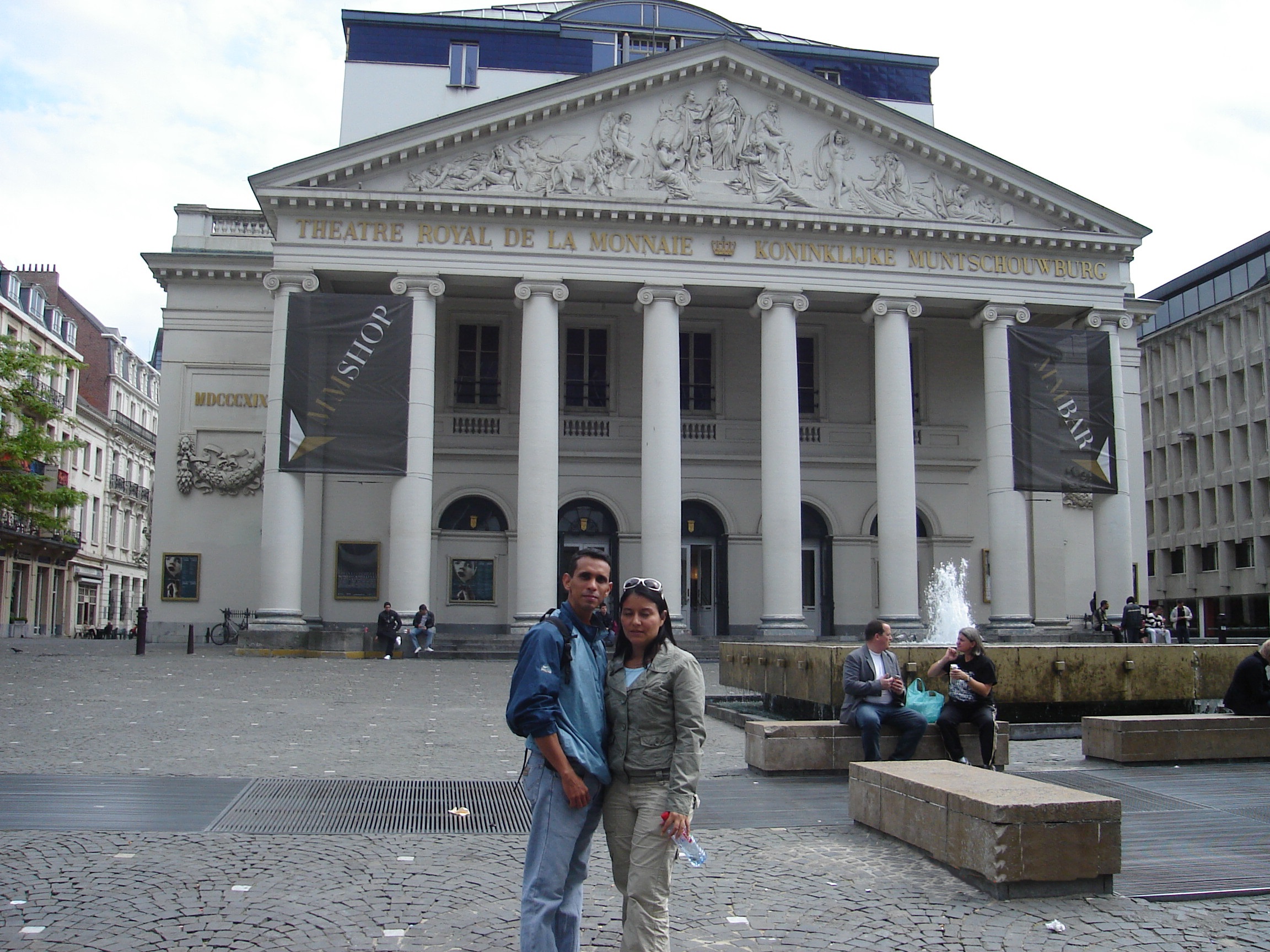 Finally the Plaza de los martires, in honor of those who died after Belgian independence. I hope you enjoyed this little show in Brussels. You can leave your comments and if you like, resteem. In the next installment I will bring you photos of Bruges-Belgium.

(All photos were taken with our Camara casio Exilim optical 3x)

Run a task on Kryptonia.
*For those who want to join the growing community, get your free account here Kryptonia Account
Use the tags KRYPTONIA or SUPERIORCOIN in your Steemit post for max vote.
Steemit reputation score above 25.

Wow, great photos and beautiful churches! I just wanted to tell you that I liked your post.

Thank you so good that you liked it.

Wow I really loved the tour, and all of those churches just blew my mind, I can only imagine how impressive it must have felt to be right there. Thank you @blessed-girl.

It's because your voting power has decreased. This happens as you vote. It increases as you don't vote: https://steemnow.com/@blessed-girl

I hope you find this tool useful. Much love always @blessed-girl!