Vitalik Buterin: 90% of ICOs Will Fail

nosacapital (48)in #vitalikbuterin • 5 years ago

Buterin has previously emphasized that he considers the centralization of development in ICO projects as a serious flaw in many ERC20 token-based projects. While the Ethereum blockchain, the base infrastructure which supports the ERC20 token standard is decentralized, ICO projects are conducted by a closed group of developers, or in many cases, companies funded by venture capitalists. 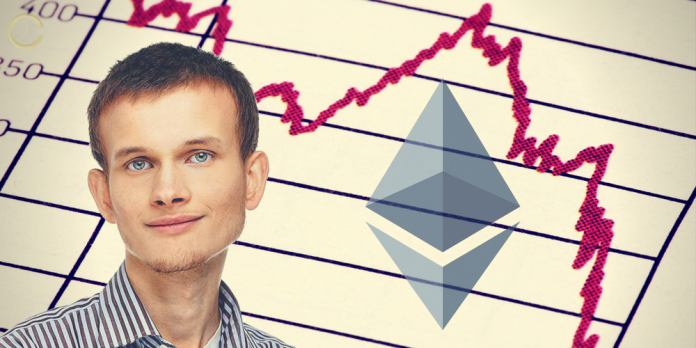