What people fail to realise when correlating crypto prices with Fiat is that there is far less certainty in government-controlled currency than you imagine.

Since USD value was divorced from the Gold standard by Nixon in 1971, because of his perception of the weakening of the Dollar in comparison to companies that were not tied to the price of gold, its underpinning is less certain. People often imagine that the value of money is tied to a physcial commodity but this is no longer true.

Money might not quite be the intellectual construct that Crytocurrency is, but it is careless and irresponsible to assume it is any less dependent on the faith of the people for its value to remain.

People imagine that because a government stands behind it that there is more control or safety measures — and there obviously are — but the distance between the two is closer than you would initially think. Overall value of fiat is contingent on the whims, fluctuations and successes of a country. Supply can be manipulated through arbitrary decisions by a central bank who can print money as monetary policy significantly affecting inflation

Effectively what this means is that a government can unilaterally decide to devalue everything in a country overnight. Think of quantitative easing as a stock split where instead of receiving two for one, the government splits your stock and keeps half.

That is what effectively occurred following the 2008 financial collapse and there was nothing to stop it or nothing we could do about it. The argument that it prevented deeper financial issues was irrelevant to normal people — they didn’t cause the problem! They might have been dependent on the pensions accrued from the companies that were failing but their blame started and finished with the rules and practices of the banking proffesion.

Crpyto began its rise to prominence at a similar time, coincidence?

I don’t think so. Crypto is controlled by a decentralised, distributed network of users who exert equal control. Progress is controlled by consensus — that is a key innovation. There aren’t elected representative that make decisions on our behalf, we row our own boat.

Today’s pronouncement that the dollar won’t be affected by the volatility of Crypto is true. The dollar doesn’t depend on it. Crypto, on the other hand, thrives in the face of government corruption or idiocy. That is where it’s grown from. Crypto offers an alternative to faith in those who have not acted in our collective interest. Looking at what is happening in Venezuela — where government eradicate equitable financial access — individuals can voluntarily opt out!

Citizens control their fate in a world where an alternative exists.

Prior to Bitcoin there was no alternative. You could purchase stocks but where was the liquidity? Same with physical goods or livestock. Individuals require their money quickly, but the hyper inflation in the country meant they could not keep their earning in the national currency. 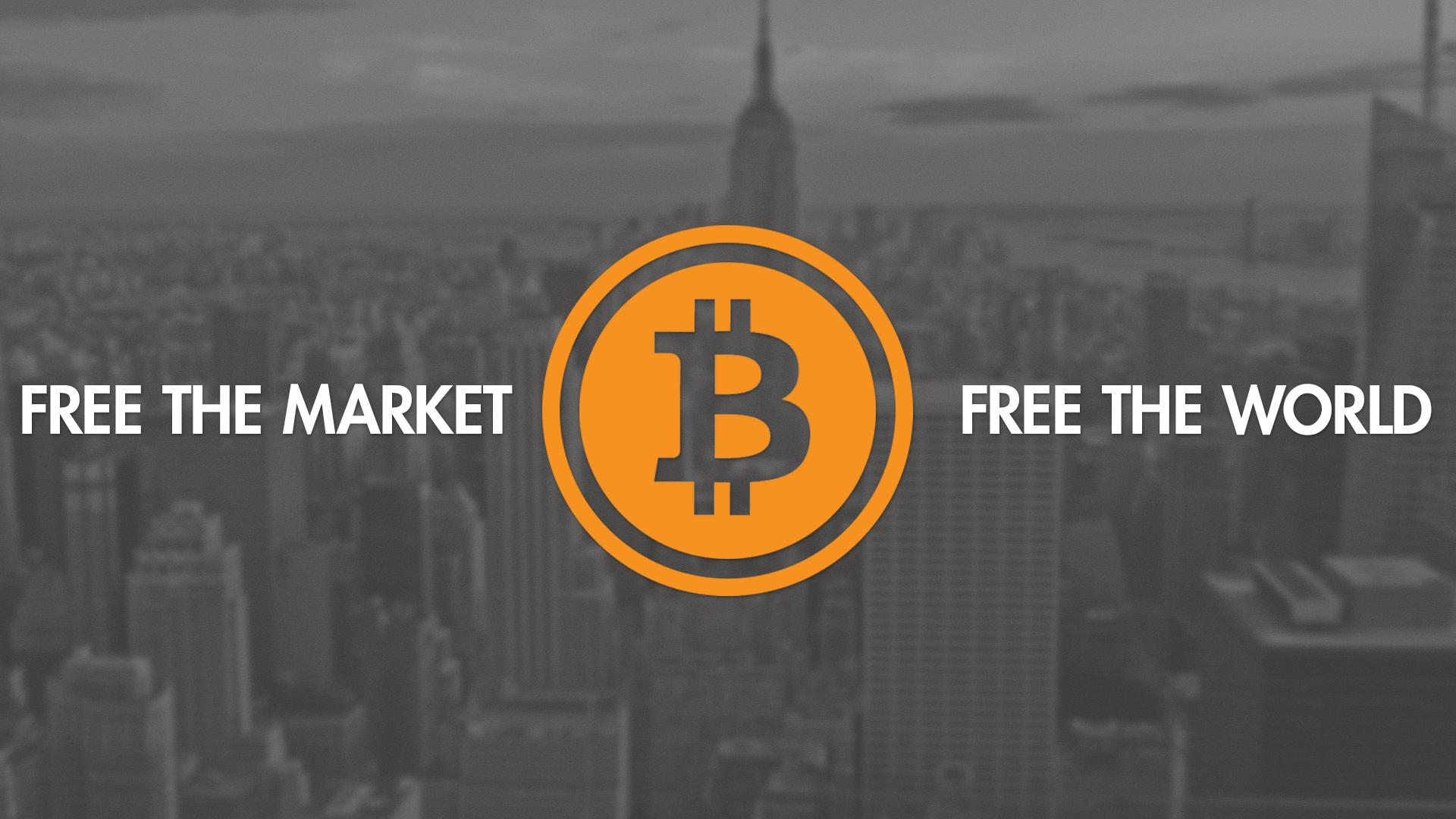 This post has received gratitude of 0.68 % from @appreciator thanks to: @domisun.

thanks to: @domisun.
For more information, click here!!!!
Send minimum 0.100 SBD to bid for votes.