'Smooth Criminal': Robber celebrates 'what Michael Jackson' his robbery and ends up arrested 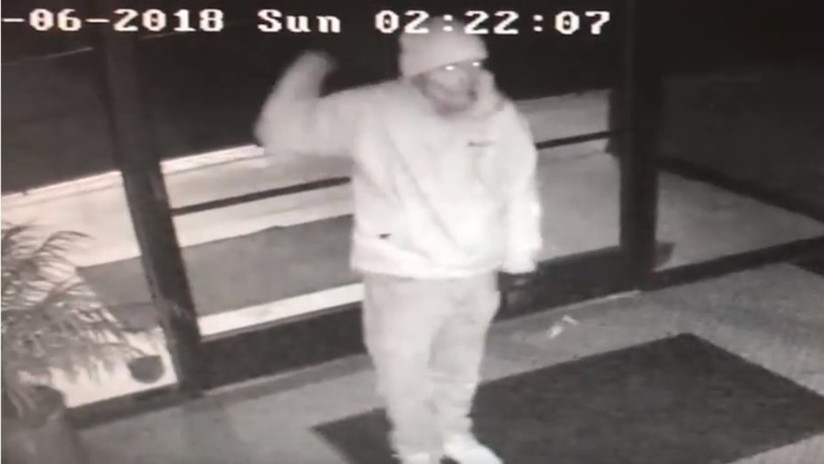 Security cameras captured a thief on May 8th doing a dance to celebrate his theft, believing it was successful, before he was caught by the police a few days later.

According to local media reports, David Seale, 43, entered an office building in Fresno, California (USA), several times during the week, opening the doors with copies of the keys. Among the stolen items were found an expensive laptop (with a reported value of $ 2,500) and cash.

However, the criminal, who already had several arrest warrants, could not enjoy his triumph long and has been arrested by security forces on Saturday, wandering near the building, where he entered illegally, carrying the stolen computer.