ViaBTC (Viabtc Technology Limited) is a world-leading technology-intensive startup dedicated to technology integration and mining service and have received worldwide popularity as well as support for security, stability and high mining payouts. Altogether, ViaBTC has released mining pools for 7 mainstream coins and cloud mining products since the launch of Bitcoin mining pool in 2016, committed to development of cryptocurrency by perfecting mining service and improving work in community.

From the downstream “Mining” to the upstream “Exchange” and “Payment”, we aim to extend our business to the entire industry chain in the future and serve global users with technology innovations. With the most advanced Fintech, our vision is - Via Bitcoin, Making World A Better Place.

Possessing rich technological prowess, ViaEOS is determined to run for EOS Supernode with high security and help construct EOS ecological network while continuing to promote blockchain and its application. Let us join hands and advance together with EOS community.

This report tries to answer the questions outlined by @eosgo in their BP candidates criteria post.

Most of ViaBTC team are from Tencent and other top-tier dotcom companies in China. A few boast years of experience in Bitcoin industry. Over half of our team are R&D division who possess rich technological prowess. 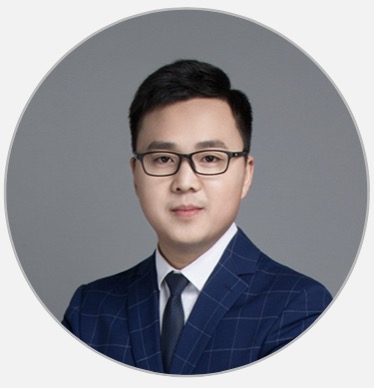 YANG Haipo - CEO of ViaBTC, was graduated from Northwestern Polytechnical University of China in 2012, majored in mathematics. After graduation he worked as a developer at Tencent Weibo (China’s Twitter) and then FUTU, a Tencent-invested Hong Kong stock exchange. YANG is one of the earliest adopters and investors of Bitcoin and has in-depth understanding in blockchain technology. YANG began to be involved in Bitcoin in 2013. Between 2014 and 2015, YANG started his career in cryptocurrency industry and led the R&D team at ZeusMiner, the former TOP3 Scrypt miner in the world. In April 2016, YANG committed himself to the development of ViaBTC Bitcoin pool and released the initial version after two months of extensive coding effort. OUYANG Huimin - COO of ViaBTC, got her MA degree at Beijing Foreign Studies University, majored in simultaneous interpretation. She has good knowledge of multiple languages. She used to work at Lakala Payment as CEO assistant and then VP of Operations at ZeusMiner, where she led the operation team and developed from 0 over 100,000 global users, covering 140+ countries/regions. She’s an early adopter and believer of cryptocurrency. 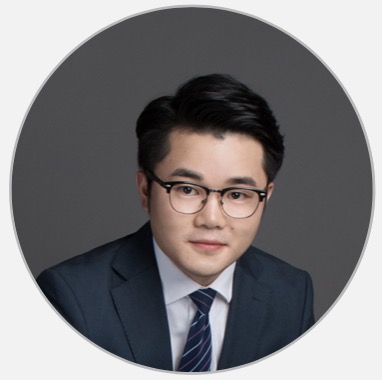 YANG Min - VP of ViaBTC, was graduated from Northwestern Polytechnical University of China in 2012, majored in mathematics. He worked at Tencent from 2012 to 2015 and then joined Wangxin, a joint venture of Xunlei and Xiaomi, where he led the product team for CDN and live streaming technology services. He is a deep motorcycle lover and founded Tencent’s Motorcycle Club. A geek who devotes to innovative technology, user experience and cryptocurrency.

3) Estimate of technical specifications and total expenditure for resources by June 3, 2018 - posted to Steem blockchain.

If necessary, we plan to use:

Our digital coin exchange (https://www.coinex.com) will support multiple EOS trading pairs as soon as EOS Mainnet is launched.
Open and accessible, we provide tools for EOS DAPP development and testing in regard of community testnet and monitoring.

@viabtccom, welcome and congratulations on making your first post! I gave you a $.05 vote! If you would be so kind to give me a follow in return, that would be most kind of you!!

thank you for visiting and vote.I follow you back.Welcome to join us in Telegram: https://t.me/ViaEOS

Thank you for your post. Followed. I'm looking forward to understanding how the global phenomenon of EOS will be shared with all. Best of luck to you!