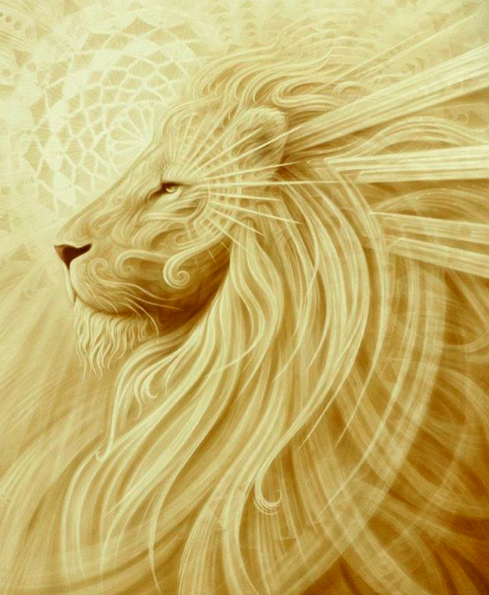 I have adopted a #vegan lifestyle/ fully plant based diet now after 10 years of being pescetarian.
As I try explaining to most, I began off attempting to go vegan when I was 17, after one failed attempt at being vegetarian when I was a wee lass I went full vegan for about a week when I was 17.

Reggae music and punk were such an integral part of my transition to a plant based lifestyle. I never identified with one single religion and was atheist for a few years, not caring about health or self - until I found a deeper connection with the lyrics and melody of reggae which inspired my spiritual side I was suppressing with angst. My reggae and punk roots collided. Punk which was the side of anger against the corruption of our world and reggae which prompted peace, acceptance and truth. Art and music definitely helped me escape throughout my reckless teen years.

My #consciousness towards loving others and self love grew, and my interest / connection to the Rastafarian way of life was becoming more and more apparent.

I had worked in several different industries by the time I was 17 and as a little bit of a rebel I found flaw in each position I took. Typically I would quit the job or not show up on the first day of work as I did not want to participate in working for soul sucking, oppressing fast food chains.

I had worked in a few deli meat shops, restaurants and hospitality jobs by the time I was reaching 20, and in my heart I knew that there was something wrong with how I was choosing to live and consume but it wasn't until I watched a music video from a favourite ska band of mine that made me realise the first change has to come from within.

The band goldfinger performs a music genre which is blend of #anarchism punk - with the harmonic reggae melodies that was representing the vegan movement, a long with openly singing about corrupt politics and the blindfolds we wear within society today.

With so little knowledge about what I could eat and with constantly feeling uncomfortable in every single social setting I choose a pescatarian diet.

I am so happy that over the past few years, the world has become more and more awakened and there are more resources that make it easier to make the switch over to a cruelty-free lifestyle. After a few attempts, I have started my vegan journey, with the help and encouragement of many amazing people I have met over the past few years, it is finally time to make this amazing change in my life and stand to promote something I whole heartedly believe so deeply in.

Its always hard to make dietary changes but its a lot more fun when you get in the mood, watch some inspiring youtube videos or maybe buy a really good cookbook. This is the wicked reggae musician chronixx promoting #veganism and some pretty easy and tasty recipes.

You will hear him talk about ital- short for vital, which is an explanation of the rasta lifestyle of eating lively foods which bring more vital energies to the body.

"Most expressions of the Ital diet include adherence to a strict vegetarian diet. This is based in part on the belief that since meat is dead, eating it would therefore work against Livity elevation. It is also practiced because as strict adherents to natural living, Rastafarian often believe the human being is a natural vegetarian based on human physiology and anatomy. Some adherents to Ital diets are strict vegans, as they do not consider dairy to be natural for human consumption either."

G'day @scarlettzion! Cool - found it valuable. I will resteem your post. Greetings