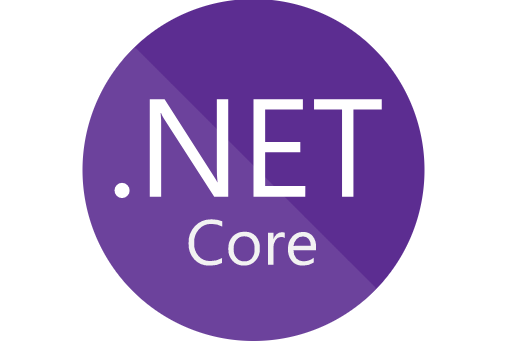 Previously, we rendered the list of RoomType Entities in our Room Index.cshtml view. There exists a One-Many relationship between the Room and RoomType entities, the RoomType being the Principal(Owner) entity.

In ASP.NET MVC5, join tables are created for you in the database when you specify the Many to Many relationship for the entities. You would then only need to set up the table and column names using Fluent API in the following way:
In your ApplicationDbContext.cs

Implementing a ManyToMany relationship in EF Core takes a slightly different turn from that seen above. EF Core doesn't support automatic join tables without an intermediate entity to represent the join table.

To represent a ManyToMany relationship between our Room and Feature Entities, we create a third Entity(Join Entity) called RoomFeature which has only properties of the two entities. Then, we link each of these two principal entities to the third via a OneToMany relationship.

Create a new Class in your Models Folder

Change the Navigation relationship of Room and Feature

Recall that to access a table in the database, we interact with the database via a DbContext. To access the table of a particular entity, we therefore need a DbSet property with which to associate it to.

We are going to make use of the Fluent API to configure the Primary Key of the RoomFeature table as well as its relationship with the associated entities.

Override the OnModelCreating() in your ApplicationDbContext as follows

Now that we have made changes to our ApplicationDbContext, we need to effect those changes on our database.

Now check your database, If everything went well, you should see the new table RoomFeatures and the appropriate Foreign keys for the Joined Entities Hey @johnesan
Thanks for contributing on Utopian.
We’re already looking forward to your next contribution!