The political battle has been fierce, the struggle has been real, and the future has been unpredictable. Am so impressed that despite the political pressure and betrayal in NASA house, the people’s president, Raila Amollo Odinga has finally decided to end all this. His decision has been an emergency that has healed all the political scars and differences. We can now work together as one nation. In my view, the division ends now. 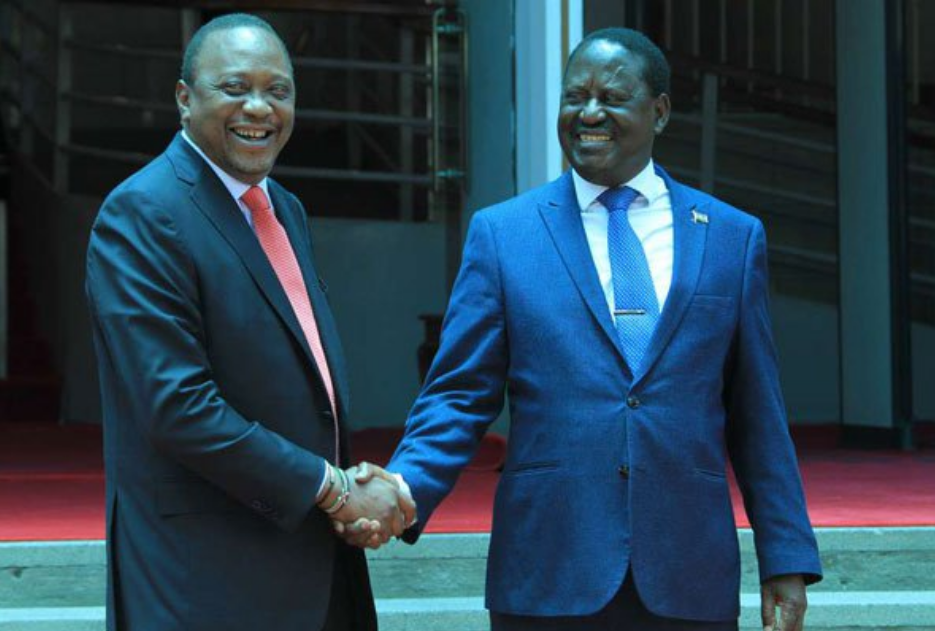 Moral lesson: A good prince does what he needs to do. If keeping his words leads him to harm, he must not.

This is great. Unity is strength.

Al this fight wa hurting the citizens. Tey can now move on without any worry.

This was a great move for Kenyan leadership. Cheers!

With unity, development is guaranteed.

Very true. You have my support in this

True. This is a good take.

I have always been for peace. I love this.

That's the spirit. Keep it up. We all need peace for development.

I like it when there is understanding. This marks the beginning for development and unity.

I preserve my comment for now. Politics is a dirty game.

Too much of anything is poisonous and politics is no different. This is a great move.

Something is cooking. Let's wait for the final dish.

I think there i a deal cooking. A great promise. But it's all fine. Unity and peace is everything a nation needs.

There must be more than we might be thinking. I will keep wait.

Awesome. This marked end of politics and start of development.

This look great. Let's wait for the next move.

@mikeguru I have no word. I hate politics.