For the last one month, I've only made a couple of post, four precisely with huge time intervals in-between, I wouldn't really say it was because I had exams or I literally went to face my studies, but I think I became a little discouraged with the outcome of my blogs compared to the effort being put in to create a post.

So I found Ulog today on oyinoza blog while going through steemit as I usually do to get information and knowledge. Hey, thanks @oyinoza,now I can just bring out the 'You' in me: the celebrity.
Thanks @surpassinggoogle for creating an avenue to let out the You in us

I'll do a little Re-intro, you'll need it to follow up my ulog
My name is Alale Emmanuel Aka God's Masterpiece, yeah,thats how I got the name masterpiz, though masterpiz came as a result that the username,masterpiece wasn't available on steemit at the time is sign up.masterpiece is also my pen name
I am from Rivers State,Nigeria, I am a student and I love writing, mostly poetry, I got tons and tons of them in my locker,i hope to publish them someday. I'll term myself a 'Sanchlo',Sanguine and choleric, that kind of temperamental classification of human that are ambitious extrovert, carefree and easy going, sentimental thinkers,emotional and Vague.
I am from a monogamous family with three other siblings,two other girls and a boy, luckily I think, I am the first child😀

I woke up today to a terrible pain in my leg,it occurs most times ( I had surgery once),but no matter, a jolly day had began and a call came in that a relative will be coming to my house that morning, as early as 6:30am. It wasn't even up to a minute when I heard a knock, then I sauntered towards the gate,with nothing but boxer, opening it only to see a longtime friend,her name is kemisola . For a second I stood dazed, not knowing what would be my next step of action, not until she called my name did I slip out of my forced shy-reverie. Boldly I walked back to the house with her, smiling as best as I could to cover up for my half clad exposed body, I wouldn't even know why I was shy, for I seldom hide my body.

She waited for me in the sitting room, while I washed up and put on clothes, for I had plans on going to the pump station and she had already told me she just dropped in to say hello that she had work to go to,so we could go together to the pump station while she continued to work.

Ive been lying idly all day thinking, why of all days, today became the day I'll go answer the gate unclad, worse still, she made me take photos with her that morning and it's already on facebook 😨. These are the pictures below 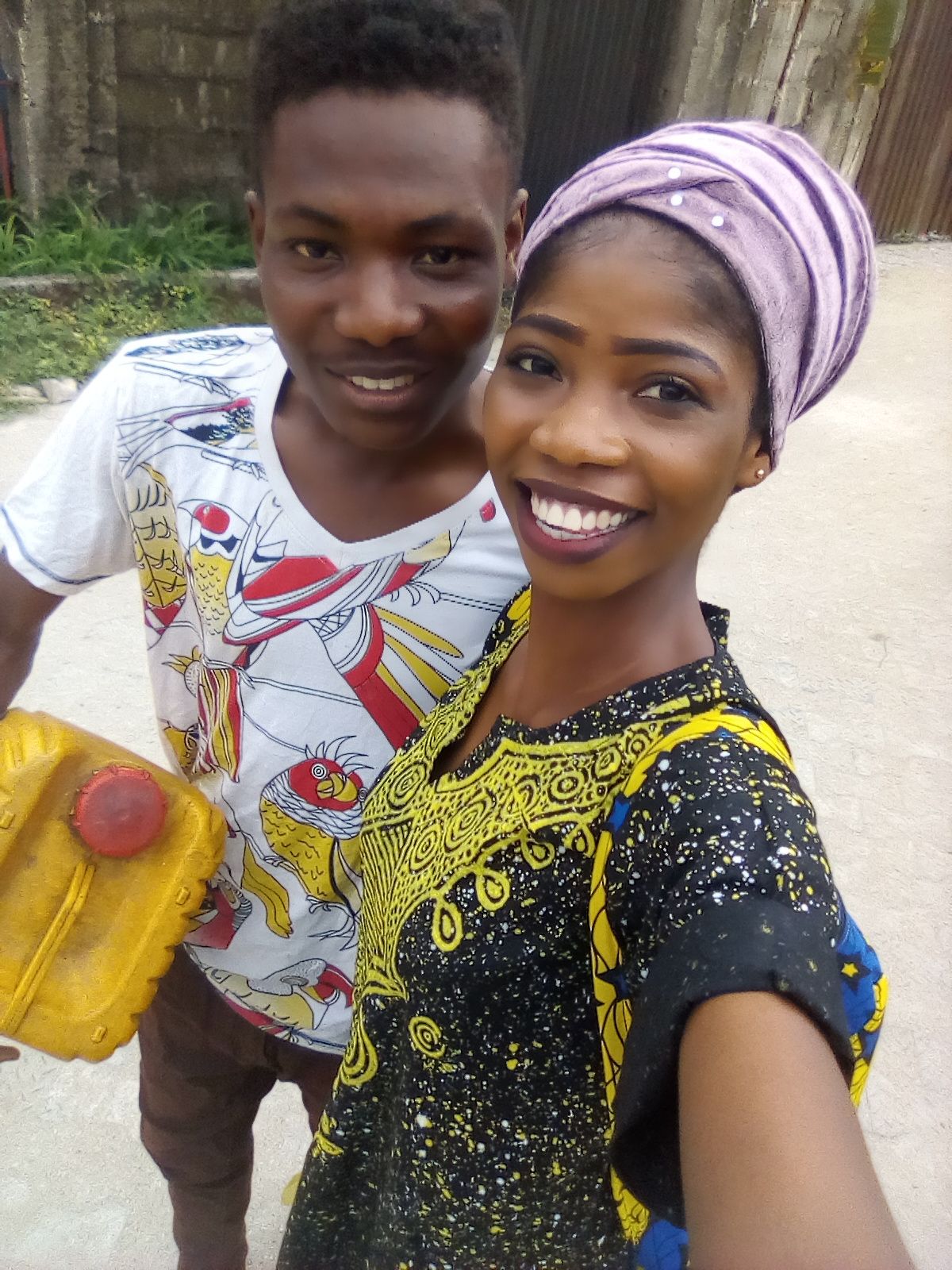 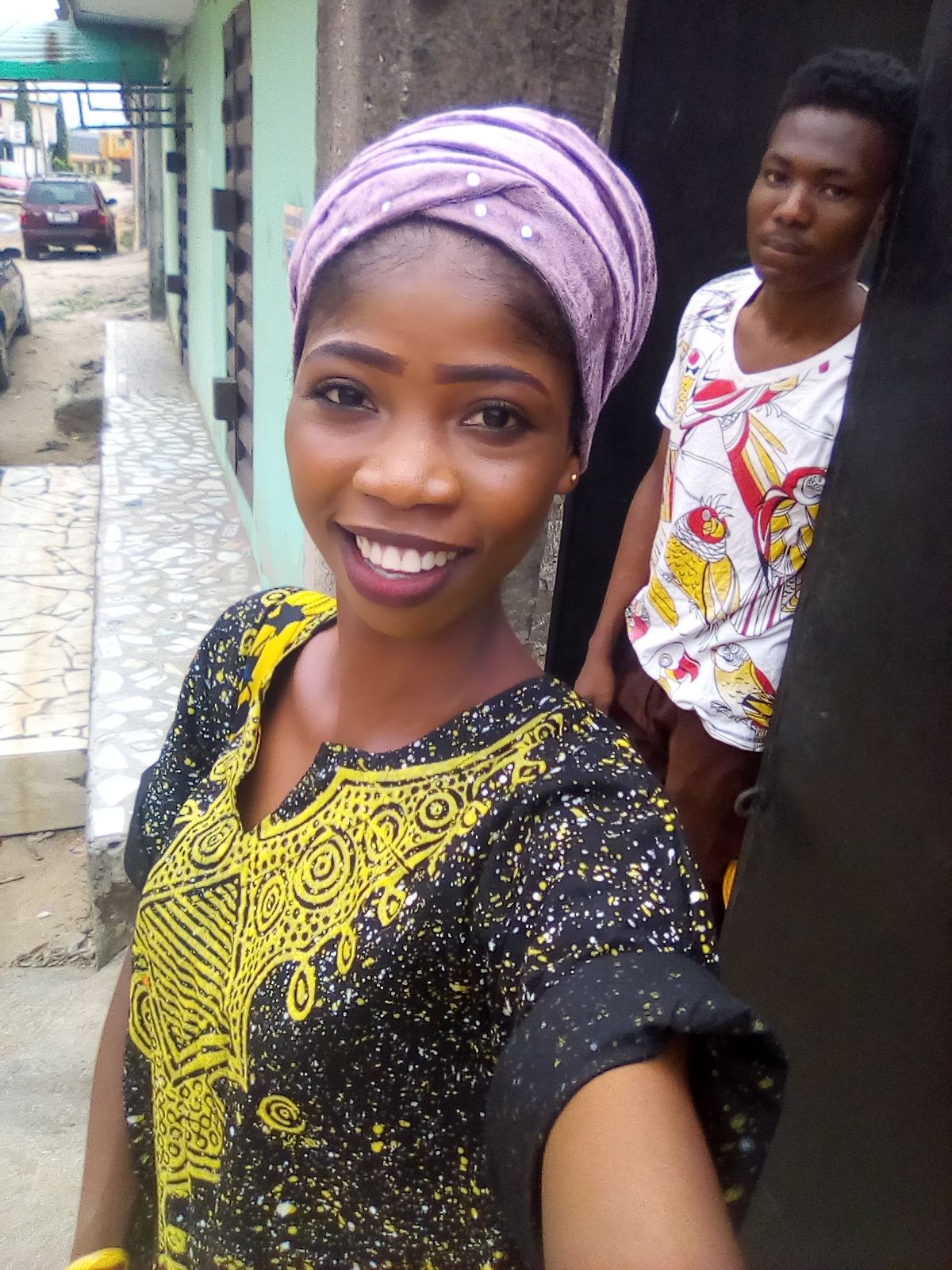 She is very pretty no wonder you were shy ;)

Lol.
I think so too