Oh how the mighty may be falling. SoftBank Group Corp. and a group of investors have offered to buy a stake in Uber at a $48 billion valuation. To most private companies, that would be great news. Not to Uber which was valued at $69 billion in its last funding round. That is a 30% drop in value.

This isn't due to the internal issues that have played out so publicly. Uber lost in China (but Travis did pull it off as a win of sorts). Uber continues to offer below-market rates to drive growth. While riders are happy with that, drivers aren't (but they'll be replaced in a few years) and it forces Uber to go back to the funding trough on a regular basis. How long can loses continue without hurting Uber's valuation?

The good news is that existing shareholders will have the option to sell their illiquid asset. At a nearly $50 billion valuation when many employees had strike prices based on valuations at a fraction of this. Back in the Dotcom days, very often it was the people who got out early who did the best. Obviously SoftBank is betting that this is still early. Will current and former employees or early investors? 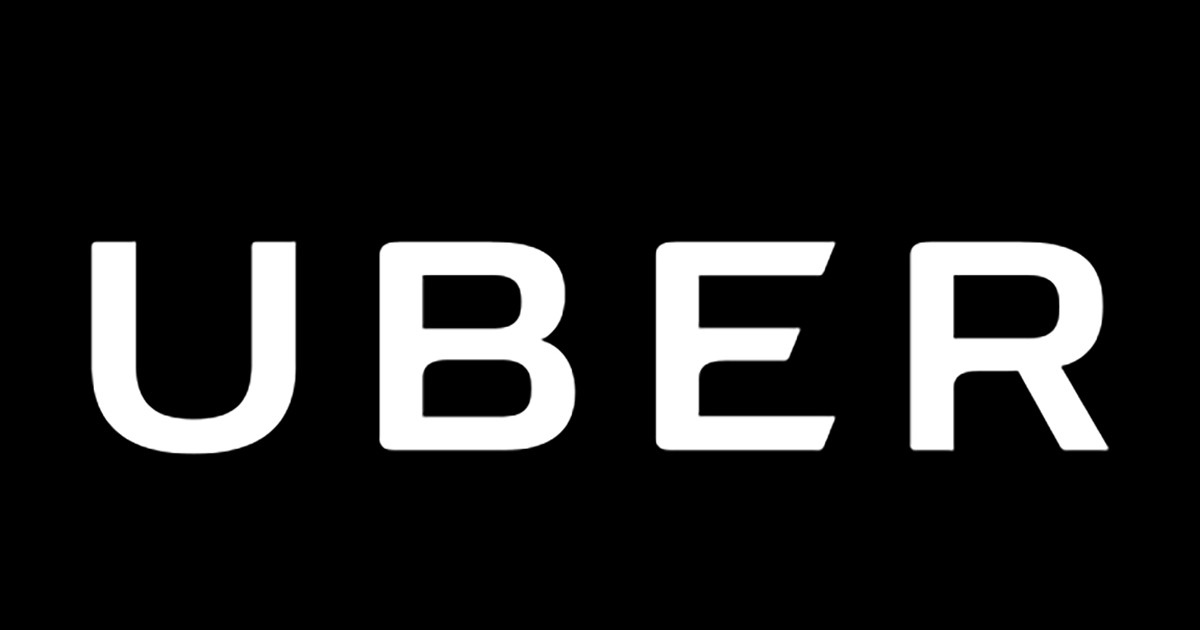