puppetmaster1111 (42)in #twentyfourhourshortstory • 3 years ago 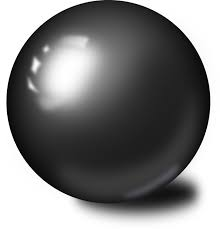 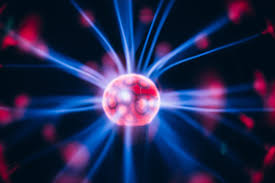