What are the main tv series expected for 2018

below I will only show the first three. 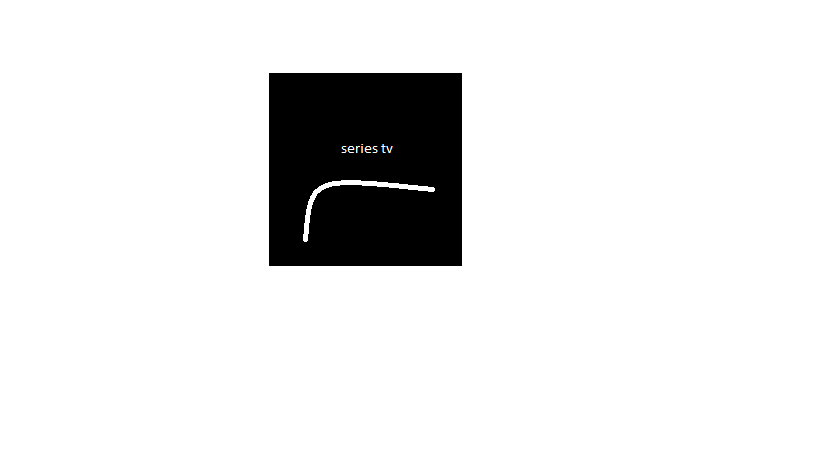 In particular among the programmers there is Richard who works in Pied Piper, a new musical platform built in order to help musicians to understand if their new songs can be creative productions or plagiarism to other songs already released.