Freemasons and the British Police Part 1: The Hillsborough Tragedy

In this interesting post by Vikram Dodd in yesterday's Guardian, the chair of the Police Federation, Steve White talks about his concerns over Freemason influence in the British police, specifically how this influence thwarts progress for women and people of ethnic minority within the force. White stepped down from his position on Monday, stating future radical reform was needed.

“It’s about trust and confidence. There are people who feel that being a Freemason and a police officer is not necessarily a good idea. I find it odd that there are pockets of the organisation where a significant number of representatives are Freemasons.” White said.

Dodd writes Critics of the Freemasons say the organisation is secretive and serves the interests of its members over the interests of the public. The Masons deny this saying they uphold values in keeping with public service and high morals.

A British police officer is not required to declare membership of Freemasonry but it is no secret that many high ranking police officers are Freemasons. And those who reach the highest paid, most influential positions are most often white males. Of course, such a boys club mentality is significantly archaic, and internal reform long overdue. But what about external issues, and the idea that Freemason influence may impact the outcome of highly important criminal cases? 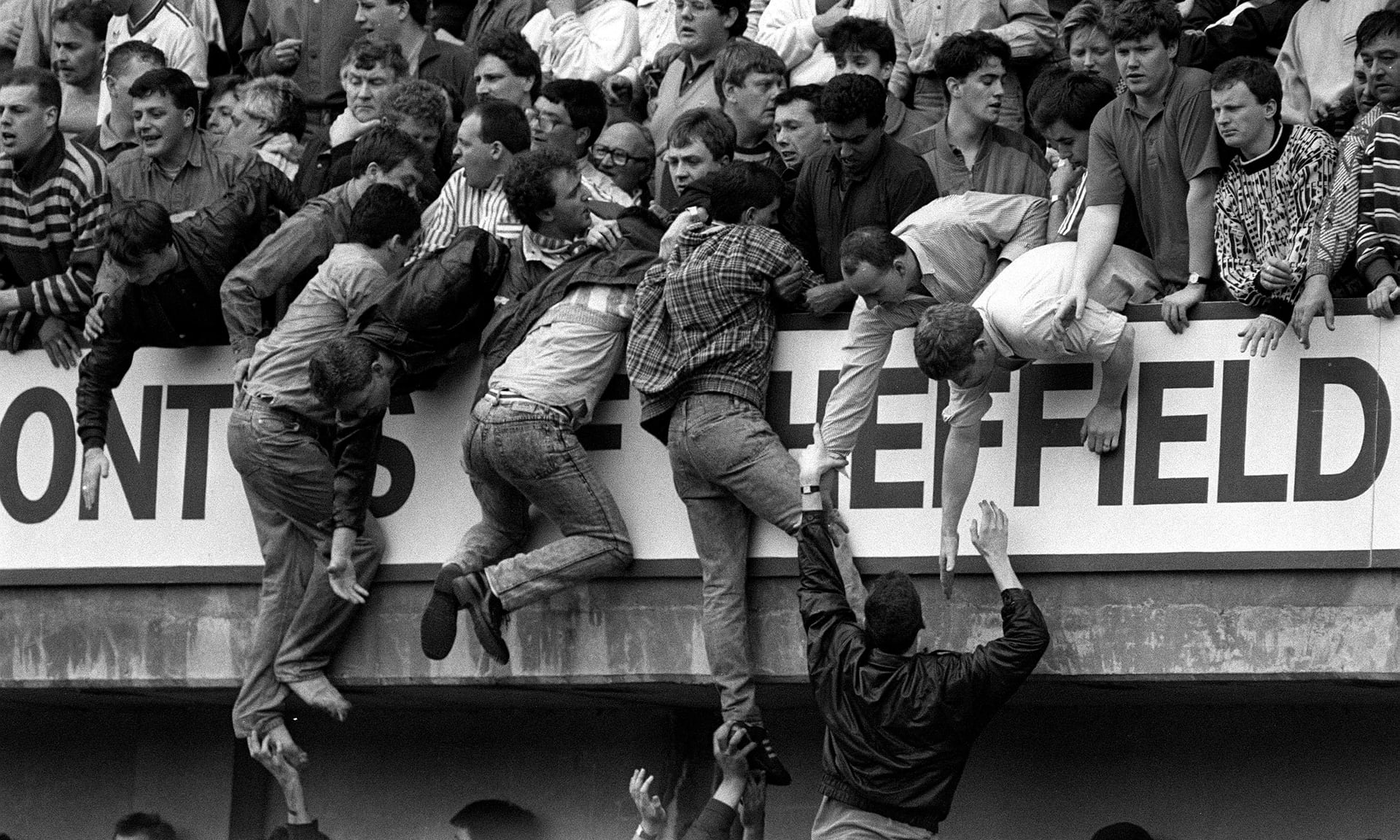 The Hillsborough disaster was a 1989 British football tragedy where 96 Liverpool fans were crushed to death due to overcrowding and negligence by stadium police and emergency services. Worse, in the immediate aftermath, before the bodies had even been pulled out, a campaign of false allegations of hooliganism and drunken behaviour amongst fans was the official reason given for the tragedy. The media and public were told in unequivocal terms that violent behaviour by Liverpool fans was responsible for the crush. 2 years later the first coroners report ruled the cause of deaths as accidental. This became a fight for justice that lasted 27 years, the Hillsborough inquiries being the longest in English legal history.

In 2009, 20 years after the tragedy, the Hillsborough Independent Panel was formed to review all evidence and in 2012 when the report was complete, serious police failings were highlighted as was the damning police campaign to deflect blame onto the fans. Following the report, a new criminal inquiry Operation Resolve was launched and the Independent Police Complaints Commission began an investigation into alleged malpractice by the police. Later that year the original coroners verdict of accidental death was overturned by 3 judges, ruling that the report had not been properly conducted.

In April 2016, after a 27 year battle for the truth waged by relentless campaigners, a landmark verdict ruled the 96 Hillsborough deaths as unlawful. The Liverpool fans, including the 96 who died, were never to blame but instead were victims of gross negligence due to the failings of David Duckenfield, South Yorkshire former Chief Superintendent who acted as match commander on 15 April 1989. Duckenfield admitted to the Hillsborough inquest that he was a Freemason.: Duckenfield became Worshipful Master - the head of his local lodge - the year after the disaster. In June 2017, the Crown Prosecution Service announced that six people would face criminal charges over the Hillsborough disaster, including Duckenfield, who retired early on health grounds with a full police pension. However, Duckenfield and the five other defendants will attempt to block any prosecution as an "abuse of process" on the grounds of delay and prejudicial publicity, the court heard. As of November 2017, the trial of Duckenfield, now 73, is on hold due to claims his defence is underfunded.: The South Yorkshire Police and Crime Commissioner (PCC) rejected a request to pay Mr Duckenfield’s latest legal costs earlier this month, saying he had already been given “significant financial support” amounting to £7.6m while fighting the private prosecution and during the Hillsborough Inquests.

Charged with the gross negligence manslaughter of 95 men, women and children 28 years ago, Freemason David Duckenfield has yet to see his first day of trial.

Hillsborough: anatomy of a disaster video

It's too bad White resigned, the police force needs more people like him. Great article!

I'll accept his resignation as integrity. My guess is there was nothing he could do, within a rigid regime. Thanks Siggie

Always worth exposing Freemasons and the Hillsborough tragedy shows how deep the corruption goes. I hope you'll be covering the Hampstead case and the Freemason who interviewed the children. Resteemed.

A lot of Freemasons live in Hampstead: In Part 2 you'll learn about Lord Greville Janner who lived in Hampstead. Thanks Nathan

Way to go Katie!!! I love your professional style! I mean, you write articles that should go on mainstream medias too in order to help people to wake up!!

Thank you dear friend. I just want to do my bit :)

Interesting. I have family who were at Hillsborough. To this day it's probably one of the most tense and traumatic subjects to bring up in the local area.

Not something that would be mentioned in the pub without trouble. Makes it hard to get the chance to expose something like this to people.

The truth took so long to get out as well so imagine what other darker things we will never see the truth about.

Hillsborough is really important, as far as truth goes. In writing about it I hope to remind others that the power of the people accounts for everything! The campaign and eventual victory is something to behold for all of us conscious thinkers :) (thanks for commenting)

Hi. I am @greetbot - a bot that uses AI to look for newbies who write good content!
Your post was approved by me. As reward it will be resteemed by a resteeming service.