President Donald Trump has ordered a ban on LGBT service in the US Army. 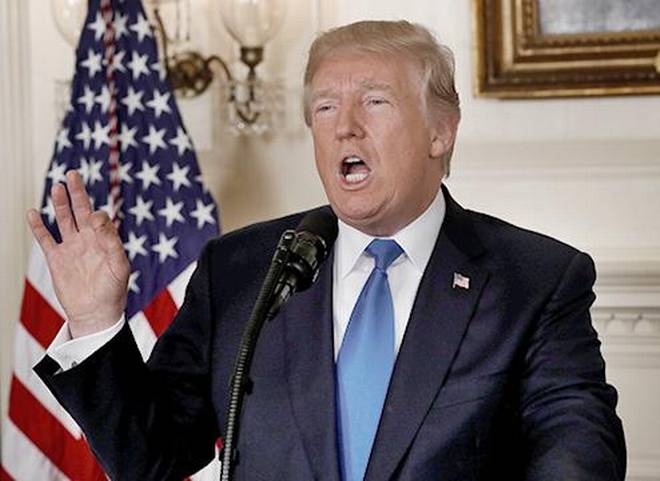 In the order that they can only function in a few specific cases.

Order in the order that the background of the linguistic problem or those who receive medical treatment for a long period of time is prohibited by military service.

Trump did not explain what the only few things that could serve him. However, it is said that the Secretary of Defense should leave their discretion when to use third party linguists. The order was issued by the Army's senior officers and experts
The publication of the White House has stated.

Trump was signed in August 2017 to order the service not to serve third parties in the Army. But the order was interrupted by some organizations challenging it in the court.

Congratulations @premindian! You have completed some achievement on Steemit and have been rewarded with new badge(s) :