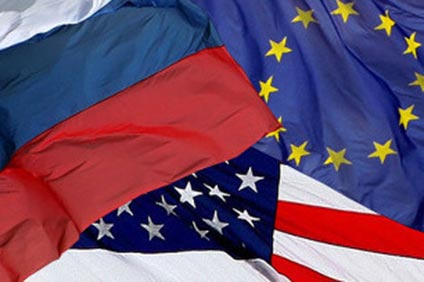 Poisoning of former spies:
The expulsion of Russia's diplomatic officials from the 14 EU
The expulsion of Russia's diplomatic officials from the 14 EU countries Washington: The US and European nations have taken stern action in the case of poisoning Russian former spies in Britain, with 14 other European states expelled Russian diplomatic officials. The decision was made by the European Union after Britain's Prime Minister, Theresa May, spoke to European Union leaders. According to senior officials of the Trump Administration, nearly 60 Russian diplomats were expelled from the United States alone and all were scouting for Russia in a diplomatic lap. Expedited diplomats have been given seven days to travel to the United States, officials of Trump Administration said.

If u like it or not just give me your valuable comments below friends, So that I can improve myself.
Don’t forget to upvote.