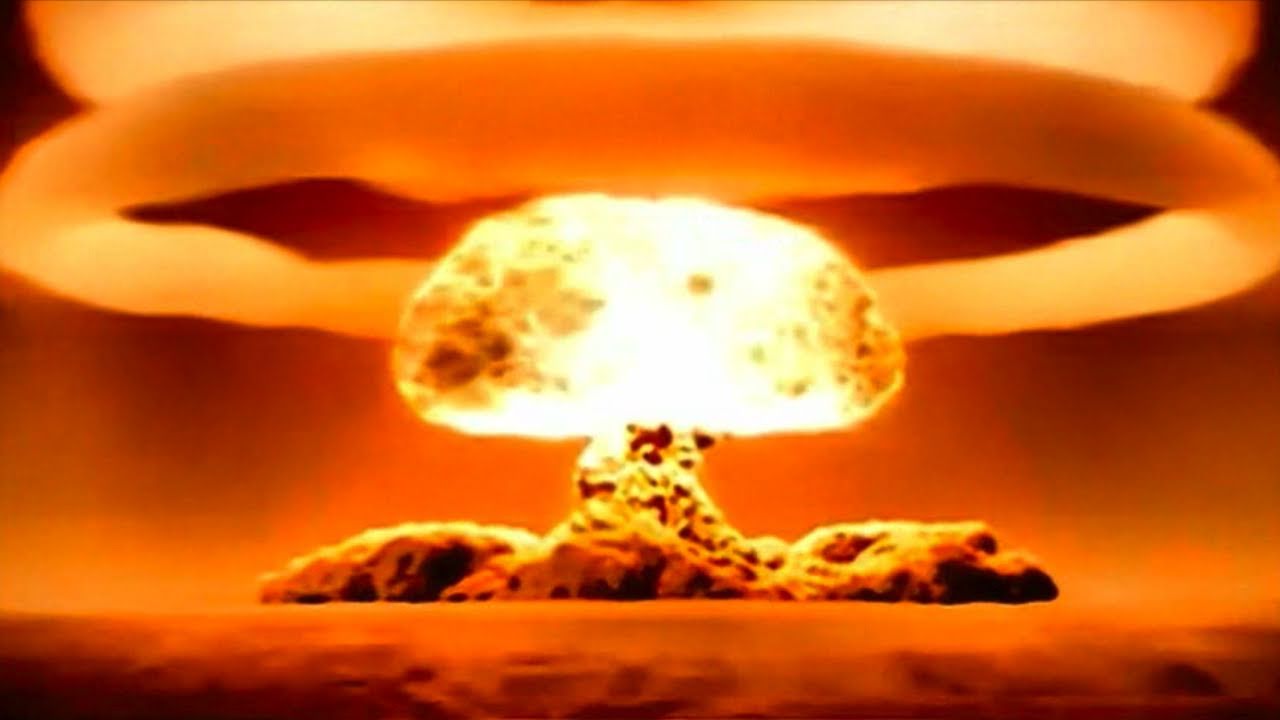 I heard from a couple sources that nuke bombs/atomic bombs won't happen anymore due to extraterrestrial interference!

One Source came straight from Darryl Anka that channels Bashar and another source was on the History channel when they were telling a story about how the button to launch a nuke bomb didn't work when the United States tried to do it on Russia during the cold war. When they noticed the button didn't work, they were looked outside and they noticed a UFO in the sky! I heard that History Channel story before I heard Bashar say that you don't have to worry about a nuke bomb anymore because they wont allow it, and the reason they wont allow it to happen is because the bomb is so strong and powerful that it effects other dimensional realities in a negative way so they won't let it happen again for that reason.

Congratulations @atp11! You have completed some achievement on Steemit and have been rewarded with new badge(s) :