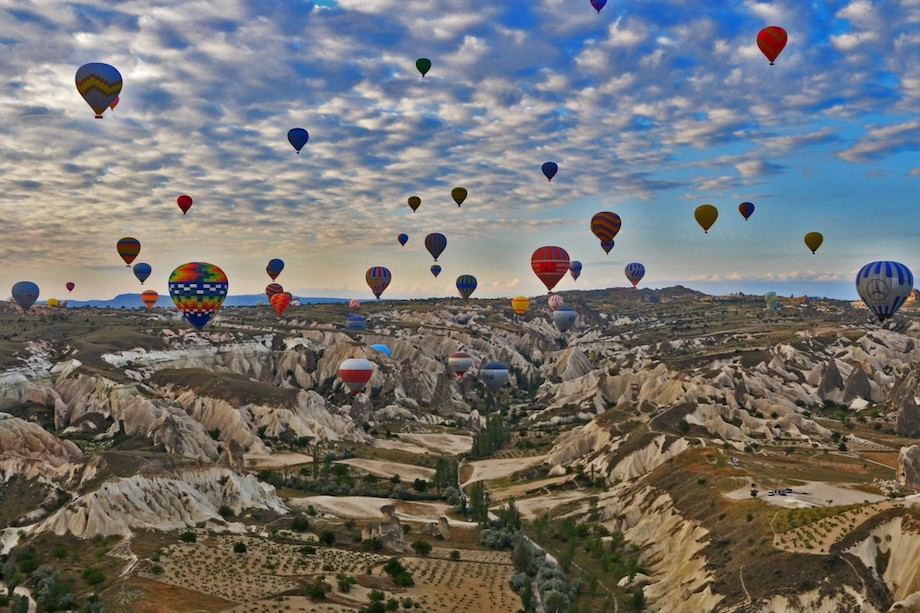 Cappadocia is the name of a very large geography. It's impossible even to visit all of them in a few days. Cappadocia is a place where you can see every opportunity and see the 4 seasons. So do not go fast on all of them. Stay somewhere every time you arrive; In Ürgüp, Göreme, Uçhisar or Ortahisar. Start your journey around based on that. The more time you spend on Cappadocia, the more it will show its beauty. Enchanting lands are here, travel with the necessary dedication, respect and time.

Güllüdere Valley; Güllüdere Valley, located between Sergeant and Goreme, is a region where many churches, monasteries and living quarters remain. Güllüdere, which is popular as a trekking paradise where the Peribacian formations can best be seen, is an area that can be walked on and about 4 kilometers in length. The Three Crusaders and the Ayvali Church must be seen. Zemi Valley; The Zemi Valley, located on the Urgup-Nevşehir Road and extending in the north-south direction to the east of Uçhisar, is located between Göreme-Open Air Museum. The 5600 meter valley between the beginning of the valley and Goreme is one of the most important trekking routes for nature hikes. Sarnıç Church, Saklı Church, Görkündere Church and El Nazar Church are places to visit in the valley.

Love Valley; Also known as Bağlıdere Valley, it is a 4900 meter long place starting from Örencik on Göreme-Uçhisar road and ending on Göreme-Avanos road. Depending on the weather conditions of the balloon tours, the valley is definitely suitable for walking among the places to visit in Cappadocia. 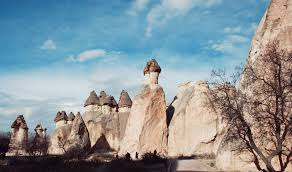 Sunset Point; Goreme is one of the most special places in Cappadocia to observe the sunset. Cappadocia is getting a reddish image at sunset time. Go here to finish the day with a beautiful view.

There are two important tombs from the Ottoman period at Temenni Hill where the monumental tomb was built by Vecihi Pasha in 1288 for Kılıçaslan. In the middle of the hill, the kümbet was used as Urgup Tahsinağa Public Library. You can see Erciyes and Ergiyes'in all over the hill. Recommendation for lodging Fresco Cave Suites. Cappadocia Art and History Museum; Cappadocia's history, reflecting the cultural and architectural features and collected from around the world and Turkey, more than 200 museums baby is exhibited, divided into thematic sections handmade dolls are offered to domestic and interest of foreign visitors with costumes and performed original arrangements.