How I became homeless (and how you can, too!)

Listen- this is a true story.

I turned 30 years old in a compound on lock-down surrounded by Cubans with guns. How did I get here, you may ask?
The summer preceding my 30's, I went a little crazy. I began dating my best friend. I sold all of my Ethereum (144, worth about $15 each at the time) and bought a van. We broke our lease on our apartment and set up a job for the fall trimming Marijuana(one of the still illegal farms that pay under the table)- All of this with the grandiose plan to travel across the country in search of.... something. 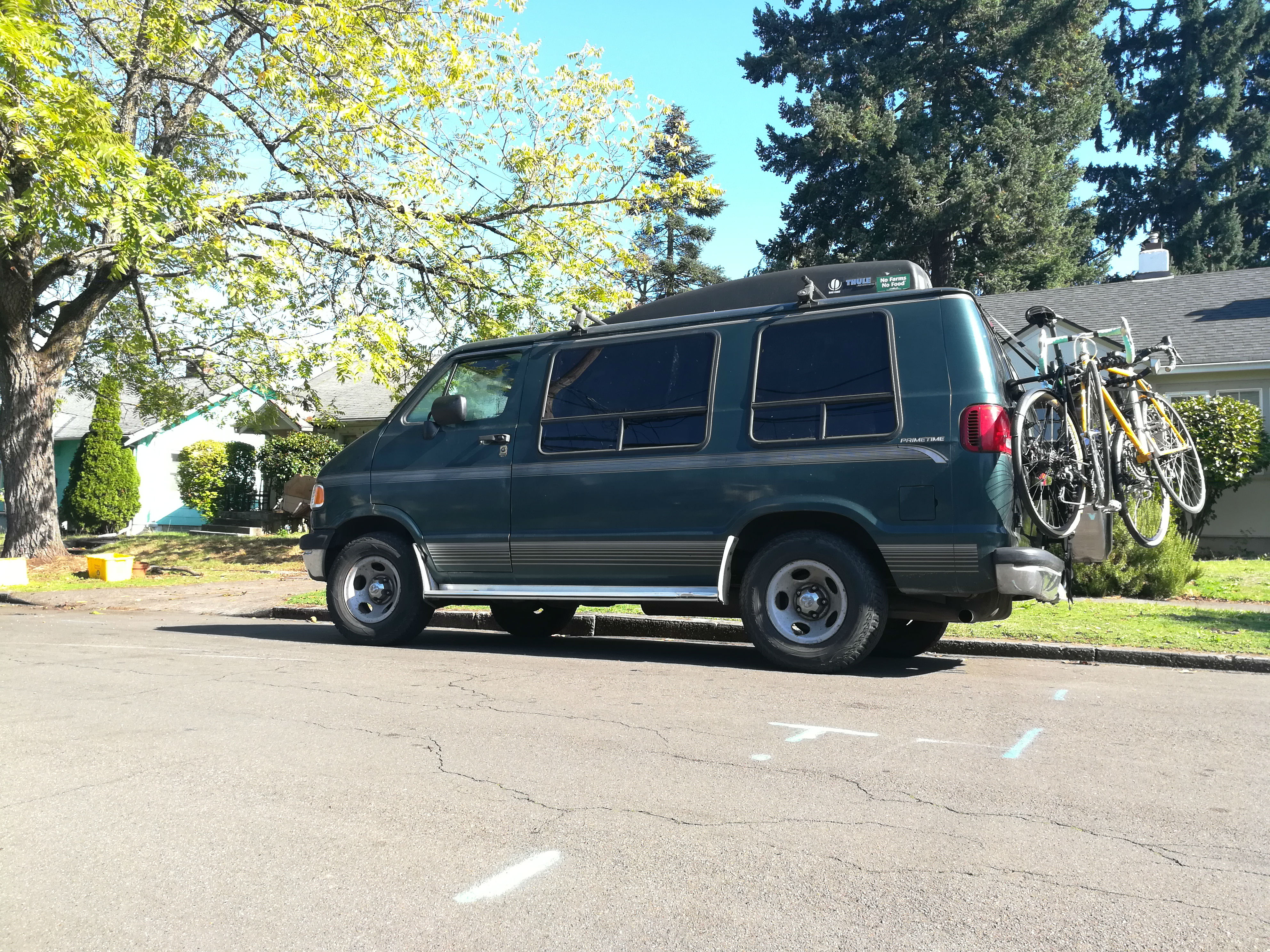 We set off from Portland, Or. with $5k each, paid in cash. We hiked to waterfalls in misty Olympia, Wa. We camped on a beach in the redwoods where the giant old-growth trees backed up to the ocean. A friend lent us his apartment in Oakland where taxidermy animals stared at us from the walls. We slept next to Echo Park in our van, listening to the strange sounds of LA night. We slept on the streets of New Mexico for a month. And what did I learn?

That Jack Kerouac was full of shit.

Travelling is hard. It's fucking hard, especially in the modern age. When you're down to $20 in your bank account and you have to choose between paying your phone bill, buying food, or having a good night curled up with some beer, you might wish you still just had that comfy job and apartment back home. You miss the conversation of old friends. You miss taking a shower and pissing in a toilet (little tip: piss in an old laundry detergent bottle- it won't smell). You miss a front door that locks, instead of whispering in a van trying not to get caught. Something else I've learned- People aren't as shitty as you might think.

In every city we've been to, someone has lent us a shower. Friends of friends have given up their bed so we could sleep comfortably. New friends have given us art, old friends have bought us food. There is generosity hidden in the most disgusting parks in the largest cities. And best off- nobody has stolen our shit (yet).

Remembering back to the months I spent in a chair snipping the tiny hairs from green nugs, with AK47s and 1911s on the table behind me, always to my back, I have to say- this is so much better than having a stable job.

So, fuck it. Quit. What are you, scared?

I lived off $100 for the past month. Not because I wanted to, but because when you're up against the gun, you do what you need to. You can make it work. Go on vacation. Sell your house. Get out and meet some fucking people. I've heard of people in their 30's with no friends. Do you think maybe it's because you're spending too much time concerned with a computer? Not enough time actually out in the world? When you are forced out of your element, you adapt. 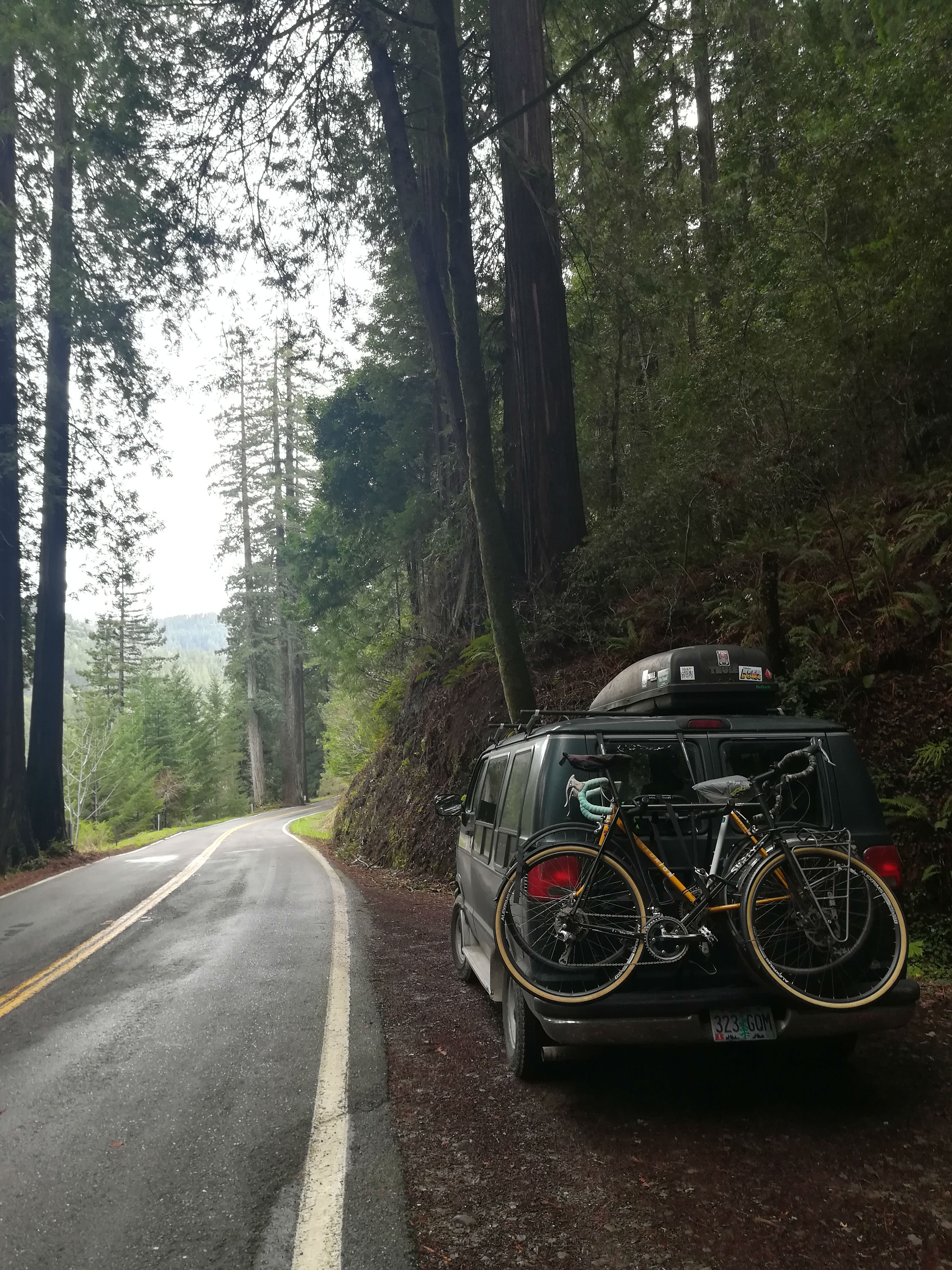 I'll be posting more stories and photos from our trip. Follow me, or go do something crazy.

100% upvote and resteemed. You have a shower in Fort Myers, FL my friend. Love these kinds of posts.

Haha this is golden. Man I did the same thing 10 years ago, sold everything I owned and left the rat race. Ended up in Nicaragua and have accomplished a lot and never turned back . I know where you stand, just keep pushing and keep meeting the right people.... PS thats probably the most expensive van I have ever seen!

When Eth was at ~$1300, I was crying like a baby. But I would never have started this trip if I didn't sell at that moment. Many more opportunities ahead.

Also, congrats on your travels!

Truth. Reposted. Dude, I want to repost this again on my not-Steemit blog,
Vanholio.com (with full credit and link back, of course.) Cool?

Thanks! It's all set up and will post tomorrow, Mar 27, at noon MST. This will be the link: http://www.vanholio.com/2018/03/how-i-became-homeless-and-how-you-can-too.html

Ok now i read up! Nice one man. Never go Back! Im going to continue writing up my houseless adventures today ☺ fuckin love it!

Me and my puppy dog are homeless in a box van and have motorcycle! We were going to get a sailboat but plans change. Portland Oregon is beautiful place. I can't wait to explore more of Oregon this year. Hopefully I can go to Bagby Hot Springs soon! Following you and sharing!

What a great adventure, life is so much more rewarding on the edge...

Although hardcore, it seems like you made a great choice! I’m 31 now, in my early 20’s I lived a nomadic lifestyle for a good period of time, and sometimes I really miss those days...

I’ll definitey be following to enjoy more of your travels! Best wishes, may you be guided and kept safe!

523 views and like 16 upvotes in 6 days, just prooves how many sheeple still exist!

love your story man. that is real freedom!! keep up the good work and adventures!!

Congratulations @wolfgangps, you have decided to take the next big step with your first post! The Steem Network Team wishes you a great time among this awesome community.

hi man! great to meet you :) ill be following! are you still in the van fulltime? i gotte go get a bus so cant read at the moment :)