Beginnings of a Digital Nomad: The Remote Year - “The Haze"

theywillkillyou (62)in #travel • 4 years ago

Work hard, play harder: that’s the name of the game. What game? The game of life. 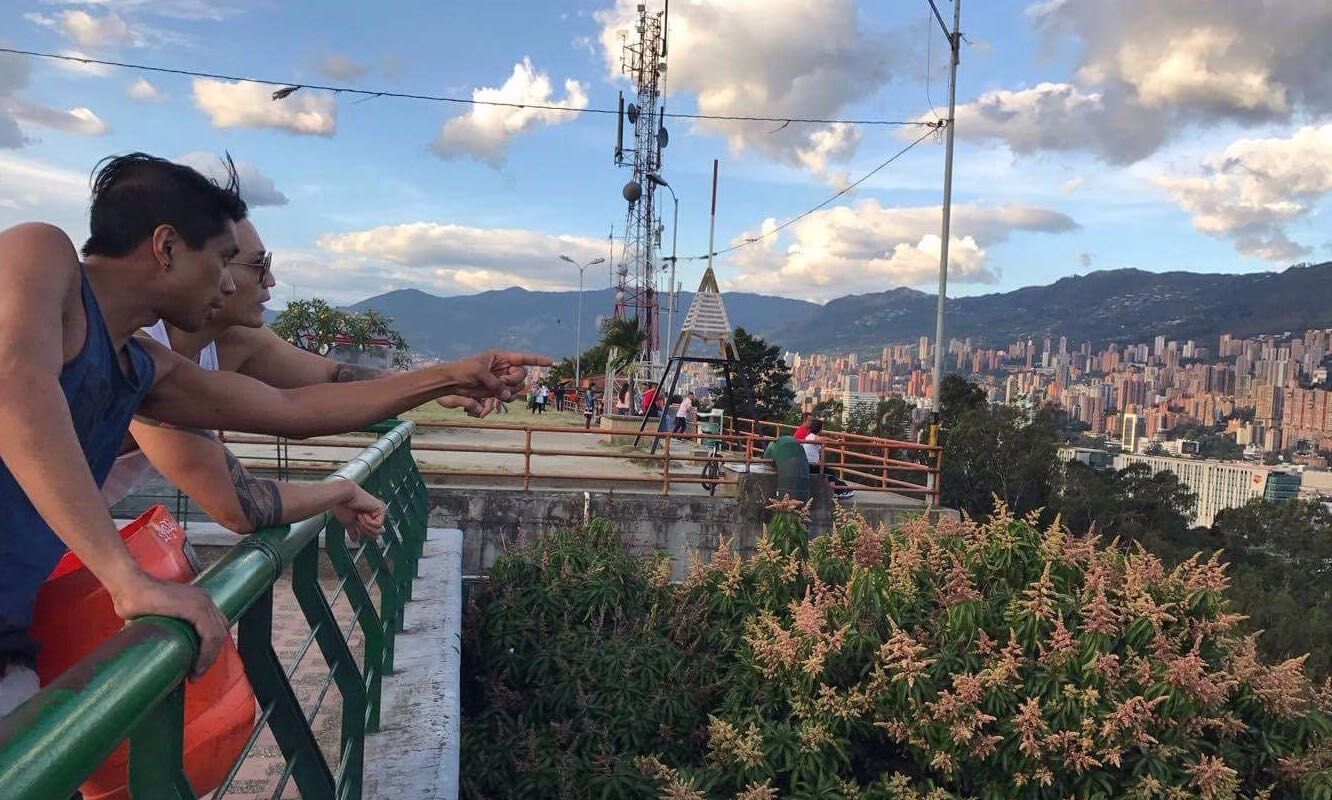 During my inexcusable absence from creating content for this platform & from holding to my commitment to add as much value as possible, a haze has overcome me…or a ride on a floating cloud, so to speak. 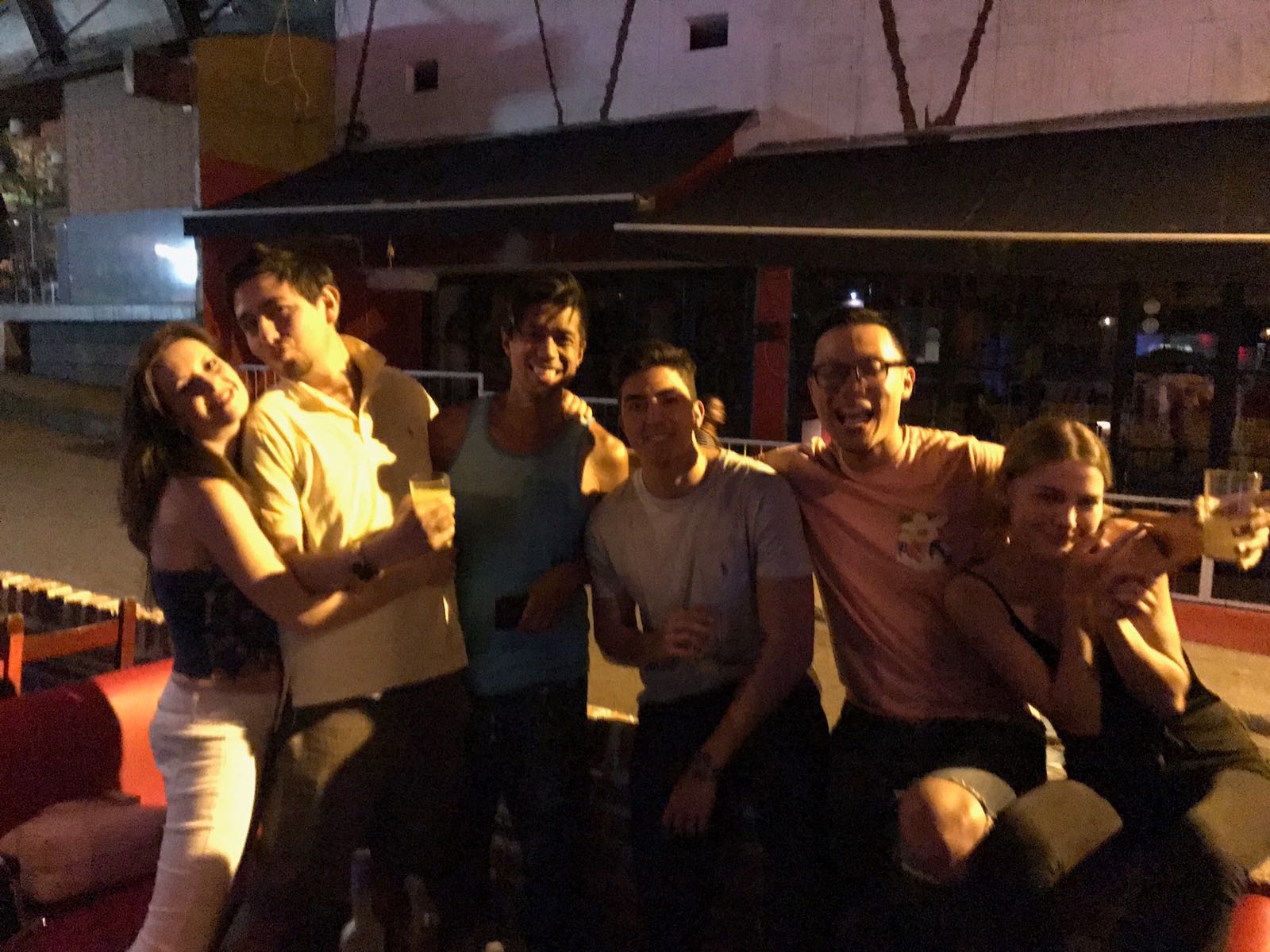 “Can we afford to be this open with all of these emotions?”—OVO XO It’s amazing how fast perspectives can flip. And during the journey, the effects of omnipotence/omniscience/omnipresence have been both seen & felt, while my world manifests itself from a past state of being and thinking. 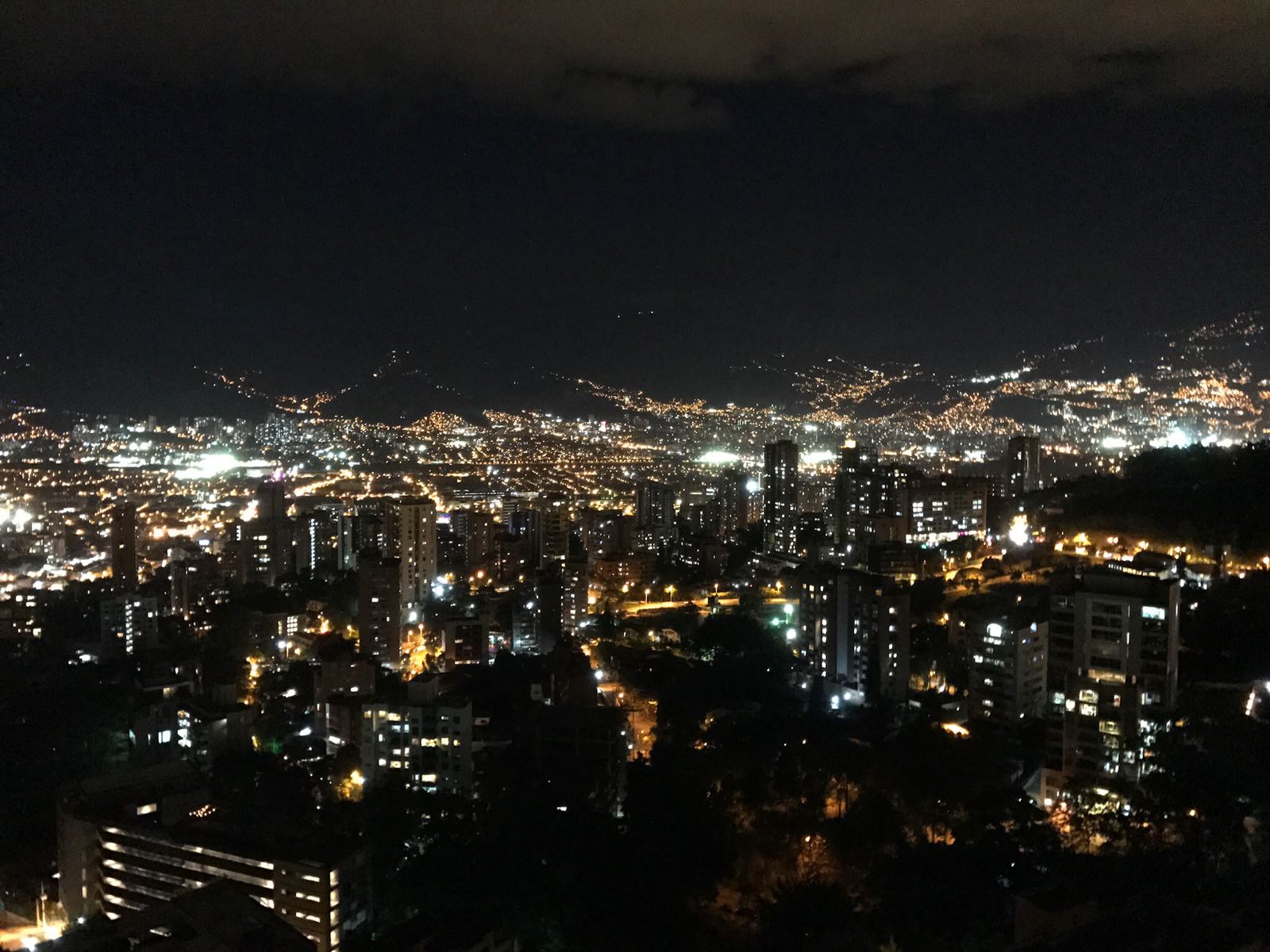 We created a bubble in hopes that it wouldn’t burst. Spontaneity took control; life got as sporadic as Pepe’s wandering mind. Such are the effects of mixing left with right, uppers with downers. 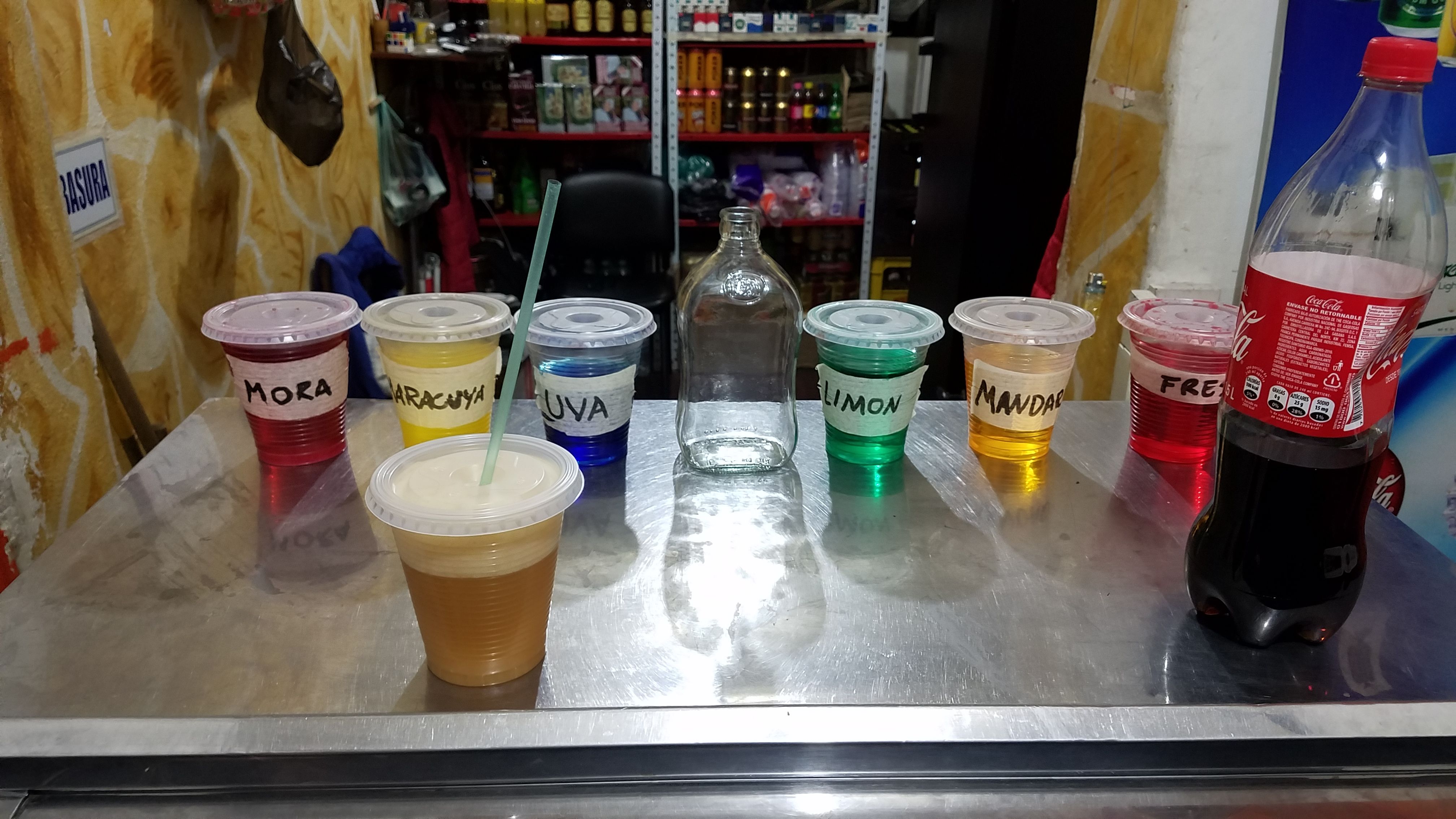 “I gotta find me one out here that’s good at taking direction.” Well I’ve found it, what now? We were blowed up for breakfast, high on life by lunch, and took a tram on the way home for dinner. Maybe that’s why we did what we did…or maybe it was necessary; maybe it was only a matter of time. 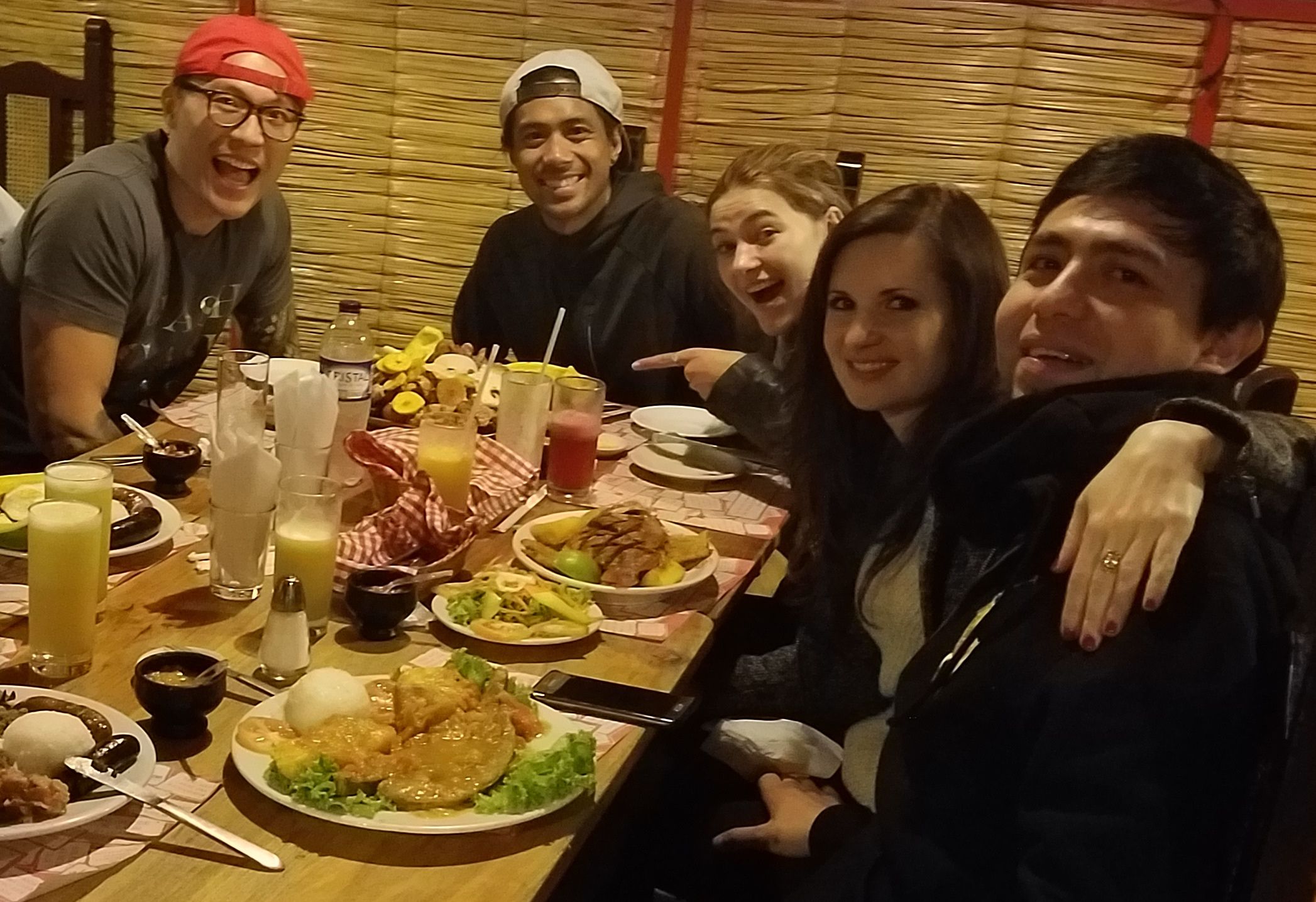 Wanderlust, you’re such a sick fuck.

Add freedom into the equation and what you end up with is a beautiful mess, a lovely disaster, a charming catastrophe. 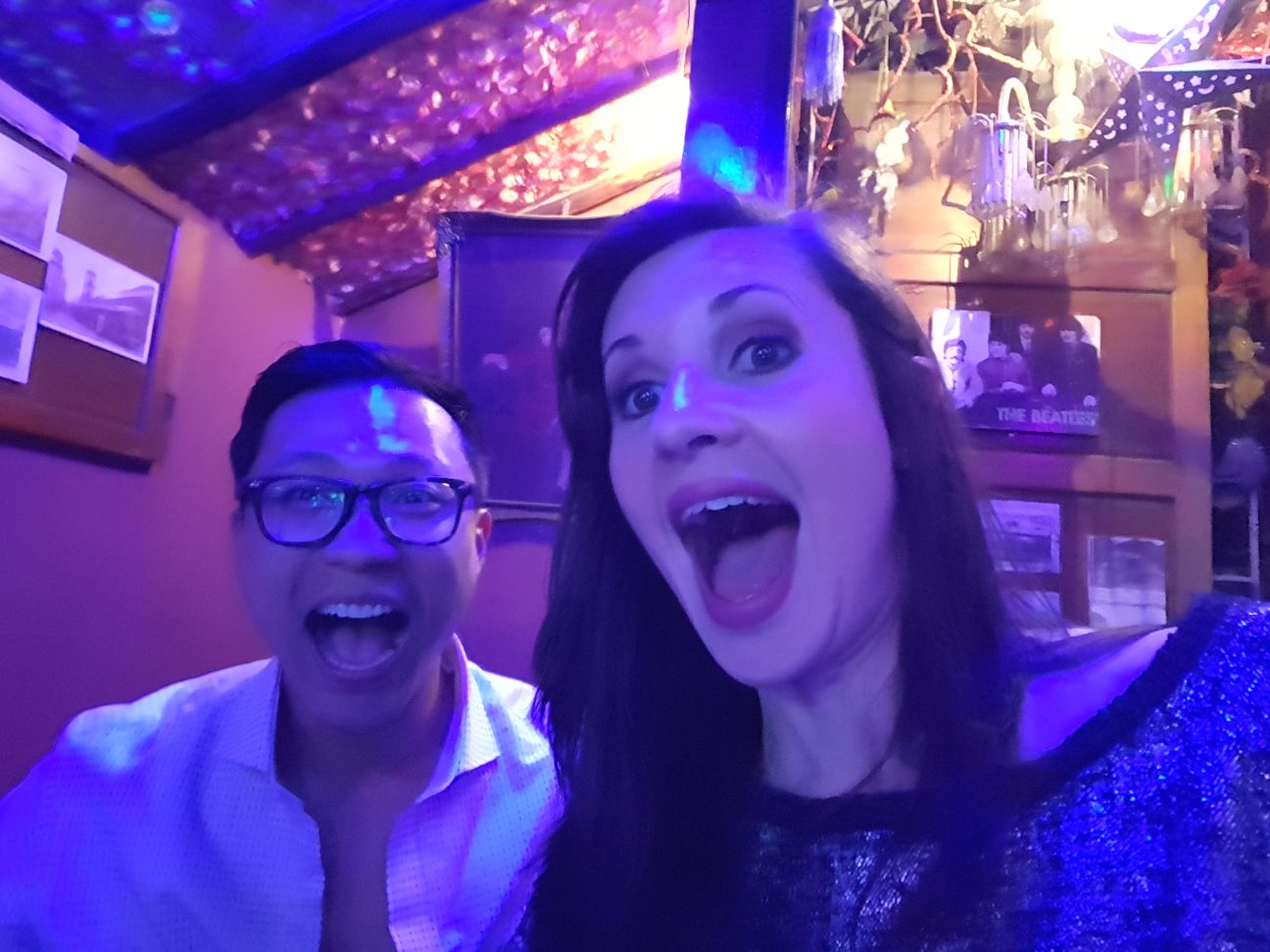 As I defy the advice of the older & wiser, they may think I’m spiraling out of control...me rehúso. Little do they know that it’s actually a well-calculated freefall in which each move is calculated & steered with the utmost of precision. 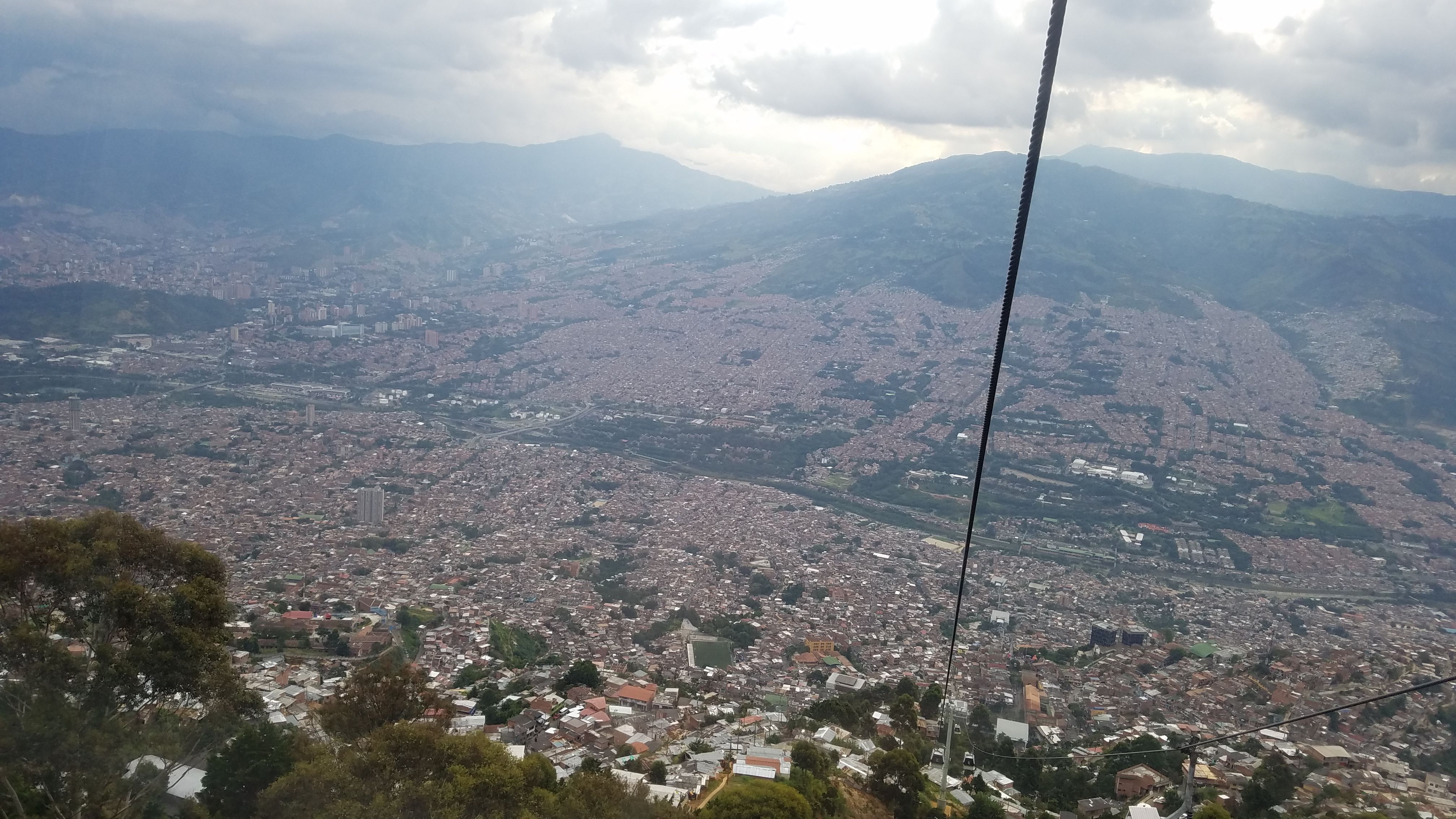 “Would it bring us any closer? Take the weight off of our shoulders?" Woah! Way to wax poetic, kapatid! It looks like you had a fun August! Living life to the fullest is never something you need to apologize for. Life come first, after all, so go do you! If I had the life you have I might never even go online for days on end haha!

Thanks a lot for your support!

"Work hard, play harder: that’s the name of the game. What game? The game of life"
Great quote! work hard now, and soon hopefully it will my turn to play again. Would love to see you during your travels, keep up the hard work buddy, speak soon.
Nice post! will resteem so everybody knows you are back

Thanks Haas, let's get you playing asap!!! You'll be seeing me again sooner than you think ;) Really appreciate the resteem!

Yeh, it seems like you worked really hard to get more inspirational for the next posts on steemit. So we wait to hear more stories now about your adventures. Next time when you plan your journey, and our one of our Coliving club places on your calendar and we can have a good fellowship one day. Thanks for your post. Waiting for others :)

Interested project you guys have started! Followed & looking forward to learning more about it :)

Thanks for sharing :-) @theywillkillyou I am following. Best of Luck !

Thanks for taking time out of your day to read this! Best of luck to you too :)

This was an interesting article with nice pictures! Looking forward to more from you!

I'm very happy to have your support @firepower, as I'm a big fan of your work! Thank you for your kind words :)

Looks like you had a great time in Medellin! I was there in May. Now checking in from Bangkok, just did a month in Laos. From one traveler to another, cheers!

Nice, how long are you there for? I'll be meeting up w/ @heyitshaas & @world5list tomorrow in Amsterdam then I'll be starting a 6-month stint in BKK towards the end of this month. Hit me up on steemit.chat if you'd like to grab a bite sometime when I get to Asia :)

@heyithaas is awesome. He and I have been going back and forth for month's now. @world5list I aught to check out. I'll be floating around Thailand for the next two months. I'll make sure to keep in touch and hopefully we can meet up. Enjoy Amsterdam!

Awesome post! You make me have itchy feet again and want to get out to a new trip :) Going to follow your adventures for sure. Have fun

Thanks a lot, best of luck on your travels as well :)

Wow, your tour was very adventurous and fun. I was having my fun moment exploring your post but then it ended along-with your post

Great post and very informative. @theywillkillyou Have learnt a lot from it.