In 1912, RMS Titanic left Southampton (England) for New York City (United States) on 10 April. The ship collided with an iceberg during this maiden voyage and sank in the North Atlantic Ocean in the early hours of 15 April. 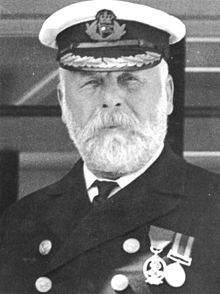