scandinaviaguide (55)in #travel • 2 years ago (edited)

So my familiy bougt a year pass to Dyreparken this year.

Dyreparken is the biggest zoo in Norway and it is also a theme-park and a big water-world.

The location is Kristiansand and the place is a must-see if you travel to the south of Norway.

The park have a lot of shows during the summer. The actors often work from 10 am to 7 pm and have shows all day long. Must be exhausting for them.

They have the following shows:

They also have alot of animals. One day in this park is not even cose to what you need to see everything. If you want to see all shows and animals i woud recomment three days. You can live in Abra Havn, a pirate city where you live as a pirate. The pirates wake you up and the take you on the boat to find some gold and fight with " The duke of Gral`s" pirate boat. And they take you to a pirate breakfast where the kids get to fight with their forks and eat "rat-tail-soup" Its really hilarious. 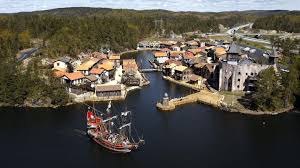 (yes this whole area is hotel, with a pirate school, pirate-appertemnets and a big tresure-hunt)

One section in the park is aso dedicated to sabeltooth and all vistiors can trave with his boat where they meet another pirate boat and they have a fight on the sea. My kids love it and we will go back tomorrow. I will post some videos here and there!

Here are some of my pirvate family photos: 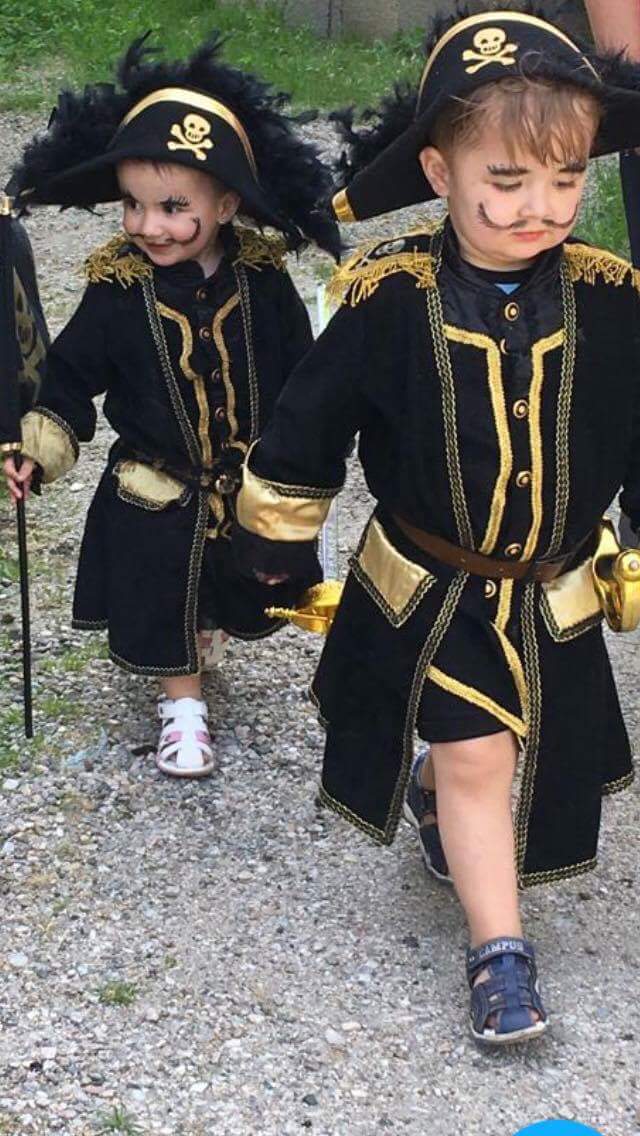