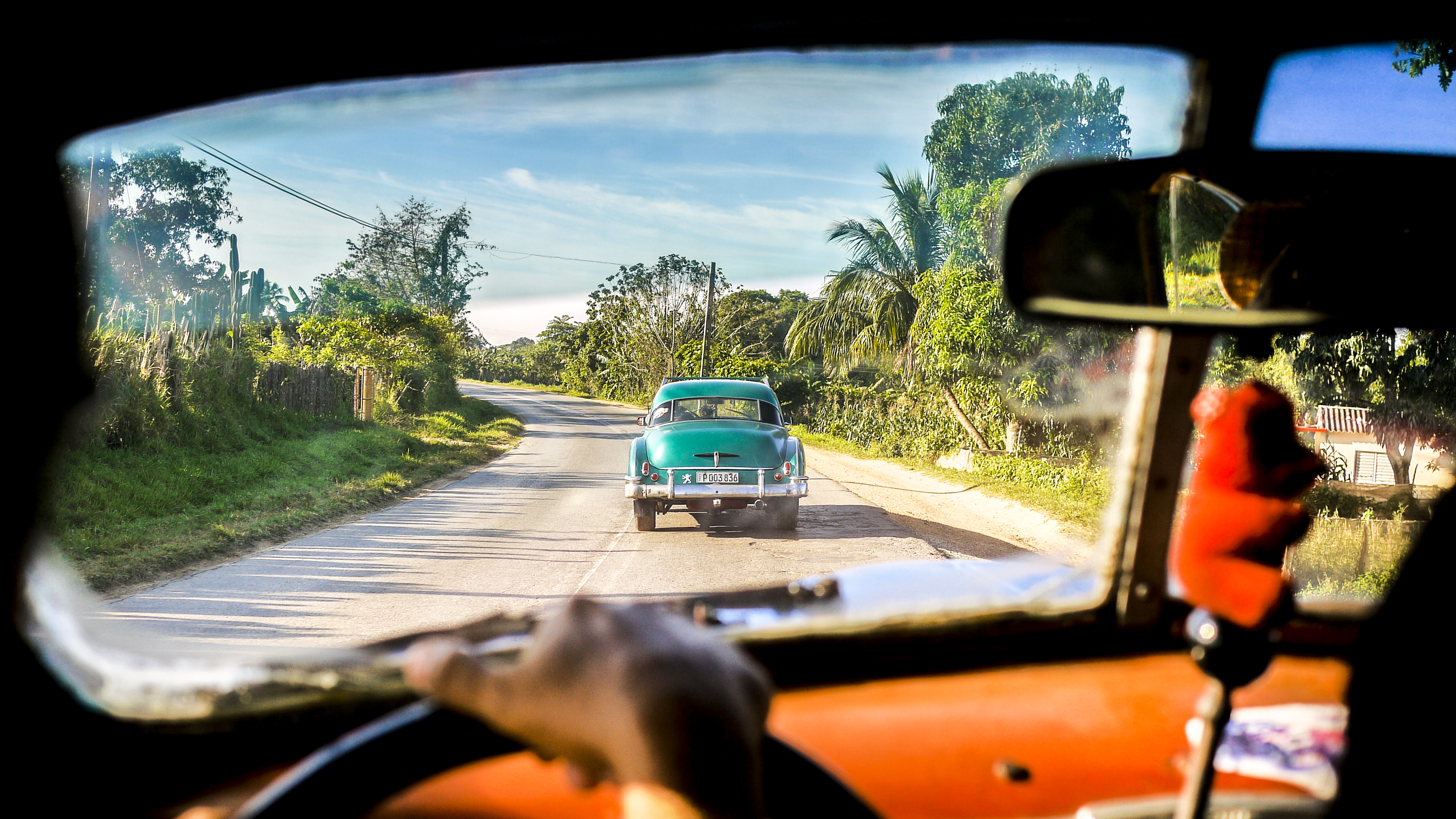 The first time I heard this was in Pakistan. ‘There are no impossible things and there are no possible things!’ I could not understand it. I had no choice but to ask a Pakistani friend again. At first I wanted to ask, 'Is that a sound when a dog eats grass?' But a few days ago, I already saw the dog eating grass in front of Pakistan local restaurant. So I asked "What does that mean?" "In this country, whatever can be done or whatever can not be done." It does not make any difference. But somewhat understandable that the "Or"

Anyway he emphasized “in this country!” I thought Pakistan was the only one country - There are no impossible things and there are no possible things! But People in Nepal, India, China and Laos ..., and even across the sea, people in Bolivia, Peru and Argentina have said the same thing. Then I went to Cuba. Cuba was called "the only socialism country left on earth" or "the closest country to orthodox socialism". People who have visited Cuba before me called Cuba 'Outer world.' Because Cuba is different from the countries they have experienced in the past. Outer world! I do not know what it is, but my heart was pounding at the thought of something different. I booked a ticket to Havana.

For example, what if a middle-aged man or woman kisses on a subway train in Japan, okay? What if a employee knocked on the shoulder of the boss and said informally "Did you have a good weekend?" in India? What if you wear clothes for North Korean flag designs in South Korea? What if a massage parlor, a junior high school, a love motel, and a church are located at the same building in your country?.... If you answer 'Yes!' Or 'No!' To those questions, the society is drawn. 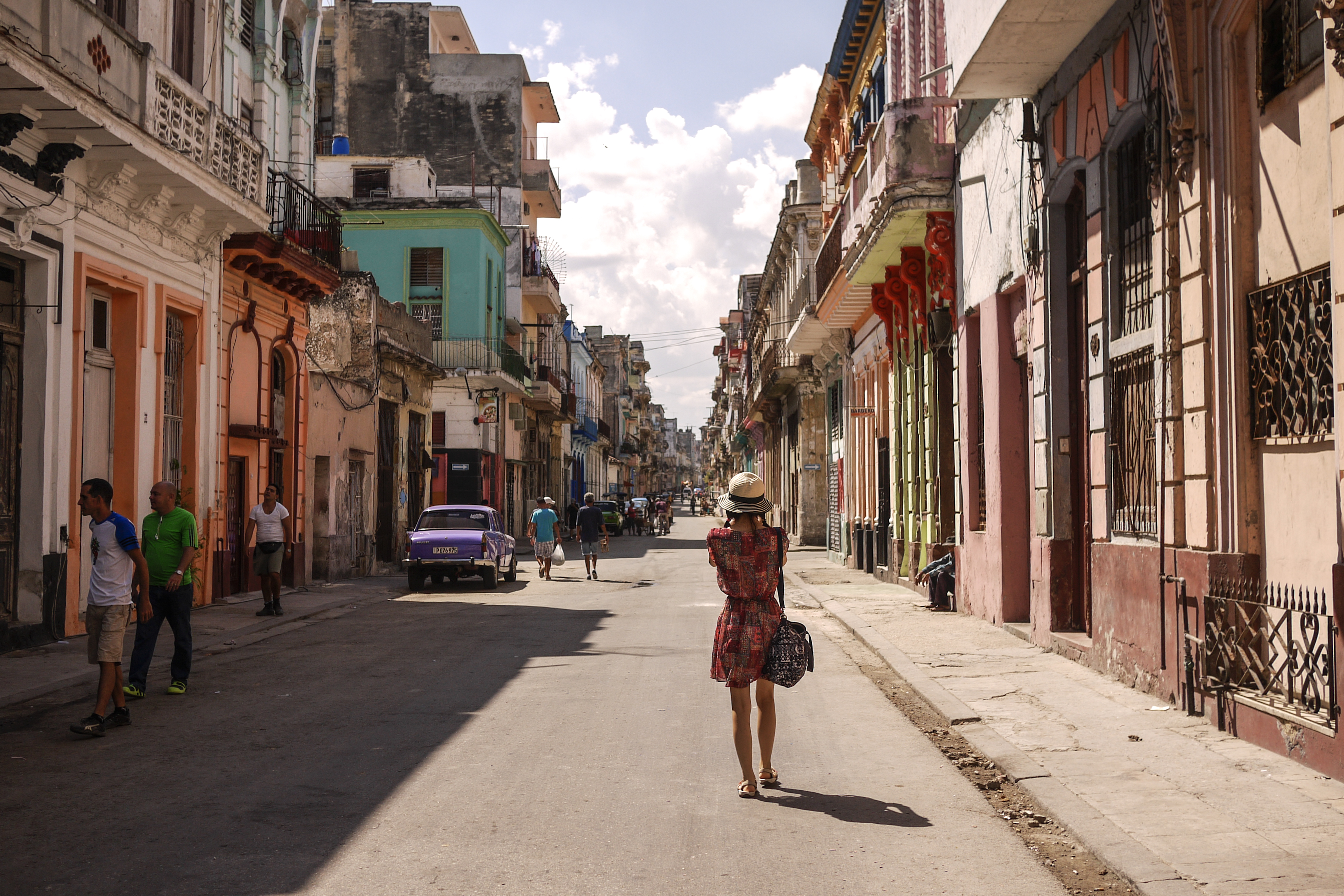 Cuba will do the same. The first question is about women who work in mini skirts and fishnet stockings. In Cuba, what if the female police officer worked in short skirts and net stockings? What if you wear clothes with American Stars and Stripes in Cuba?

But In Cuba, Wearing clothes with USA flag is common. Some farmers wear U.S military cap. housewives wear USA flag designs leggings. You can also meet a elderly citizens who wear American sheriffs. What matters is that this atmosphere is not change that has occurred since the recent US-Cuban diplomatic normalization declaration.

Yet Cubans have not softened their anger over the USA's past embargo. But the American flag design dress has not been criticized unlike Korea. "It's just a design, a clothes, a hat, it's a free choice. " As a melting pot of different races and cultures, to the people of Cuba, the flag of a hostile country was invisible. 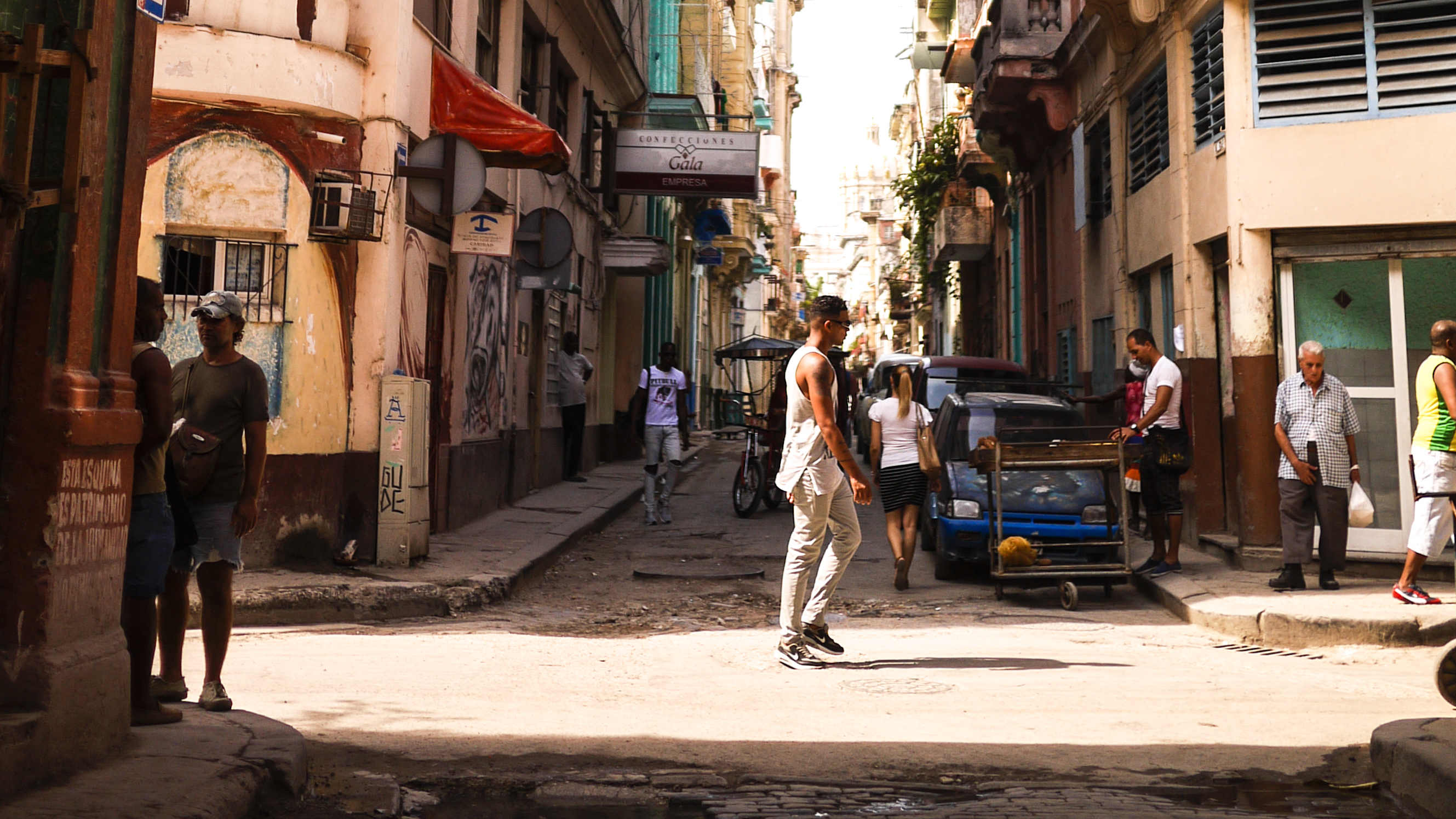 Fidel Castro has said this a long time ago. "United States will come to talk to us when they have a black president and the world has a Latin American Pope. " Of course, Fidel would have said because there was little possibility of realization. But In November 2008, Barack Obama, US's first black president was elected. The Cuban sparkled, "What is this?" Five years later, Francis, the first Latin American pope was elected. The Cuban grabbed their head and shouted. "Oh, Dios!" (God!) As something unavoidable to cry out for God, Fidel's words became prophetic. Cuba began to change.