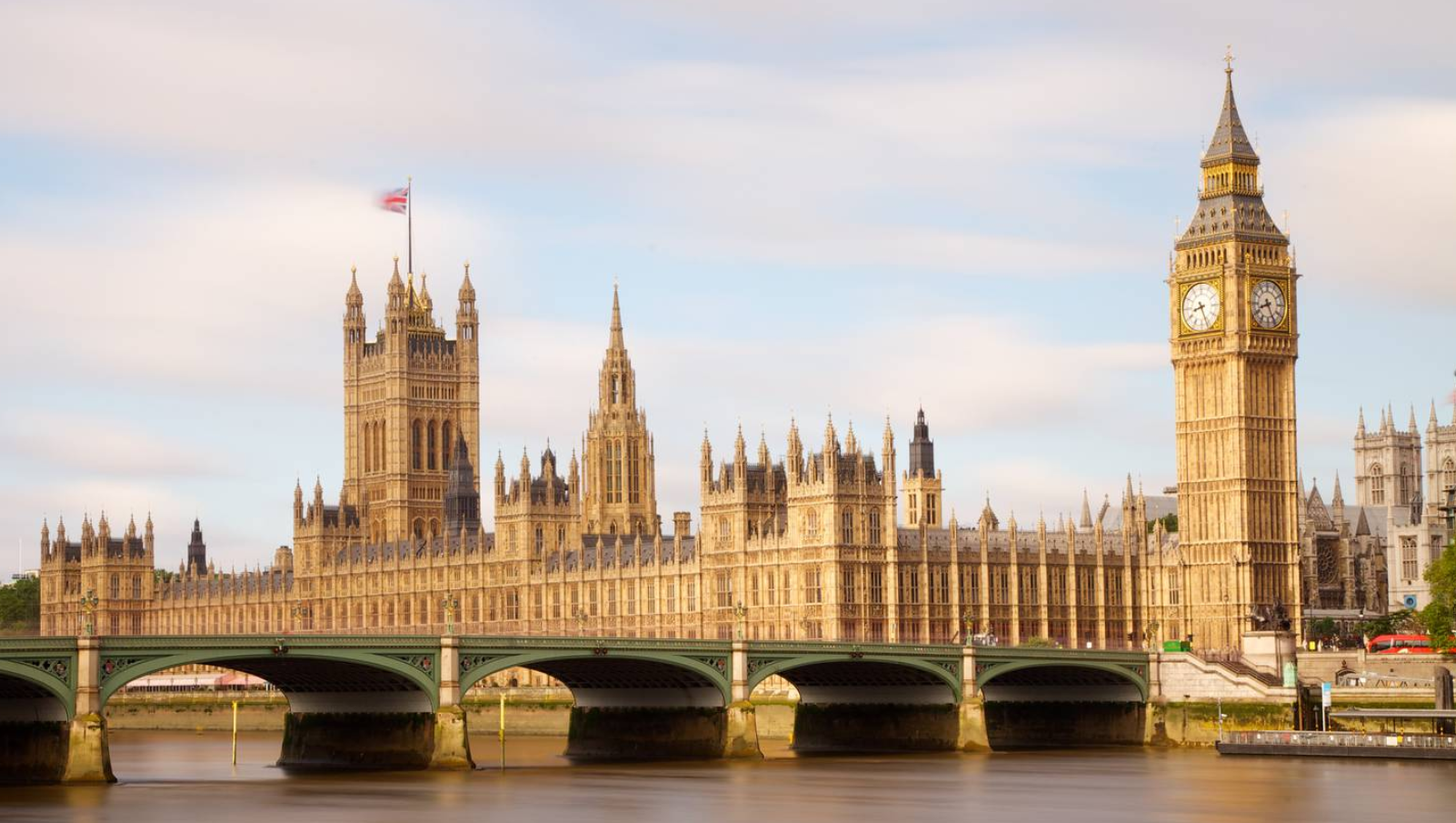 London was second most visited city in the world in 2016. Westminster and Big Ben are the most popular symbols of the city. There is a strange law about Westminster which is forbidden to die in there. The reason behind this law is that the Palace of Westminster also known as the House of Parliament, are a Royal Palace, and anyone who dies there is entitled to a state funeral.