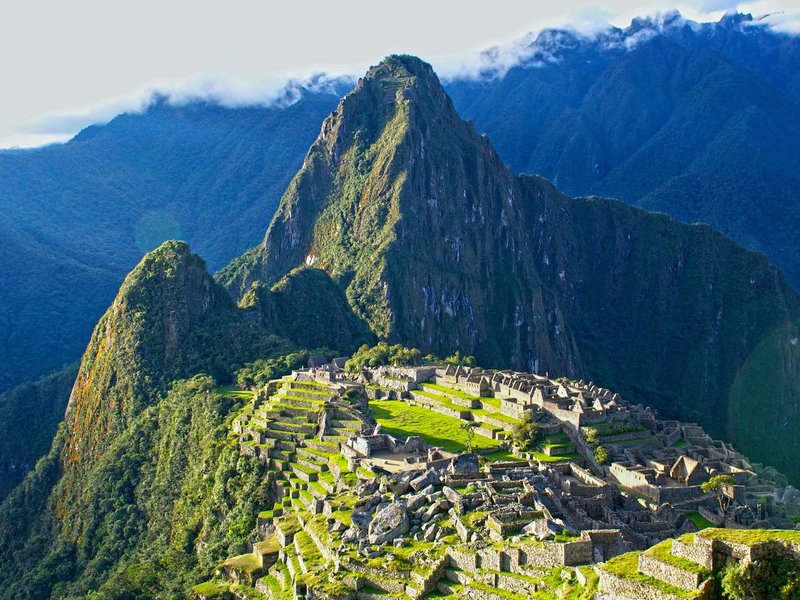 Peru has many historical monuments and famous tourist attractions, and has a spectacular natural landscape that attracts tourists from all over the world. Located in the west of South America, Peru overlooks the Pacific Ocean with its diverse terraces, with magnificent beaches, dense forests, hills and picturesque hills, as well as the charming Andes.
We will review the most important places and activities that you should not miss when visiting Peru, especially if you are visiting for the first time ...

Best time to visit Peru
Despite the fact that tourists are coming to Peru all year long, the best time to travel to Peru is between May and October. This is a quiet and mild weather. If you are planning to walk, explore the mountains and visit the Inca and Maya tourist attractions,
Peru is a great city known as the Inca because it was the expansion home of the Inca Empire. Peru, colonized by Spain in the sixteenth century due to its rich history, is packed with archaeological remains and colonial architecture as well as the beauty of the country's fascinating nature. Tourist Attractions in Peru.

1_ The town of Bono is a town on the banks of Lake Titicaca on the Altiplano Peru, a dilapidated collection of modern buildings, most of which are incomplete and the most attractive as a starting point for floating islands on the Peruvian side of Lake Titicaca.

2_Trujillo is a large city in northwestern Peru, near the Pacific Ocean, founded in 1534 between the four settlements of Chimo to enable the Spaniards to ally themselves with the Inca. It is close to the pre-Columbian site of Chan Chan, the largest coffee city in the ancient world and the Hanchaku Beach Resort .

3_The Nazca Desert occupies a strip along the northern coast and the Pacific Ocean on a high arid plateau. The famous Nazca lines between the cities of Nazca and Palpa were established between 200 BC and 700 AD. The numbers range from simple lines to miniature spiders, monkeys, lizards and human figures to the calm and stable climate. For Nazca desert.

4_ City of Iquitos is a unique city in that it is the largest city in the world not accessible by roads, leaving planes, boats and primary routes of the entrance, one of the most popular places to visit in Peru because of its location on the banks of the Amazon River in northeastern Peru, The Ectius is a gateway to explore the Amazon.

5_ The city of Lima, the capital of Peru and the largest metropolitan city, a mixture of architecture, founded in 1535 by the Spanish conqueror Francisco Pizarro, is rich in history, offering delicious food, vibrant culture and lively nightlife.

6_ The Sacred Valley in the heart of the Inca Empire is a valley in the Andes close to Cusco and the ancient city of Machu Picchu contains many of the remains of the area and ancient villages including the Inca towns of Pesak and Ollantaytambo.

7_ Mancura Beach is located on the side of the fishing port, Peru's most fashionable beach, with waves from all over the world.

8_ Cusco City serves as a popular base for exploring the famous ruins near Machu Picchu and the Holy Valley of the Incas, and was the historical capital of the Inca Empire, located in the southeast of Peru, one of the most important tourist destinations in Peru.

10_ The city of Machu Picchu is one of the most popular tourist attractions in Peru and one of the most famous archaeological wonders of the world. It is located at an altitude of 7000 feet above sea level in the Andes. It is believed to have been built in the middle of the fifteenth century as a military fortress
Tips and suggestions 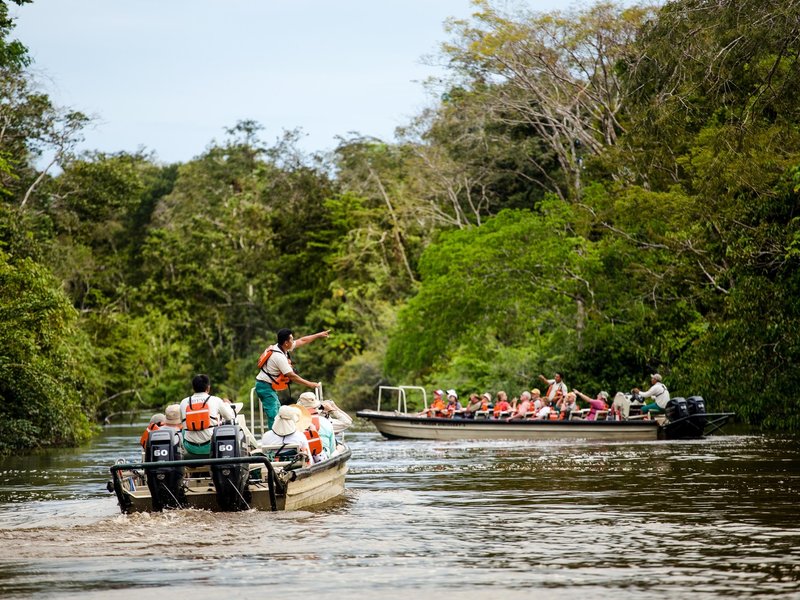 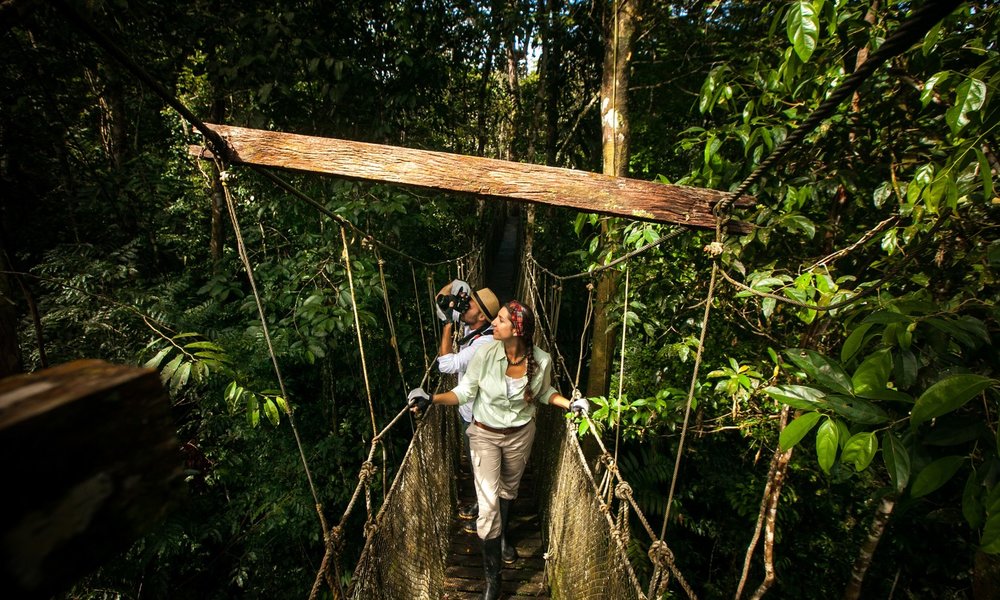 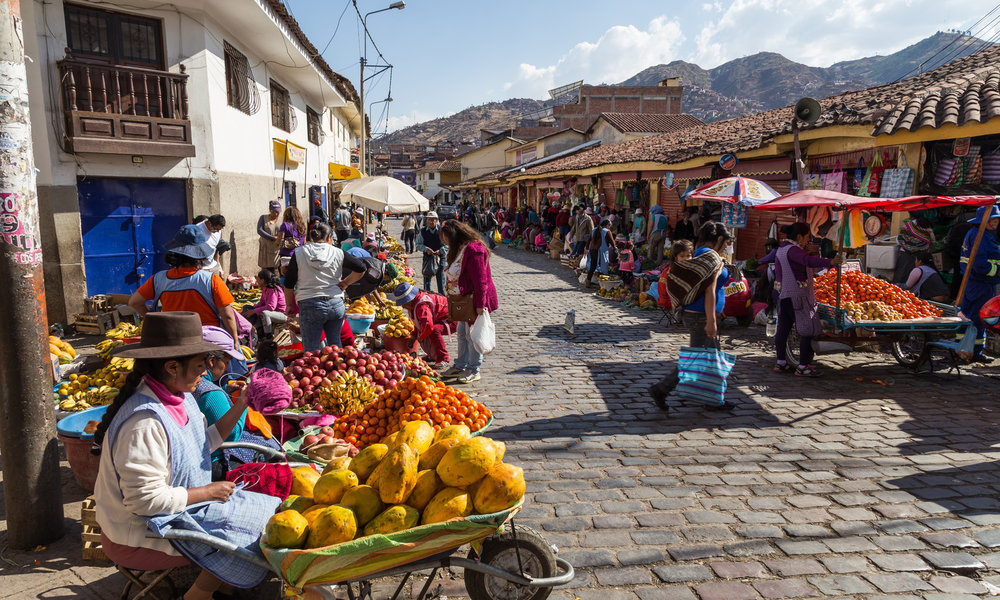 Wow very nice! Soon if I have extra money I will go this place...

dont forget Machu Picchu.History of the Inca civilization awaits you