The most beautiful tourist places in Singapore 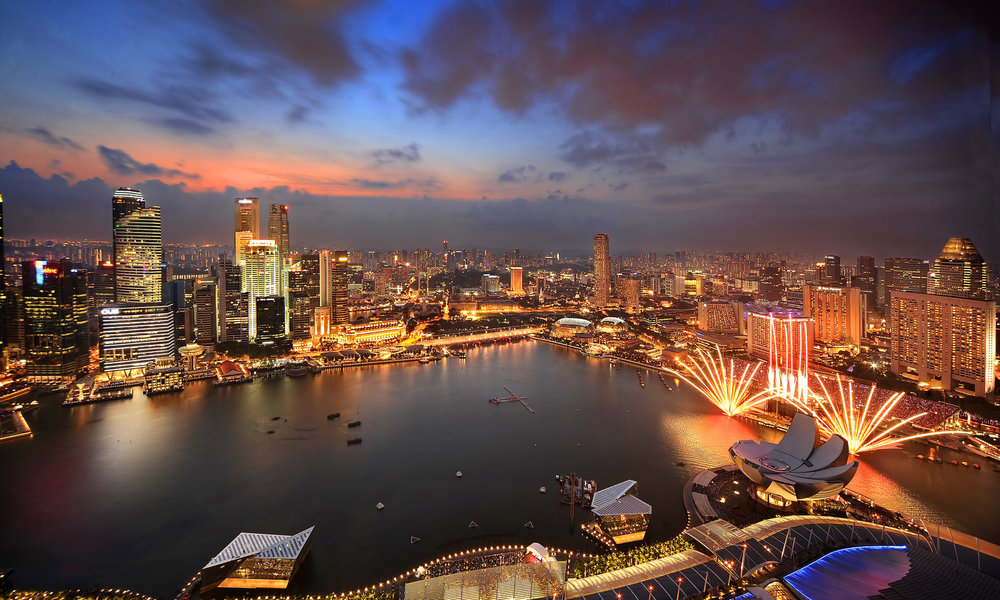 Tourism in Singapore The tourist can visit many tourist attractions in Singapore, through which he gets rest and recreation and pleasure are:

Singapore Zoo The Singapore Zoo is one of the most popular tourist destinations in Singapore, especially families with its children. It has a large number of animals of all kinds, especially rare and unusual animals. It is a suitable place for children to see New animals that have never seen before. There are many activities that children can play such as playing in the water, playing in the forests and other fun activities.

Singapore Botanic Gardens: Located in the center of the city, just off Glen Eagler Hospital, these gardens feature a wide variety of diverse plants and occupy a vast area of ​​about sixty-four acres. Through this park, the tourist can see many landscapes And the beautiful green trees. It is characterized by the presence of a private lake, which includes various types of hybrid plants, which are found in fruit orchards, ranging from 1000_2000 species.

The Quay and the Clark Quay: This sidewalk is characterized by a large number of restaurants, bars and clubs, this place where the various activities, so it is one of the most crowded and mixing, and the loud sounds of music to jazz, and the presence of different lights and mixed with each other, The most visited groups are couples and lovers who wish to have a sumptuous dinner with a romantic ambience.

The National Museum of Singapore The Museum of Singapore is one of the most important and oldest museums in Singapore. It is characterized by a variety of cultural and heritage activities, as well as exhibitions and other arts. The museum is two buildings Parallel to the shape of a rectangle, and features a dome in its front, this museum was designed in the Renaissance.

Climate Singapore has a wet tropical climate all year round due to its proximity to the equator, with a mean temperature of about 27 degrees Celsius and a daytime high of about 31 degrees Celsius.

Population Singapore's population in 2015 was about 5.535 million, mostly Chinese, about 14% of Malay, about 8% of Indians and about 1% of other races

What is Singapore famous for

Is the most prosperous country in Asia.

It enjoys a high standard in various fields of education, health, transportation and housing.

Known for the export of arctic plants.

It is famous for its many tourist places, hotels and resorts.

Universal Studios Singapore is one of the most popular tourist attractions in Singapore. The studio is located in a world-class resort and is divided into seven regions. The studio features a world of partner cartoon character, a world of dinosaurs, a world full of ancient Egyptian mummies, the science fiction area and more than 30 restaurants.

Singapore Botanic Gardens: Located in the center of the city, it is a small forest of about 64 acres and contains a large variety of plants. Boat Quay.

Singapore Flyer: Located in Marina Bay, the largest in the world with a height of about 1,655 meters, it offers tourists panoramic views of the Gulf

Sultan Mosque: Located in the Kamnung area and is one of the most important monuments, the mosque was built in 18244 and was renovated in 1825, and the mosque is characterized by the Arbesk and golden dome.

Fountain of Revolutions: It was built in 1998 as the largest fountain in the world and was recorded in the Guinness Book of Genesis. The fountain consists of a circular ring around 66 meters, supported by four bases. It covers an area of ​​1683 square meters and a height of 138 meters. 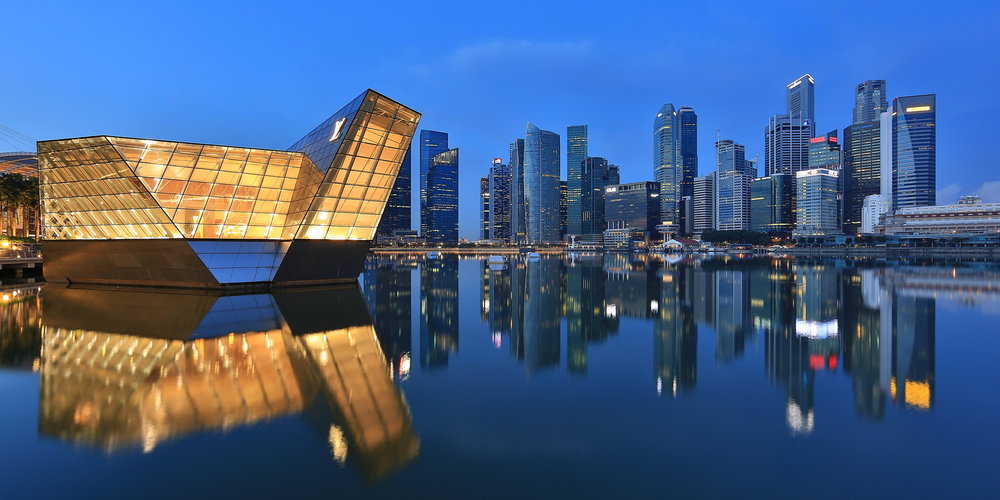 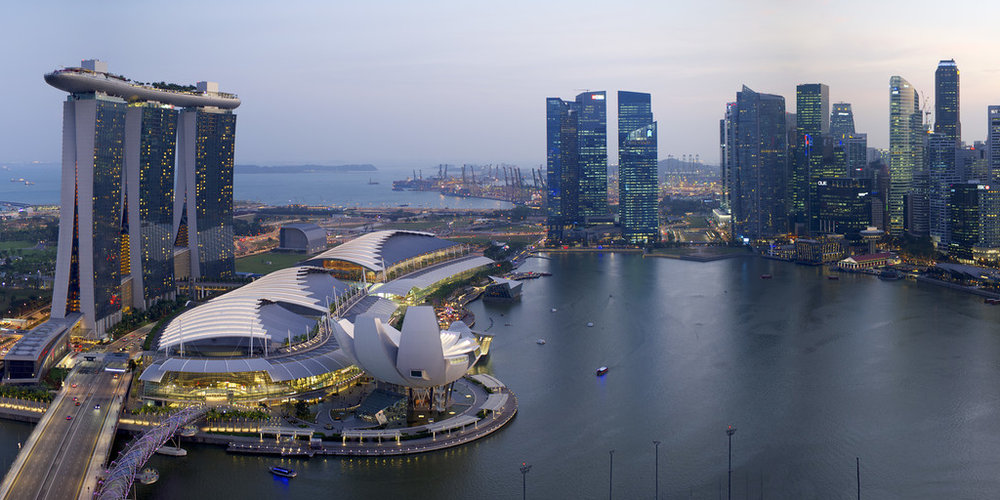 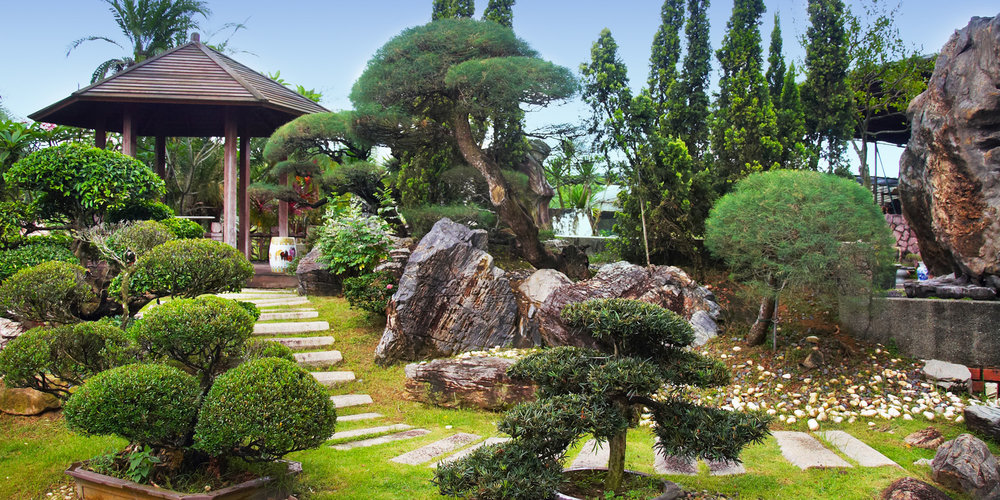 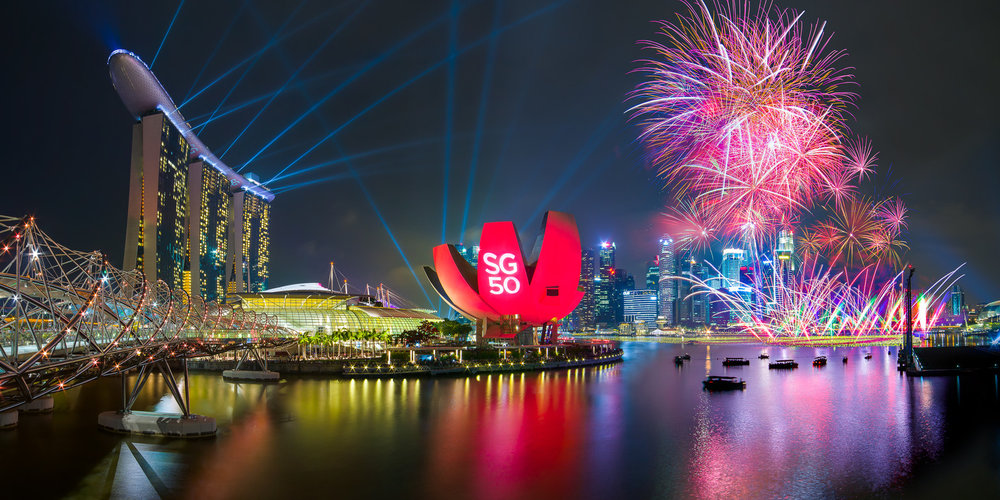 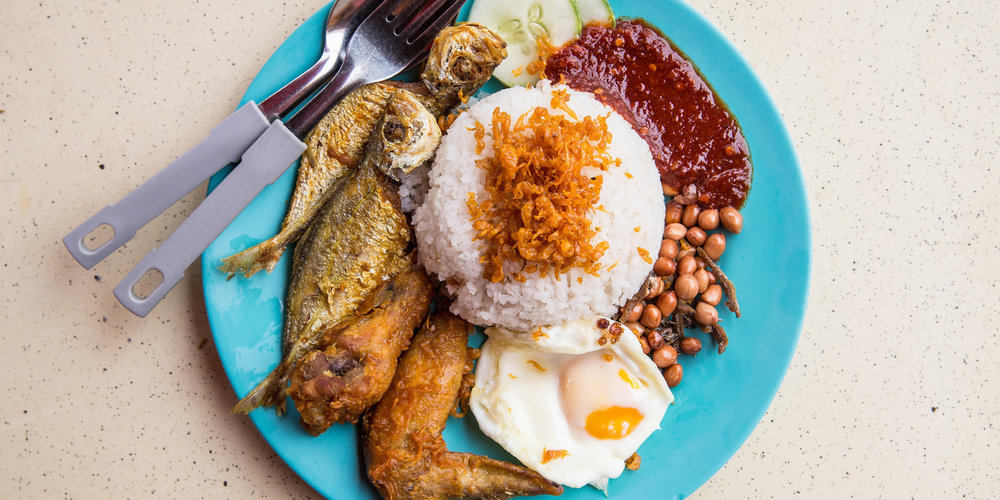