Travel Blog #9 by @Mike Travels: Things you need to know about Brussels, Belgium

I miss Brussels. I used to work this trip a lot when our airline used to fly to this city. Sadly, we had to stop service after the 2016 suicide bombing at the airport. If you are planning on visiting this city, do not fear! It's still safe, and a nice travel destination! The last time I flew here, I worked with a great crew on one of our old 767s, and boy I had a blast. 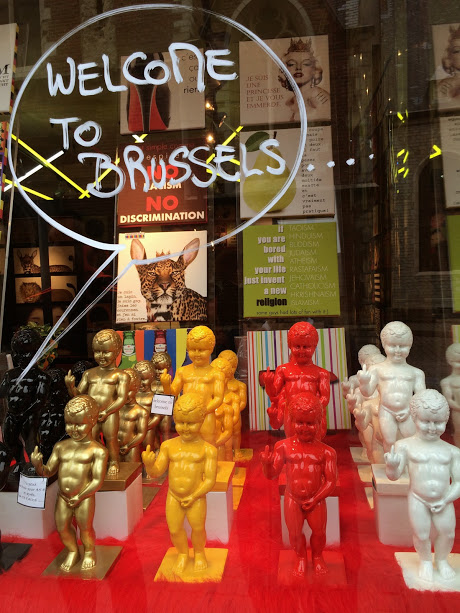 It's walkable, and there's always something to do whether it be checking out the Avante Garde cultural scene, shopping at the local market, museums, or even attending the seasonal festivals. There are plenty of areas waiting to be discovered. 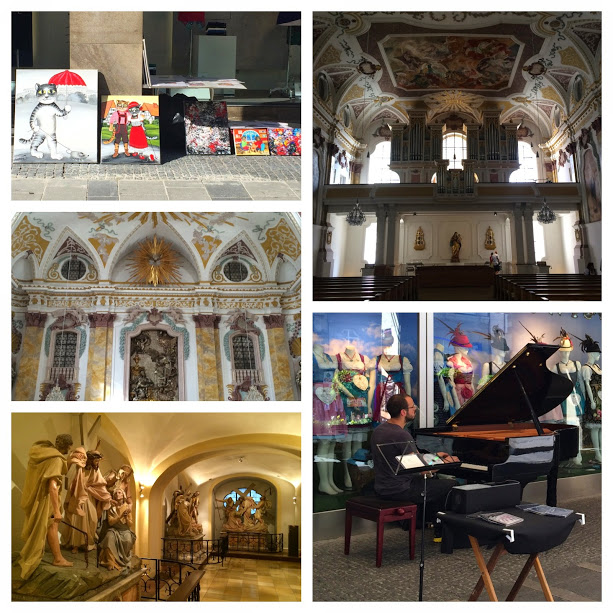 Their most iconic attraction is the Manneken Pis. Situated in the Grand Place area.
There isn't much to it besides for a little boy peeing into the fountain. Sometimes they like to dress it up in different clothes.
The statue has repeatedly been stolen, and there are many legends behind it. The current figure is not even the real one. However, tourists still flock to see this landmark. Do not be disappointed. It's small! 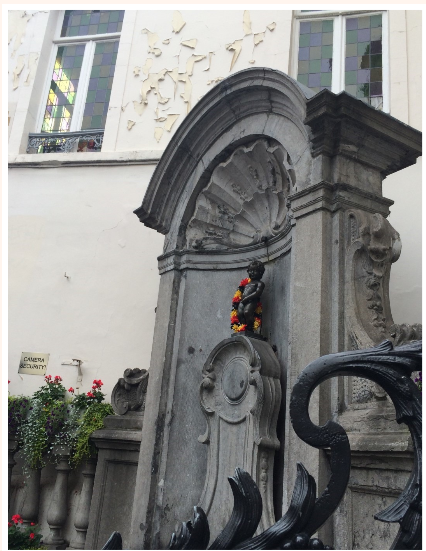 But don't worry, they have bigger replicas around, and they are a lot more fun. Foodies, chocolate addicts, beer lovers, and coffee junkies will not be disappointed. Brussels might be tiny, but it does not lack in terms of culinary treats. 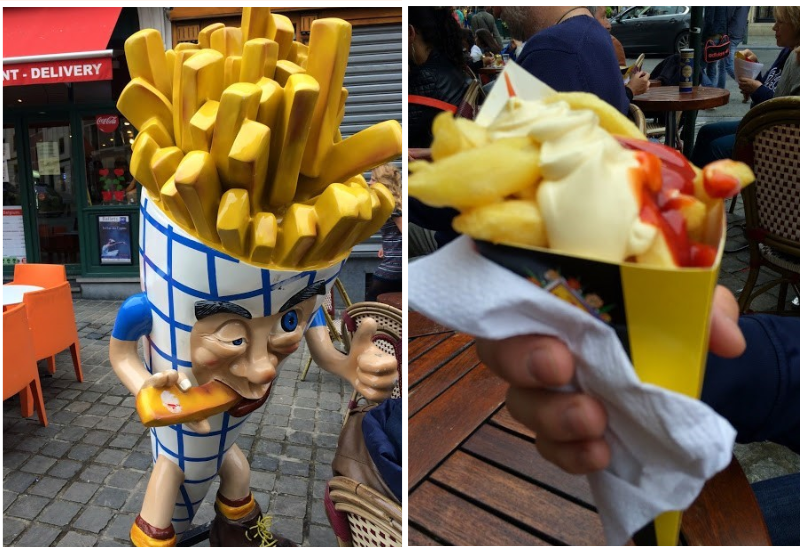 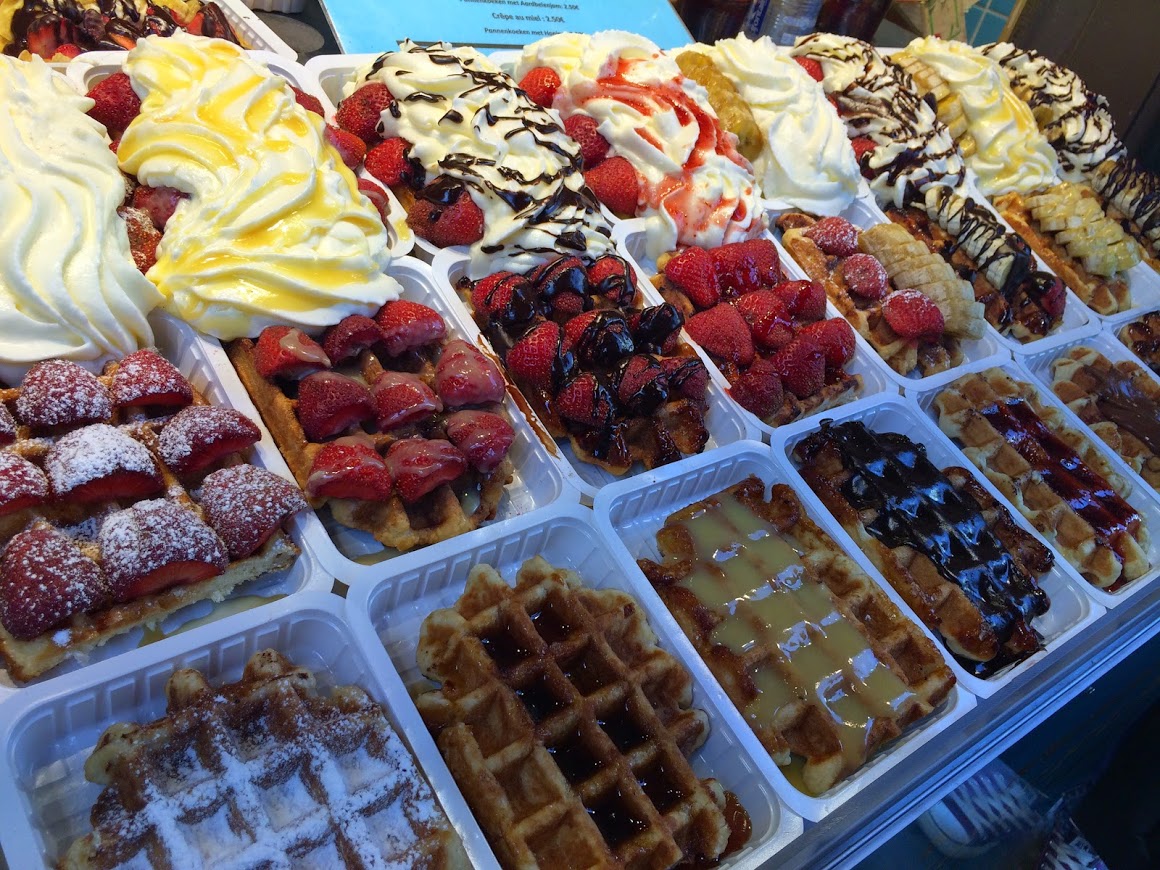 Without a doubt, some of the best graffiti artist in Belgium exhibit their work in public spaces, in plain view of all those with a keen eye who can spot it. Bansky might have even left his mark here. Belgium is a country in western Europe that is adjacent to Germany, Netherlands, France, and Luxembourg where the Smurfs came from. 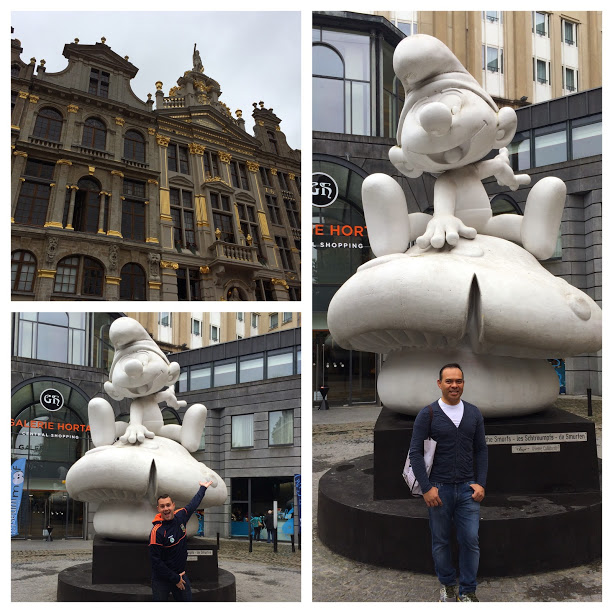 Dutch and French are spoken here, but you can get by if you only speak English. Some of them even speak German. Your French phrasebook should be most useful for visiting Brussels. Belgium is an international bilingual country, so Belgians tend to be more understanding if individuals are not native speakers.

That's it for now! A day trip here is probably enough since it's not very big. If you want to visit it someday, be sure to include it with your other European destinations. I love it how your posts are full of so much fun!

Thank you so much @livingguktaiwan. I appreciate your feedback.