"Taiwan" A great place to travel The safest place to visit

I am very happy to introduce my country to everyone.

Taiwan (/ˌtaɪˈwɑːn/ (About this sound listen)), officially the Republic of China (ROC), is a state in East Asia.[15][16][17] Its neighbors include the People's Republic of China (PRC) to the west, Japan to the northeast, and the Philippines to the south. It is the most populous state and largest economy that is not a member of the United Nations.

The island of Taiwan, formerly known as Formosa, was inhabited by aborigines before the 17th century, when Dutch and Spanish colonies opened the island to mass Han immigration. After a brief rule by the Kingdom of Tungning, the island was annexed by the Qing dynasty, the last dynasty of China. The Qing ceded Taiwan to Japan in 1895 after the Sino-Japanese War. While Taiwan was under Japanese rule, the Republic of China (ROC) was established on the mainland in 1912 after the fall of the Qing dynasty. Following the Japanese surrender to the Allies in 1945, Republic of China took control of Taiwan. However, the resumption of the Chinese Civil War led to the Republic of China's loss of the mainland to the Communists, and the flight of the Republic of China government to Taiwan in 1949. Although the ROC continued to claim to be the legitimate government of China, its effective jurisdiction had, since the loss of Hainan in 1950, been limited to Taiwan and its surrounding islands, with the main island making up 99% of its de facto territory. As a founding member of the United Nations, the Republic of China represented China at the UN until 1971, when it lost its seat to the PRC.

In the early 1960s, Taiwan entered a period of rapid economic growth and industrialization, creating a stable industrial economy. In the 1980s and early 1990s, it changed from a one-party military dictatorship dominated by the Kuomintang to a multi-party democracy with a semi-presidential system. Taiwan is the 22nd-largest economy in the world, and its high-tech industry plays a key role in the global economy. It is ranked highly in terms of freedom of the press, healthcare,[18] public education, economic freedom, and human development.[c][13][19] The country benefits from a highly skilled workforce and is among the most highly educated countries in the world with one of the highest percentages of its citizens holding a tertiary education degree.[20][21]

The PRC has consistently claimed sovereignty over Taiwan and asserted the ROC is no longer in legitimate existence. Under its One-China Policy the PRC refuses diplomatic relations with any country that recognizes the ROC. Today, 19 countries maintain official ties with the ROC but many other states maintain unofficial ties through representative offices and institutions that function as de facto embassies and consulates. Although Taiwan is fully self-governing, most international organizations in which the PRC participates either refuse to grant membership to Taiwan or allow it to participate only as a non-state actor. Internally, the major division in politics is between the aspirations of eventual Chinese unification or Taiwanese independence, though both sides have moderated their positions to broaden their appeal. The People's Republic of China has threatened the use of military force in response to any formal declaration of independence by Taiwan or if PRC leaders decide that peaceful unification is no longer possible.[22] The PRC and ROC standoff dates from the Chinese Civil War and has extended through the first, second and third Taiwan Strait crises to the present day.
Reference: https://en.wikipedia.org/wiki/Taiwan 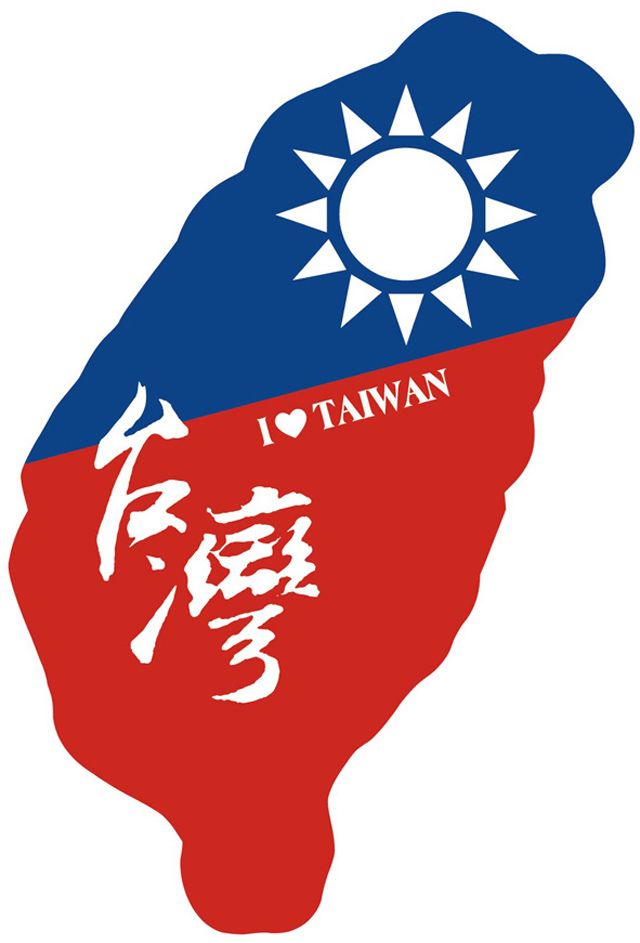 Love Taiwan, Love the food there, love the people there!

That's great!! It will be your unforgettable memories
The best backpacker
The tour group feels less