7 Traditional Things To Do In Japan - Endless Discovery

When planning a trip to Japan it may be easy to fall into the usual trap of only planning to go to “modern “attractions, such as electronic shops and concerts. However, Japan is an ancient and diverse culture offering a wonderful trip back in time. Whether you’re staying only a week or a full month, be sure to check out the following traditional things that make this such a rich place to go. 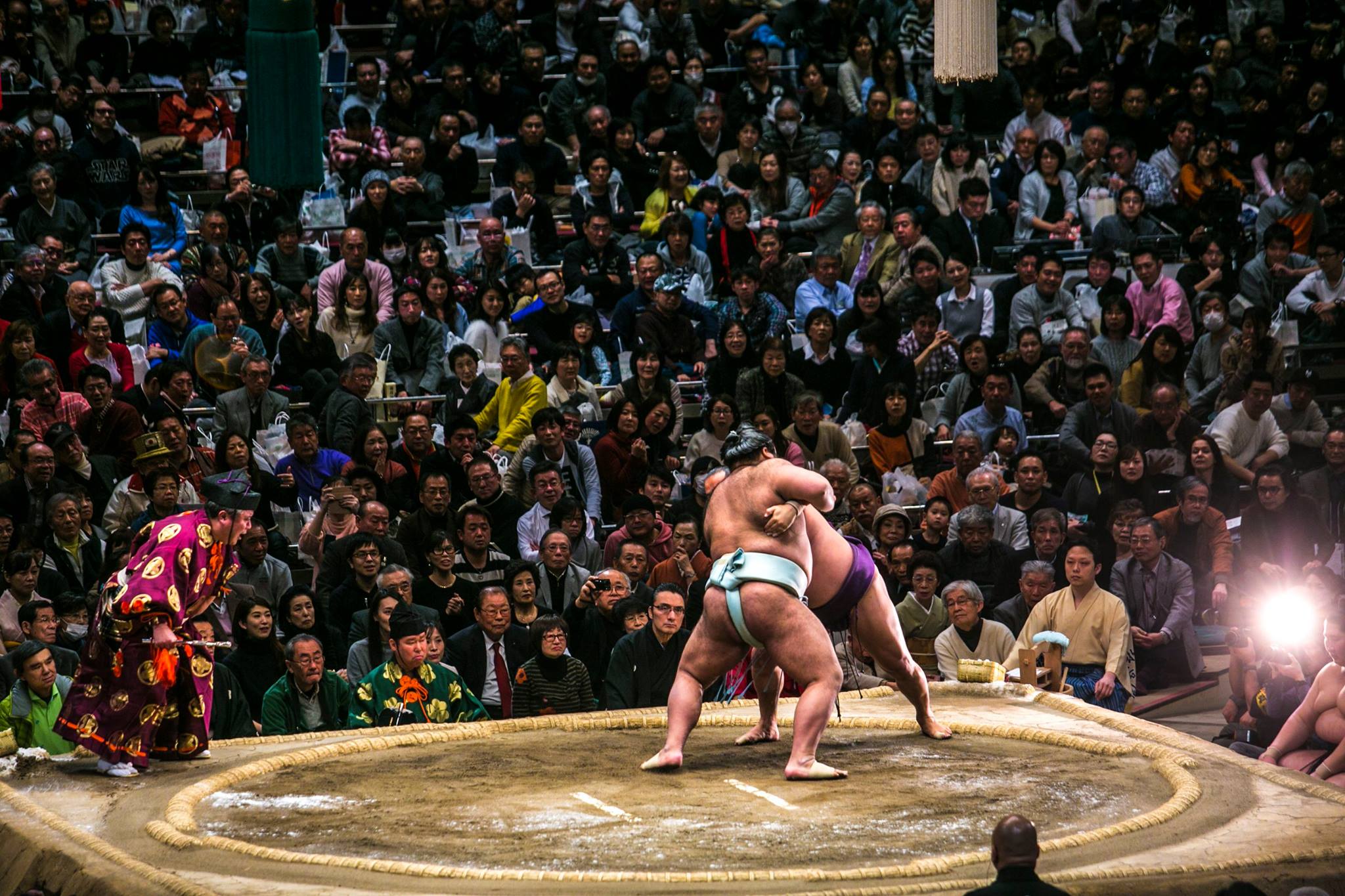 Fancy a traditional sumo wrestling show? - Photo is mine.

Shirk the five star Western hotel and opt for the traditional ryokan, a favorite of the Japanese for centuries. Sleep on a comfortable futon while enjoying picturesque garden views and sipping homebrewed green tea. Ryokans tend to offer traditional Japanese dishes as well. Don’t ask what’s in it. Just eat it and enjoy. Kyoto Garden Ryokan Yachiyo. One of the better ones in the country. Source: kyoto-ryokan.co.jp

Japan is famous for their hot springs, and you should definitely check one out. Some are coed and will let you in with a bathing suit. Most times, however, they are divided by sex and require you to go the full monty. Even if you’re shy, it’s still not an opportunity to pass by. Hot springs have healing qualities that will help wipe away your jet lag while letting you become one with nature. 3. Check out the shrines and temples.

It’s not a trip to Japan without the obligatory visits to Shinto shrines and Buddhist temples. Some are certainly more famous than others, so check out the biggest ones in the area you’re going. Also, some that are historical landmarks may require admission. Either way, please read up on etiquette rules for visiting shrines and temples before going. Japan is not lacking in the ancient arts that are now put on display. Traditional Japanese theater, such as kabuki, noh, and even bunraku, should be beheld at least once in your life. The performers have trained for years and are regarded as masters of their work. The Kabuki characters; you have to get to know them! Source: jpninfo.com

5. Take in some sumo wrestling.

Sumo is the one traditional Japanese sport that is often on display. Revel in the chaos as everyone around you cheers on their favorite wrestler. It’s easy to follow, and lots of fun to tell your friends back home about. 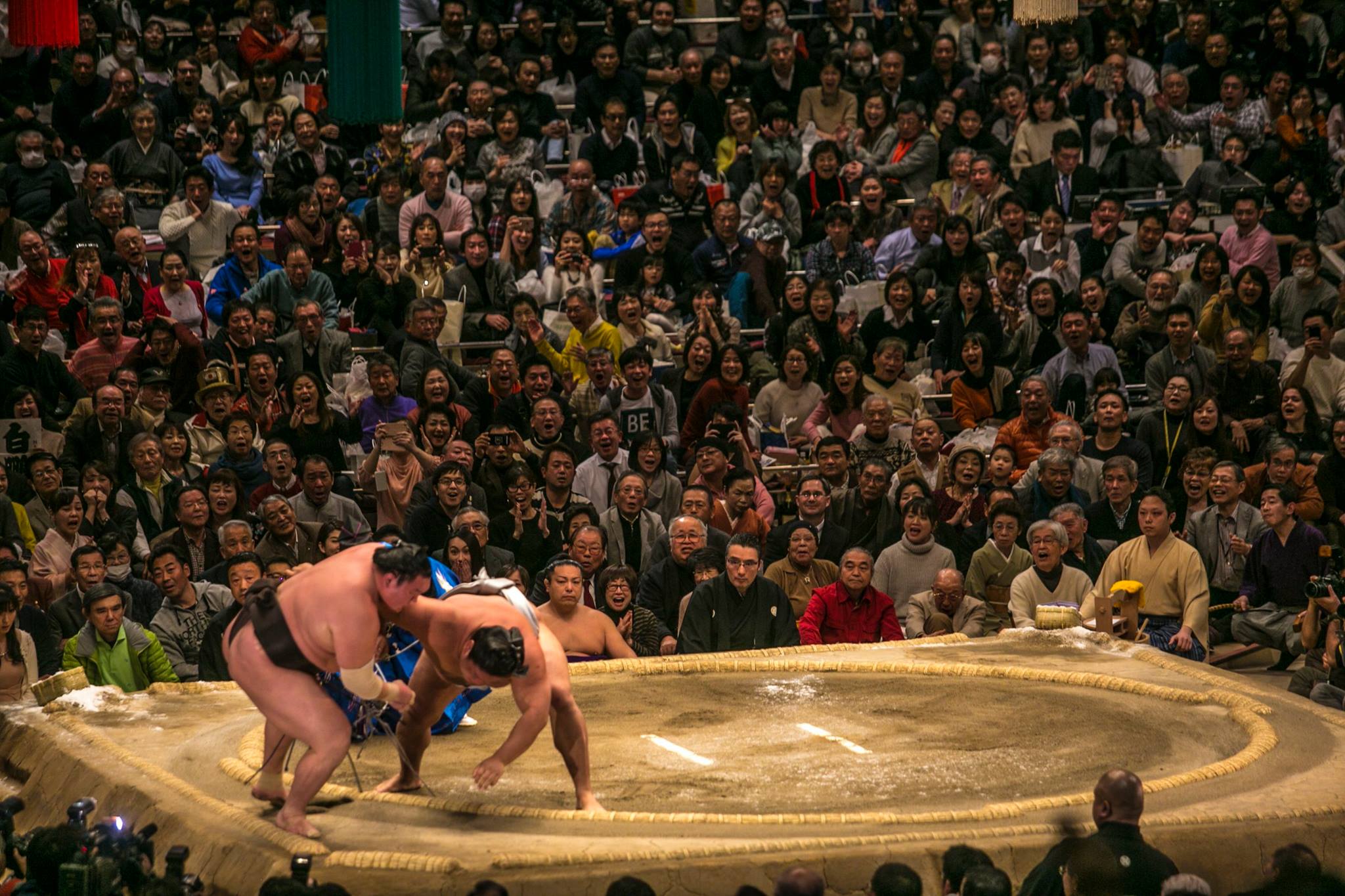 Who's the winner?! - photos are mine

Professional tea ceremonies are both beautiful and relaxing. Rent a kimono for the day and take part in this ancient art. 7. Take part in a festival.

Summertime is festival time in Japan. Nearly everywhere in the country will have at least a couple of festivals during the summer and early autumn seasons. Take a walk down residential streets and sample the homemade foods of the locals. You can even try your luck at some sideshow games, but don’t expect to win. Next time you visit Japan, be sure to check out some of the attractions above. Not only will you get a break from the hustle and bustle of everyday life, but you will also become more connected to this ancient culture.

Proud Greeter and Delegator of the Minnow Support Project brought to you by legends such as @aggroed, @acidyo, @ausbitbank, @canadian-coconut, @teamsteem, @theprophet0, @Someguy123, and more.
Passionate Travel Photography
Follow for more!
#culture #japan #travelfeed #whalepower
4 years ago in #travel by finance2nomad (56)
$14.85
14 votes
Reply 1

Great post. I think it's a good time to travel on this place.keep it up.thanks for sharing.go ahead.thank you.it's a knowledgeable to all