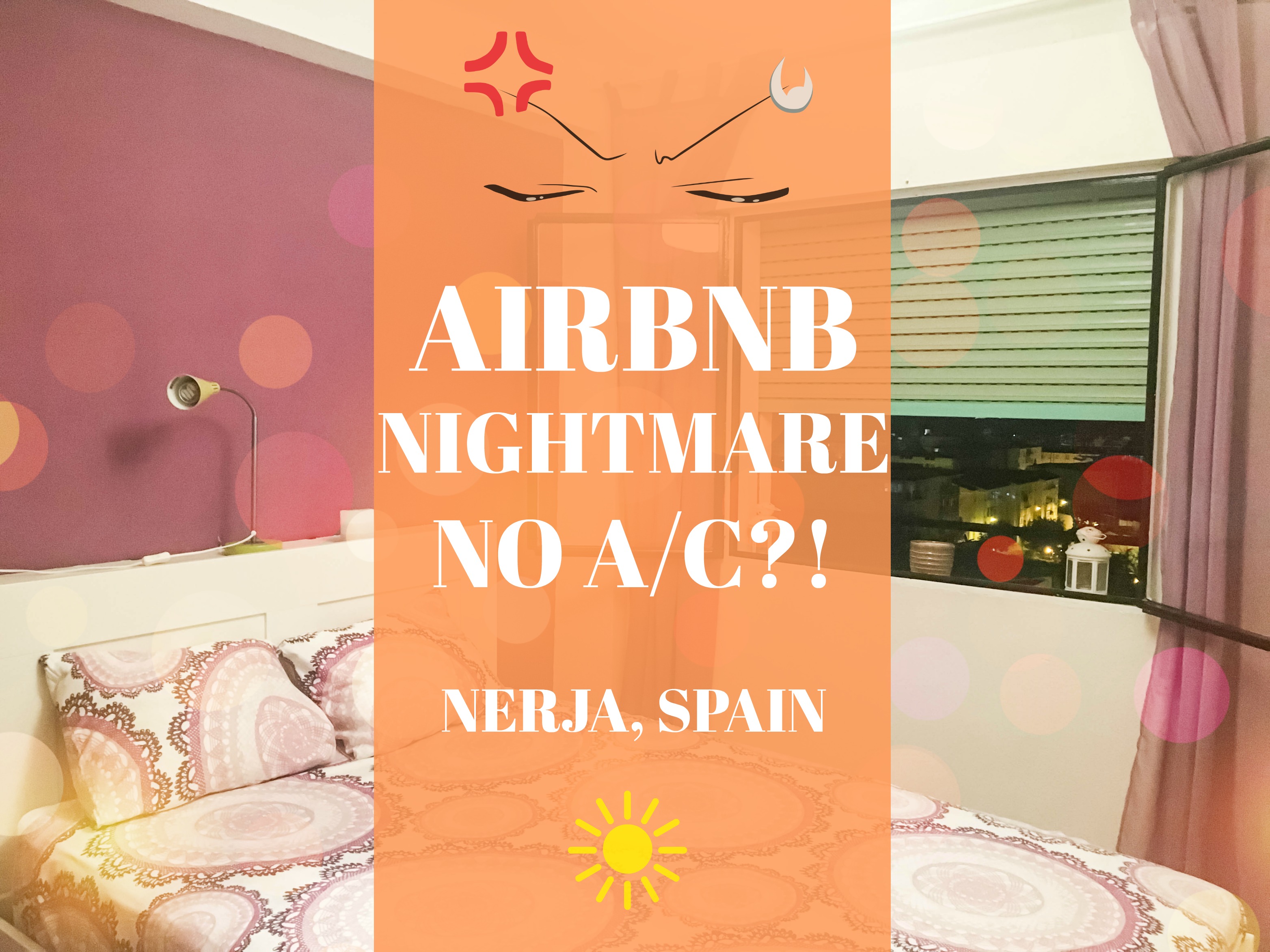 When we made our stop in Nerja we decided to rent an Airbnb place for the two days we'd be there for. Little did we know A/C would be such an issue in Spain. I have been to Spain before, but never in a house/apartment (always in a hotel), so I wasn't aware of how some people live there. Before Nerja, we stayed in Ronda and there was no A/C there either, but the difference was that Ronda is located high in the mountains where there is much more breeze and less noise and since we only stayed one night there it was ok. When we got to Nerja after a long trip getting there we were tired, hungry and VERY HOT & sweaty :/!

We were so hot that the first thing we did when our Airbnb host opened the apartment door for us was look for the A/C to turn it on. When we didn't find it, our host could see the big disappointment in our faces and tried to cheer us up by recommending places to eat nearby (it only worked for like 10 minutes before we thought about how hot we felt again.

He told us that it's rare to see places to live in Nerja with A/C and that people there would just open the windows so that the nice breeze would come in and cool up the house. The problem was that there was only a slight breeze because it was still pretty much Summer time there and it wasn't like back home in Florida where you can find ceiling fans in the rooms. We decided to listen to him and opened the windows to go to sleep. IT WAS THE WORST NIGHT EVER! Not only was I STILL too hot, but you could hear literally EVERYTHING outside (cars, people talking, dogs barking, you name it). Not even the sleeping pill I took worked and I stayed up all night. When morning time came we all looked at each other with tired faces and decided to just rent a hotel with A/C because it was just not going to work. We still had a whole week of vacation left and we needed to rest. The guy was understanding and gave us a refund for the one night we would've still had. He was extremely nice and had a great place, but we did suggest for him to put A/C at least in the bedrooms.

We ended up renting a hostel named La Ermita which had A/C of course! They gave us 2 rooms with a private hallway. There was a door that you'd have to open with a key that would open up to the hallway to only our 2 rooms, which was pretty neat because it was very private. 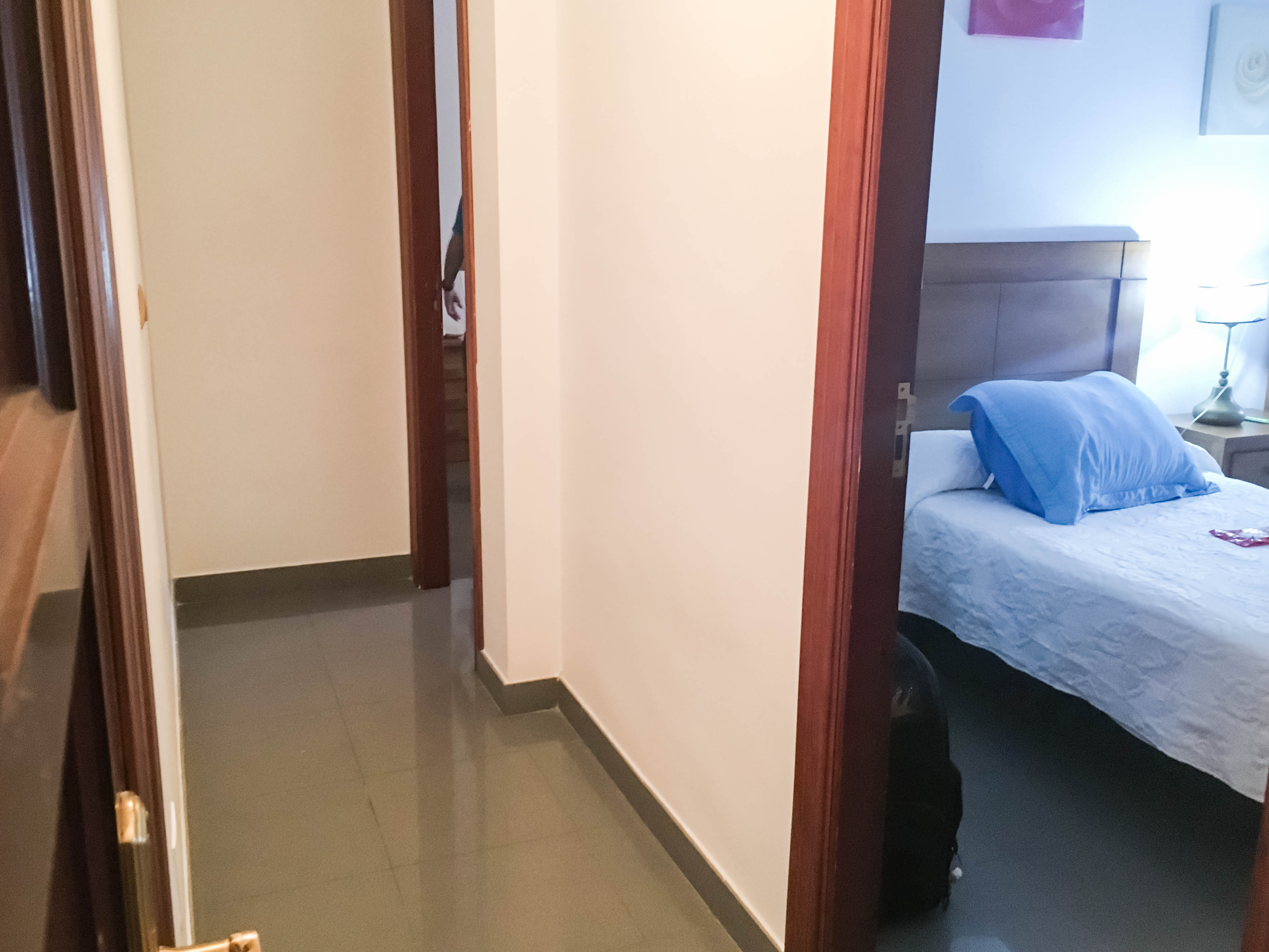 Our room had a tiny cute terrace, but my parents had a really nice big terrace because their room was a corner room. 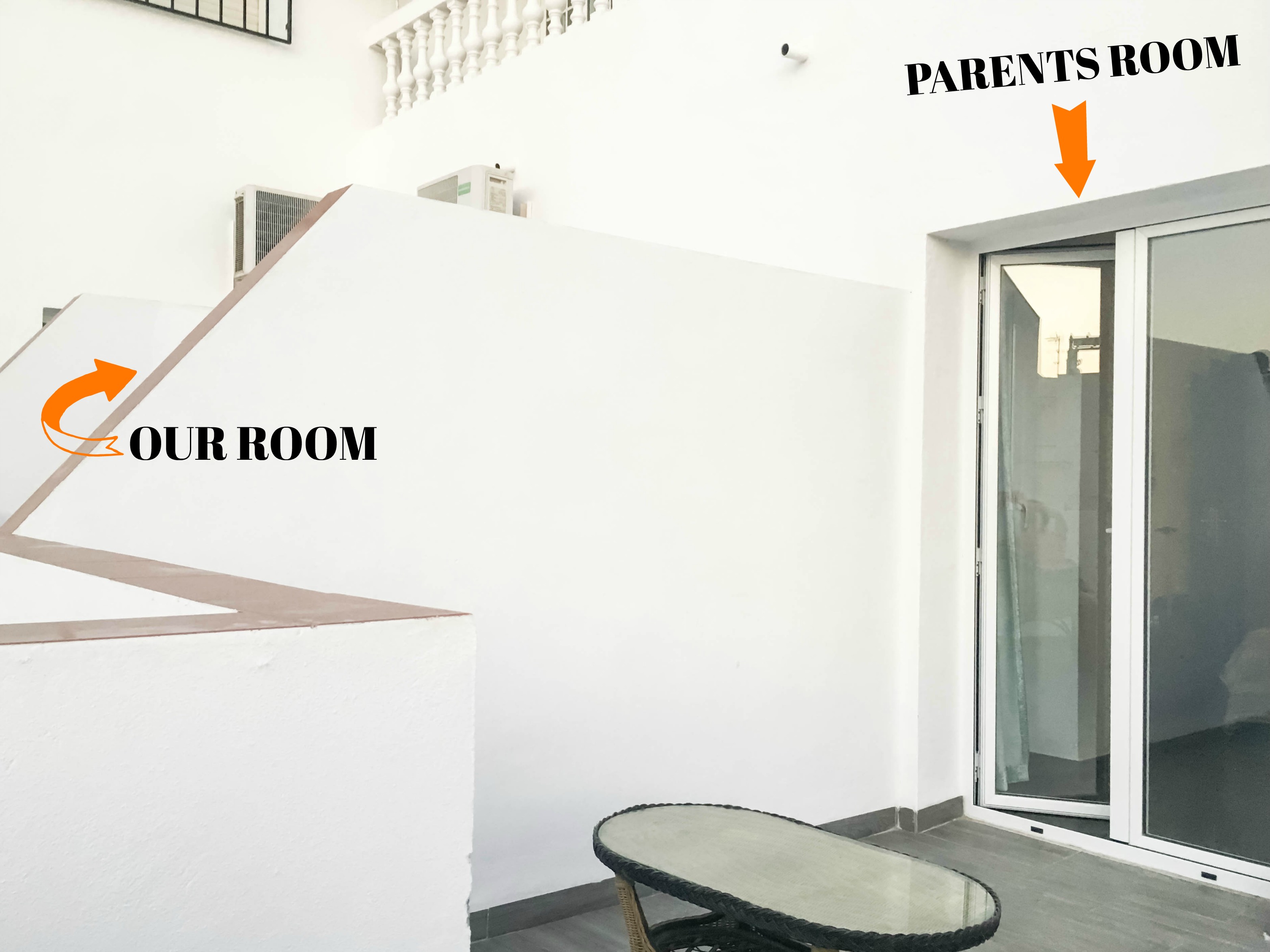 My parent's room (check out their terrace in the gif)

The view from my parent's room <3 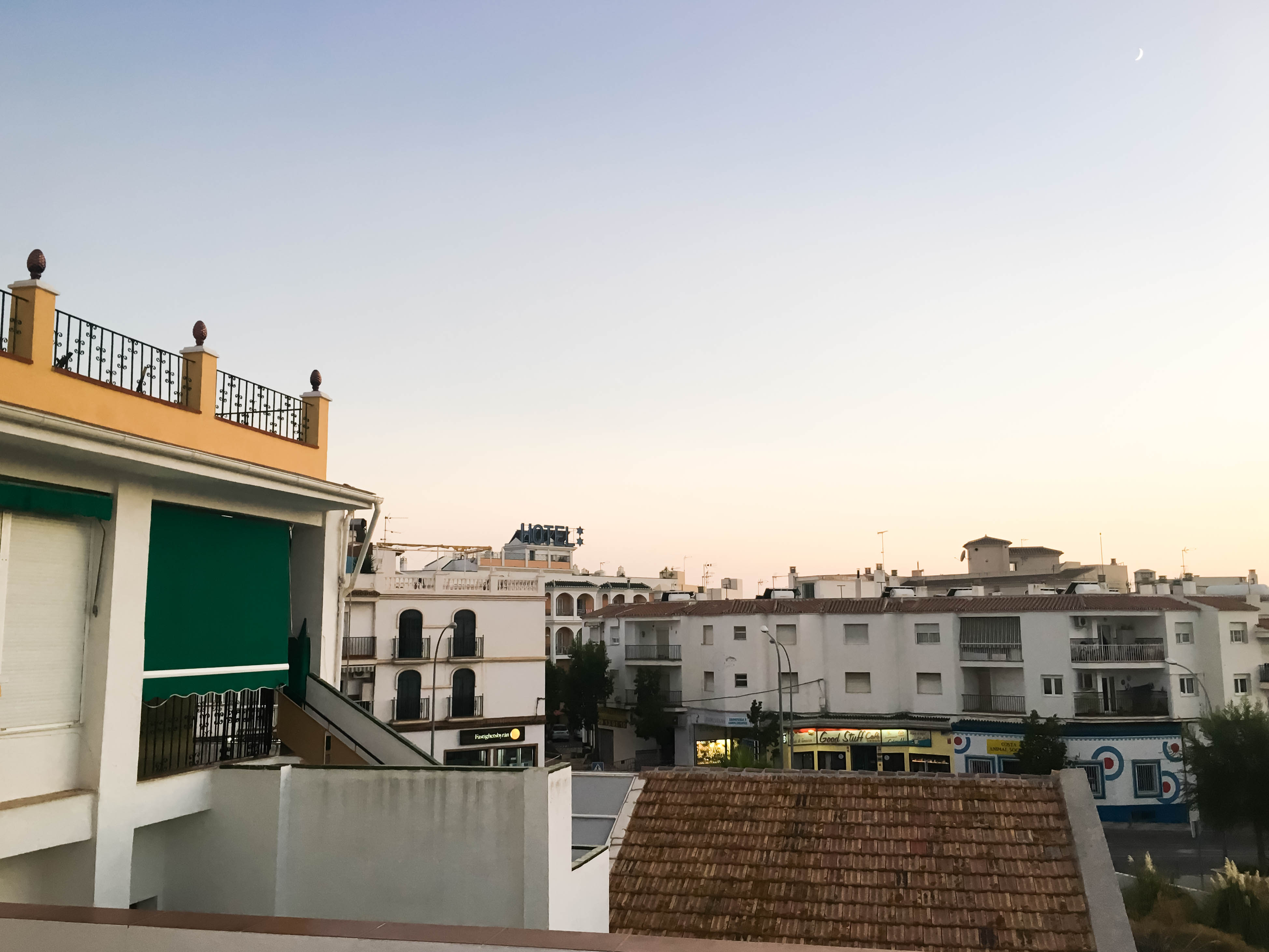 I felt like we were acting spoiled in a place where A/C is not really a common thing to have, but that's what we're used to back at home and we really can't help it. It was either look for another place or get no sleep at all.

Who's to blame? AirBnB or the city of Nerja? I hereby invite you to Lagos in Nigeria, you will find twenty things to love about Spain afterwards. Hahaha. Nice photographs.

Neither, of course! haha It's just how people there live like and we, unfortunately, couldn't adapt to their way of living. Trust me we have way more than 20 reasons to love Spain for, but we didn't realize how important A/C was to us until we didn't have it. We are from the island of Cuba, so we know what hot is, but I guess so many years living in the USA we forgot what it was like to live without it :/

I totally understand your situation, sometimes during travel, after a long tiring we just wanted to rest, that's the reason I have never stayed in dorms. Don't feel bad that you have to change the place, I am sure they will understand. Sometimes in internet people will judge you are not a true tavelers , can't adapt with the place u travel but it's your money and you can do whatever you want and however ways you travel and happy .Glad u decided to change the place, because the new place is so stunning!

Yes, very true. I can adapt to certain things, but some things I just can't get used too lol Thank you for understanding! :)

Yes, of course, we are spoiled but we are not used to the temperature so I can feel you. Travelling a lot in Asia A/C is a huge reason for a place to stay :D

Haha I'm glad you understand! I know A/C is a luxury in a way but man it's hard to go back when you know what it feels like 😊

Yes, I completely understand and agree. :D But I need to push myself out of my comfort zone way more often :D