My Trip to Memphis!

I'm loving it out here in Tennessee! Even though it's incredibly hot and sticky from all the humidity, I've been having so much fun. 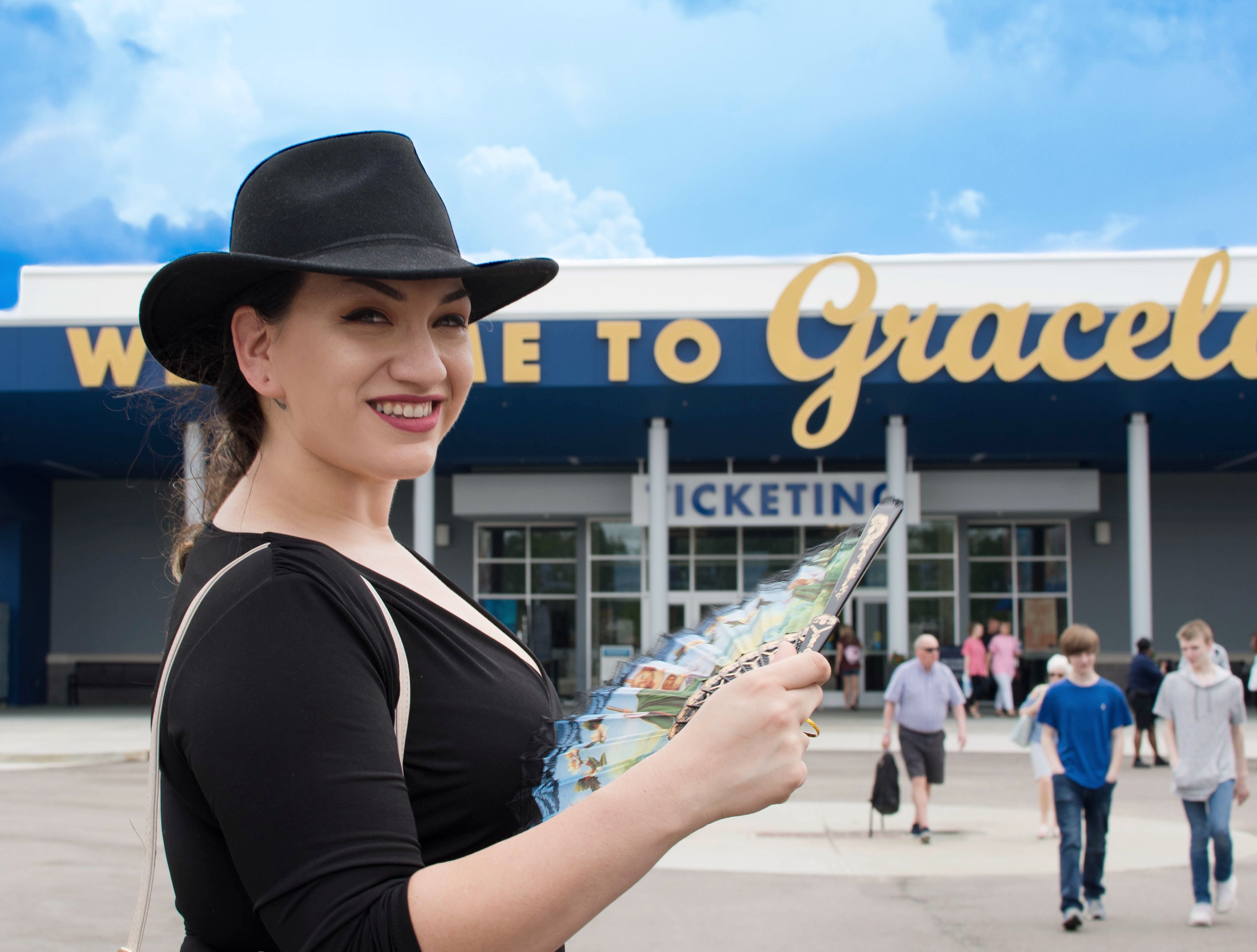 Our first day out was Friday, and we went to visit the legendary Sun Studios, where so many of my favorite musicians had their start. The tour guide was actually fantastic and made me a little teary-eyed thinking about how much history was made in that little tile-lined studio. The infamous Million Dollar Quartet photo was taken at the piano there, so we all decided to recreate it. Me, My sister, her boyfriend John, and my girlfriend Anjel.

Everyone here is so nice and complimentary, which has been such a shock. Los Angeles is definitely not as nice as the South, and that might be one of the reasons why I love the South as much as I do. Even though it's a predominantly red group of states, it's actually been incredibly progressive and rich with culture.

Our next stop was to Graceland on Saturday, and I didn't realize how much I was going to love it. Graceland is such a breathtaking piece of land with the best interior I've seen. It bordered on the line of tacky, but I personally think that it was a perfect home for the King himself. 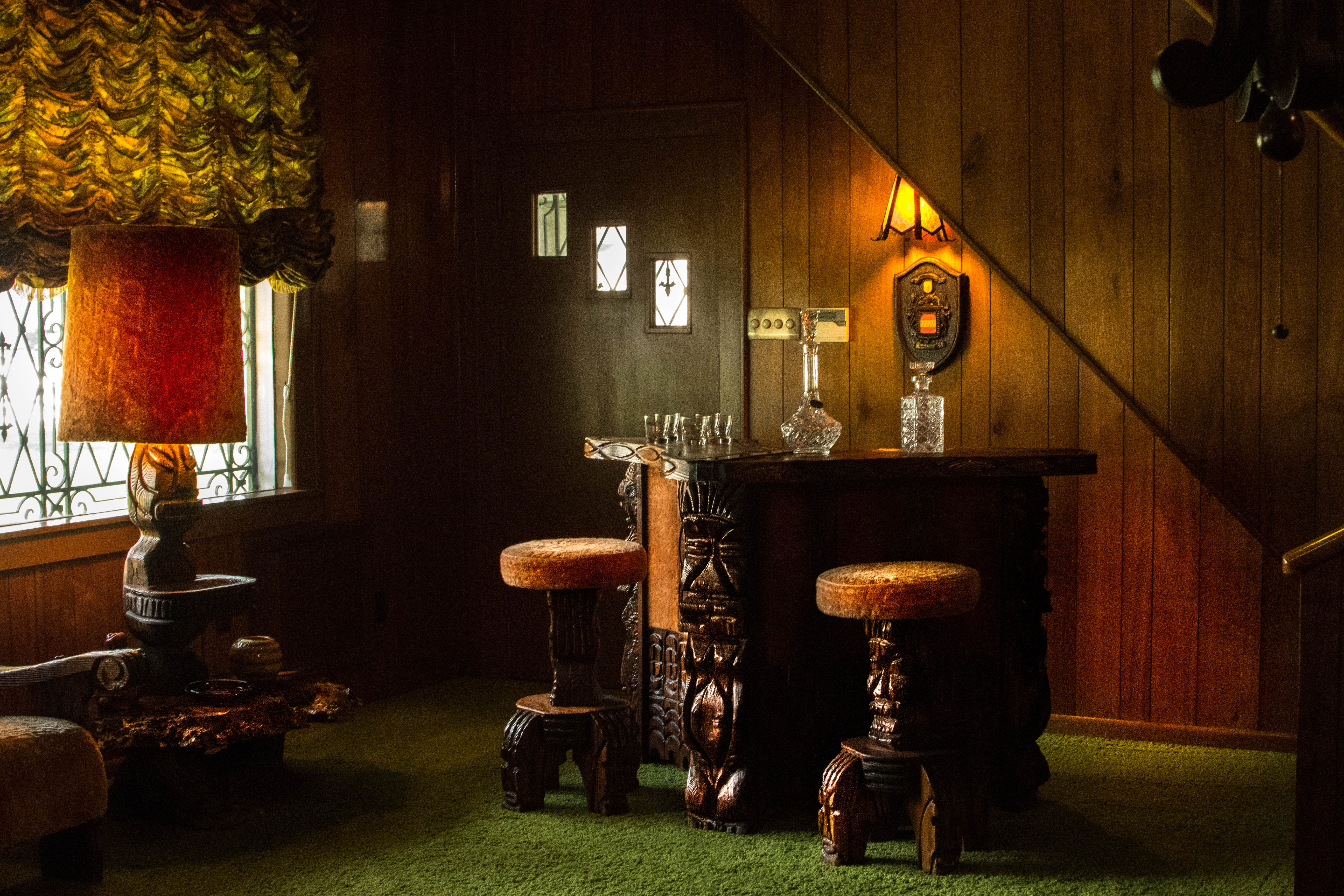 Inside the Jungle Room, one of the most famous rooms in Elvis' home. The green shag rug with the deep wood and orange tones makes it so deliciously 70s and I am HERE for it.

Anjel managed to get some portraits of me in front of Elvis' pasture, and even though I look miserable, I really love it! Miraculously, not a single tourist in the background!

I've been really cheesin' it up with the tourist aspect, but hey, when in Memphis... Off to do more touristy things! Hope you're all having a great weekend!!

Stinking adorable last pic!! ;* The first pic does give IKEA realness lol how is that fan working on that southern humidity?

The jungle room color palate takes me back to a favorite purse of mine (the carcass is still probably hiding somewhere because I loved it so) and reminds me I was born too late.

SO much Ikea realness! The fan did...pretty much nothing unless I was full-force fanning myself and getting a great bicep workout at the same time! ;)

Isn't it so beautiful and tacky? I agree, it reminds you that you would have been much better suited in a different color palette of a generation. <3