Most likely the fact that at an elephant the biggest brain among all mammals is the cornerstone of this statement. Respectively, the more the mass of a brain, the is better memory. Elephants are capable to store the map of all territory on which they live in memory, and it is the area approximately of 100 square kilometers. Elephants wander herds and when the group becomes too big, the oldest daughter of the leader leaves together with a part of herd, however she never forgets the relatives. One researcher became a witness as mother and the daughter have recognized each other 23 years later after separation.

Conclusion: this statement - the truth. 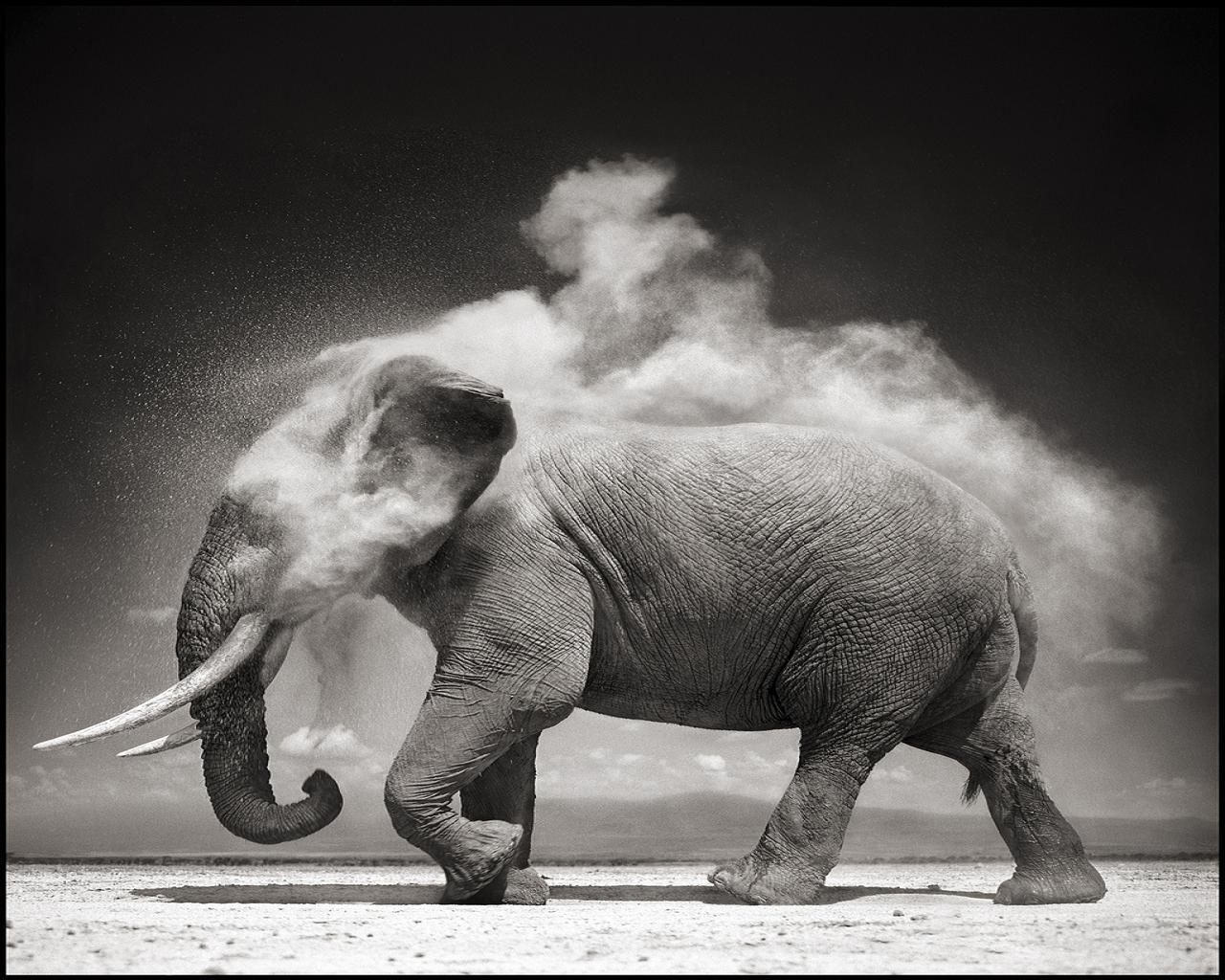 I give you upvote guys. can you give to to me

I just gave you an upvote bud. Feel free to upvote me as well =)

Impressive photograph. Did you take it yourself? Photo credits are a good idea when sharing here. Thanks!

Nature is amazing. I'd love to see elephants in the wild.