Walking the Ancient Fortress Wall in Seoul - Sajikdan to Donuimun

The goal: to walk Seoul's entire ancient city wall. In preparation for being able to hike the whole wall in one weekend, I've been exploring one section at a time. The unmarked sections where the wall has been demolished are where it gets tricky. There are few, if any, markers made into the walking path or sidewalk in these areas, and few, if any, signs pointing the way, as well. 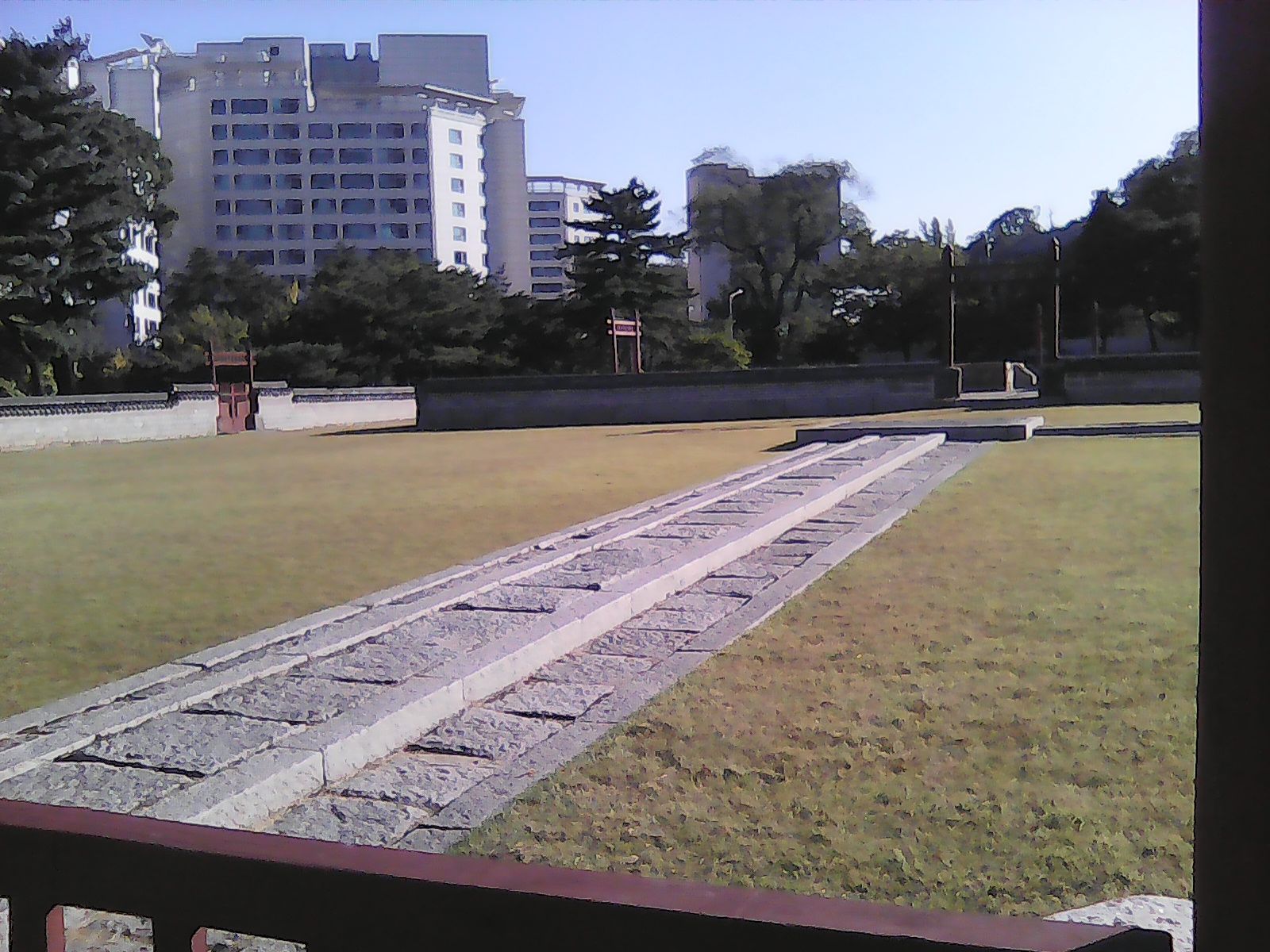 I started at Sajikdan altar, which was built to honor the gods of earth and the grain harvest. The ceremonies are still held on the first Sunday of September. (Source: http://www.korea.net/NewsFocus/Culture/view?articleId=123586) The trail to Donuimun began near a tiny "mom and pop" style convenience store. It led down to a small park which featured a section of the old wall. Walking the dirt path directly beside the inner part of the wall was forbidden. 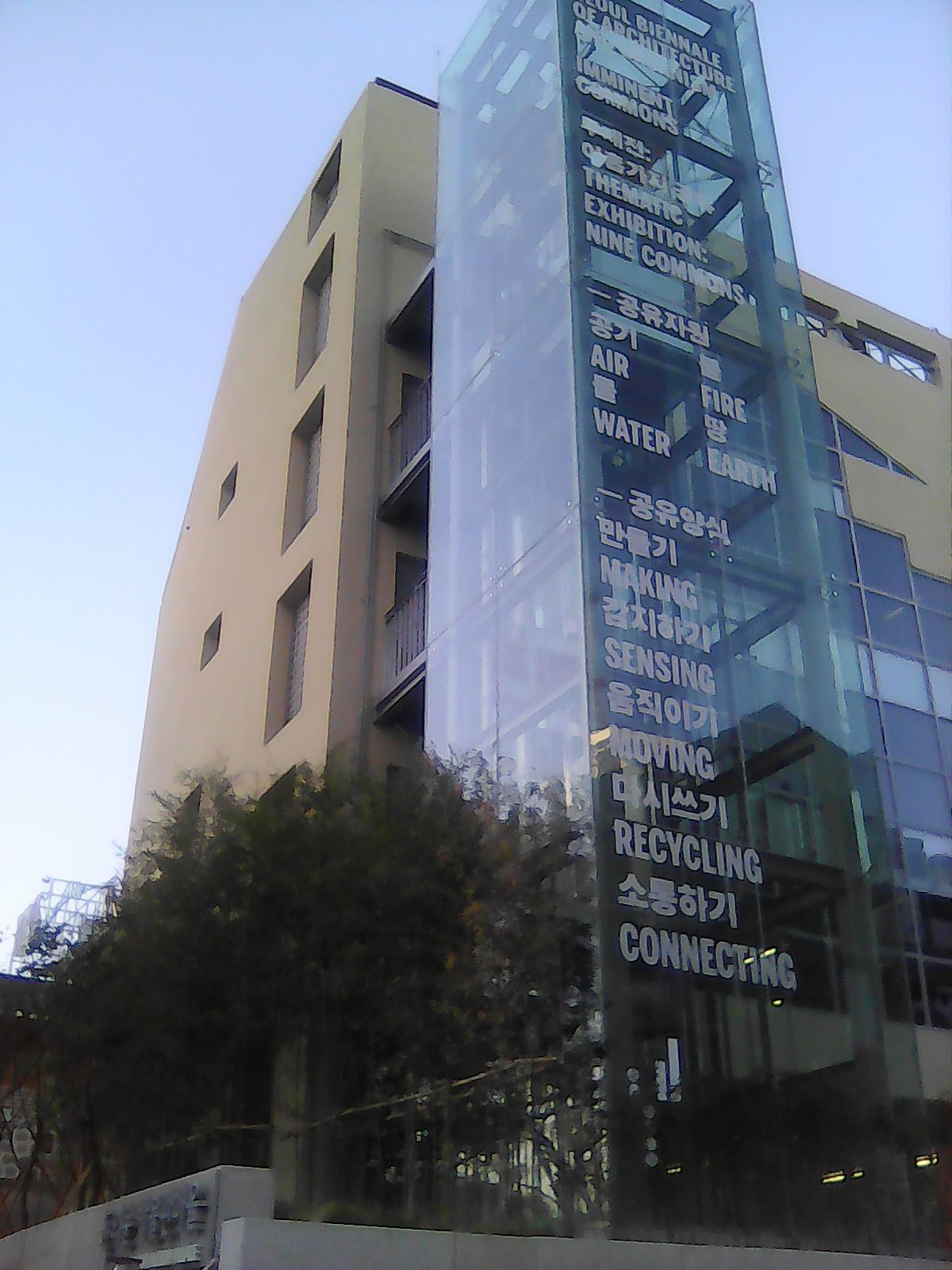 From here, it led down to Donuimun Museum Village (more on this unique museum later). Since the wall was again missing after this point, I lost the trail somewhere past where the ancient gate used to be. The afternoon excursion ended at Seoul Museum of History.